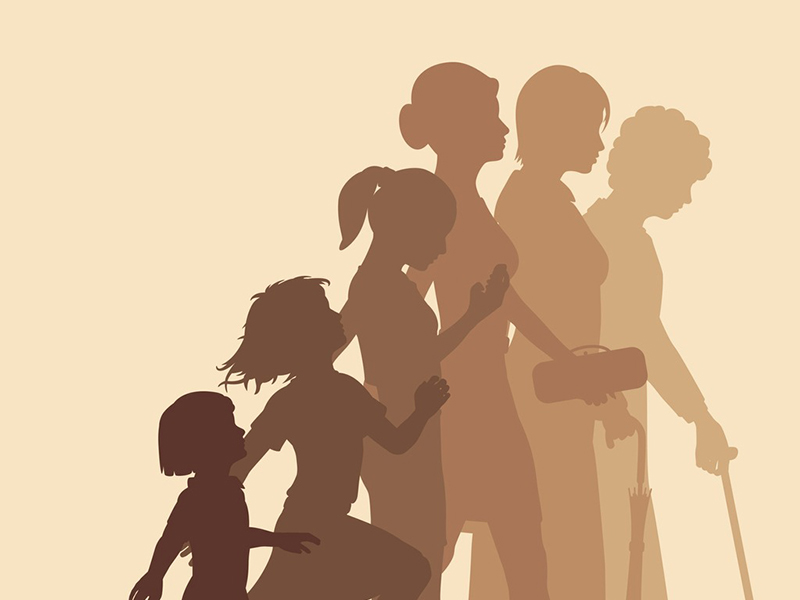 There simply is little debate, immigration cannot stop or even greatly slow population aging in low-fertility countries like the United States at the current levels or even with a substantial increase. The only way immigration could have a very large impact on the age structure of the United States is if it were historically unprecedented and ever-increasing. There are a number of reasons for this: First, immigrants age just like everyone else over time. Second, their fertility is not that much higher than the native-born and is declining. Third, immigrants arrive at all ages, and add to the population across the age structure. Fourth, by the time the U.S.-born children of immigrants join the labor force, a significant share of their immigrant parents will have reached retirement age, thus adding to both the number of workers and retirees.

Academic Demographers on Immigration and Aging

Oxford demographer David Coleman has noted with regard to immigration:

It is already well known that it can only prevent population ageing at unprecedented, unsustainable, and increasing levels of inflow.

In an important 1992 article in Demography, economist Carl Schmertmann showed that mathematically:

Constant inflows of immigrants, even at relatively young ages, do not necessarily rejuvenate low-fertility populations. In fact, immigration may even contribute to population aging.

Thomas Espenshade, the former chairman of Princeton’s sociology department and director of its graduate program in population studies observed a number of years ago:

It becomes apparent that the effect of alternative immigration levels on population age structure is small, unless we are willing to entertain a volume of U.S. immigration of historic proportion. ... Immigration is a clumsy and unrealistic policy alternative to offset a shortage of domestic labor or to correct a perceived imbalance in the pensioner/worker ratio in the United States.

[I]mmigration cannot possibly over the long run maintain a youthful population structure for a country… the arithmetic doesn’t work.

Center for Immigration Studies Analysis. Using the fertility and mortality assumptions of the U.S. Census Bureau and varying their migration assumptions, an analysis by the Center for Immigration Studies shows the relatively small impact of immigration on the aging of United States over the next half century. One interesting finding of our projections is that if we wish to use immigration to preserve the current working-age share of the population, it would require admitting five times as many immigrants as are now coming, growing the total population to 706 million, which is more than double its current size. The immigrant population would grow to 257 million under such a scenario. This is equal to three-quarters of the entire U.S. population in 2022. We also found that even doubling the current level of immigration still has only a modest impact on the working share.