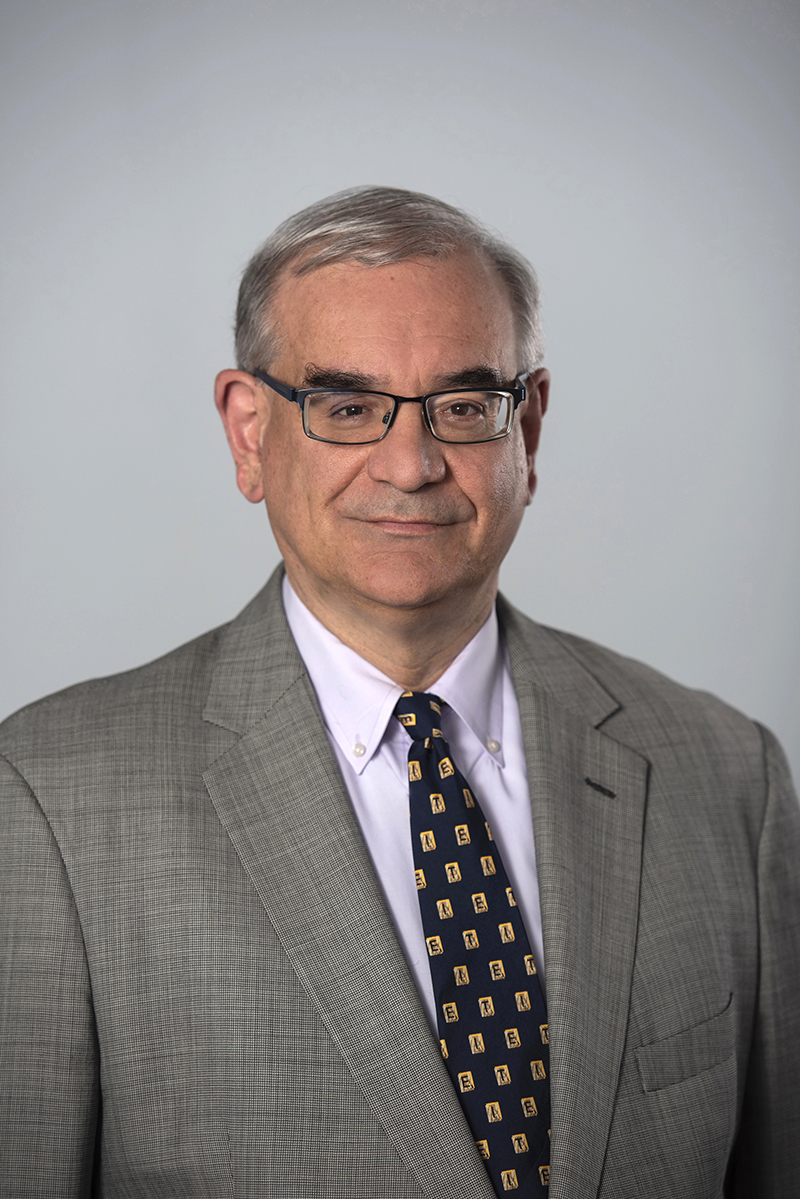 Biden’s border crisis is about to get a lot worse

Rising wages for the poor? The left’s solution: more immigration

More Caravans Are on the Way

We’re Not Sending Our Best

Title 42 Isn’t Going Anywhere, but Why Are Republicans Helping Biden?