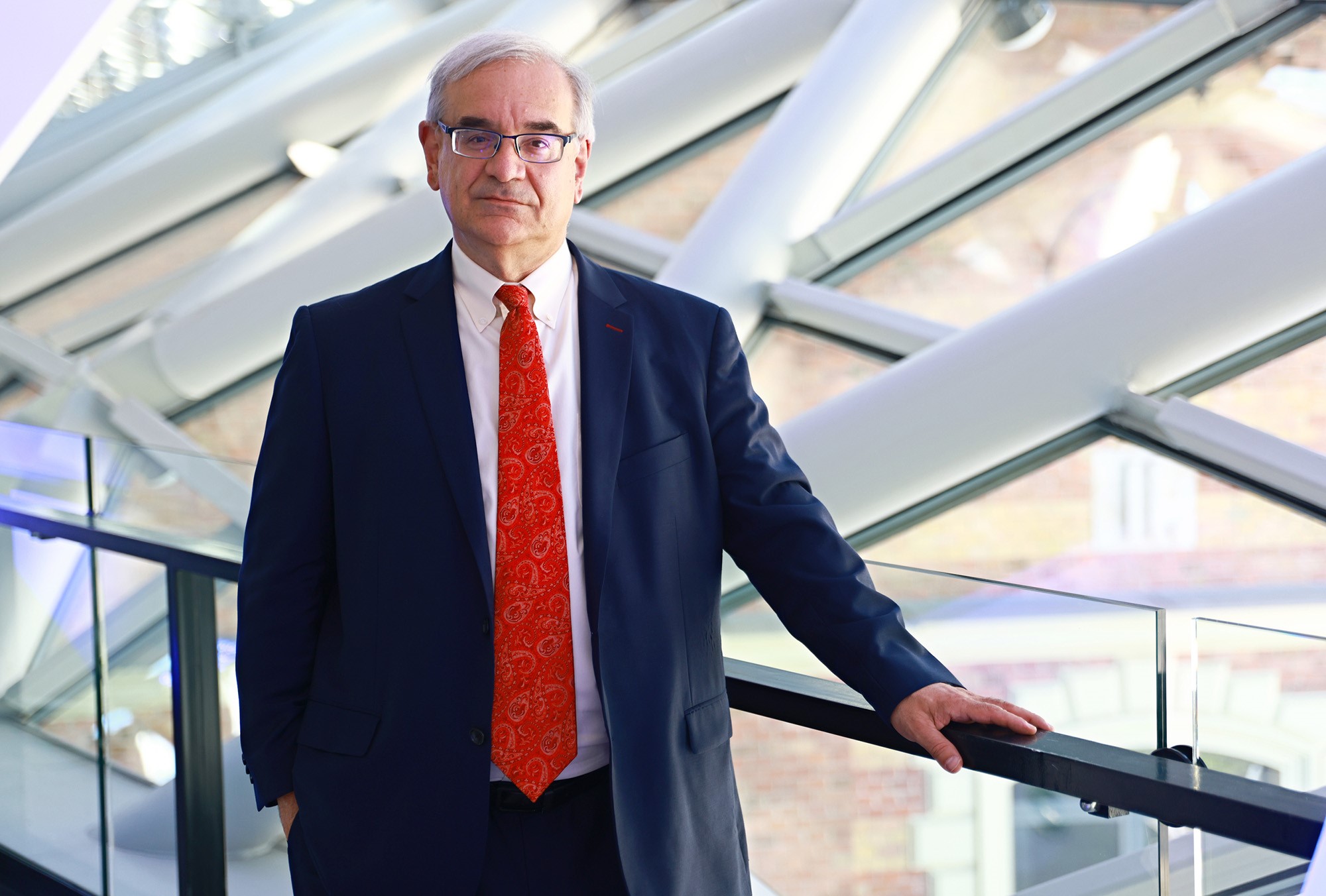 The Coming End of Title 42

Sanctuary Cities Complain about ‘Onslaught’ of Illegal Migrants — Will They Force Biden to Do Something?

2022 Recap: The Impact of Biden’s Policies Two Years In