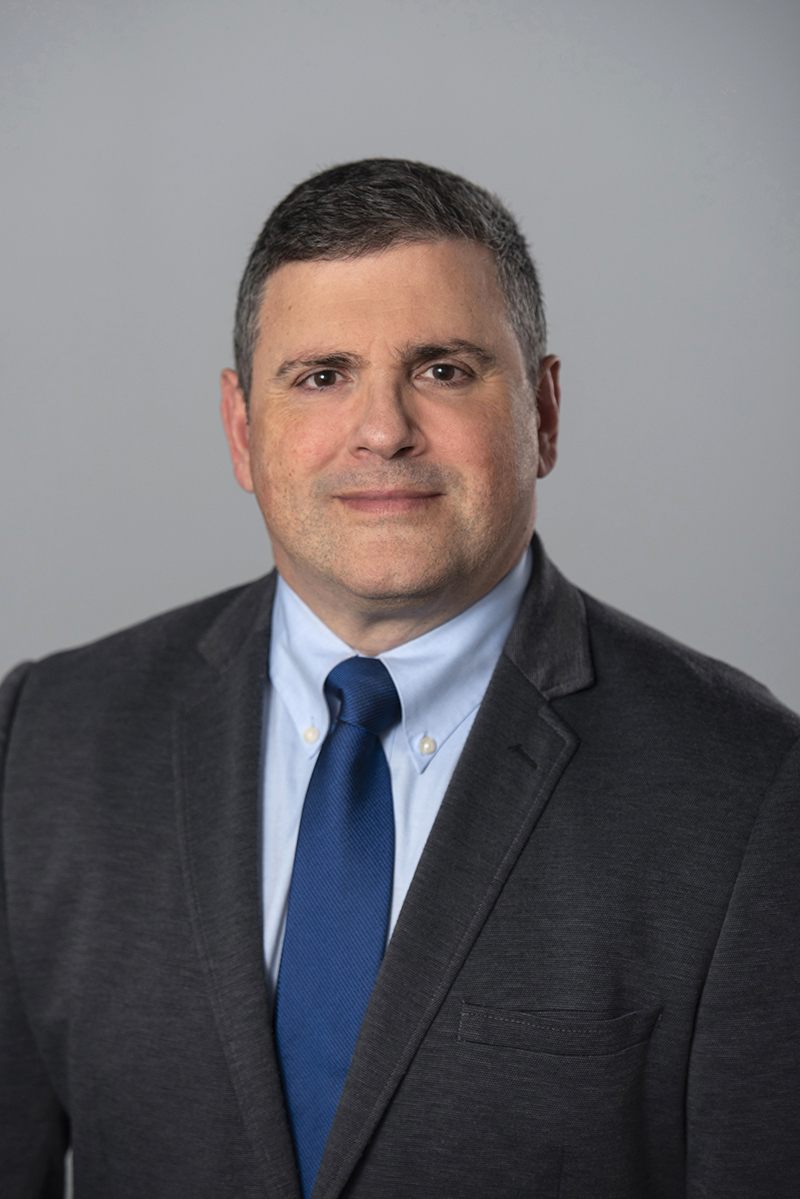 Dr. Steven Camarota serves as the Director of Research for the Center for Immigration Studies (CIS), a Washington, DC-based research institute that examines the consequences of legal and illegal immigration on the United States. The Center promotes an informed debate on comprehensive immigration reform by providing policymakers, academics, media, and citizens with fact-based information on immigration.

In recent years Dr. Camarota has testified before Congress more than any other non-government expert on the economic and fiscal impact of immigration.  In addition, he was the lead researcher on a contract with the Census Bureau examining the quality of immigrant data in the American Community Survey.

Dr. Camarota’s research has been featured on the front pages of The New York Times, The Washington Post, and USA Today as well as numerous other media outlets. His academic articles have been published for journals, including the Public Interest and Social Science Quarterly. He has also written general interest pieces for such publications as the Chicago Tribune and National Review.  His analysis and commentary are frequently heard on radio and television news programs including CNN, MSNBC, Fox News Channel, NBC Nightly News, and ABC World News Tonight, CBS Evening News, National Public Radio, and NewsHour on PBS.

Among U.S.-born, labor force participation has not returned to pre-COVID levels

No evidence of ‘shortfall’ in immigrant workers

An Increase of 2.9 million since the start of the Biden administration