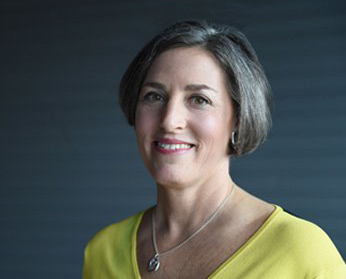 Prior to joining the Center, Mrs. Vaughan was a Foreign Service Officer with the State Department, where she served in Belgium and Trinidad & Tobago. Her articles have appeared in the Washington Post, New York Times, National Review, Boston Globe, The Economist, San Francisco Chronicle, the National Interest, Arizona Republic, and other publications, and can be found at cis.org. She has testified before Congress dozens of times and advises state lawmakers and agencies on immigration issues. She is frequently cited in news media reports on immigration, and has appeared on NPR, CNN, MSNBC, Fox News, and PBS's NewsHour.

2022 Recap: The Impact of Biden’s Policies Two Years In

The EAGLE Act: Will Congress Vote Against the American Worker and for Cheap Foreign Labor for Big Tech and Corporations?

Has an Imposter Stolen Your Identity?