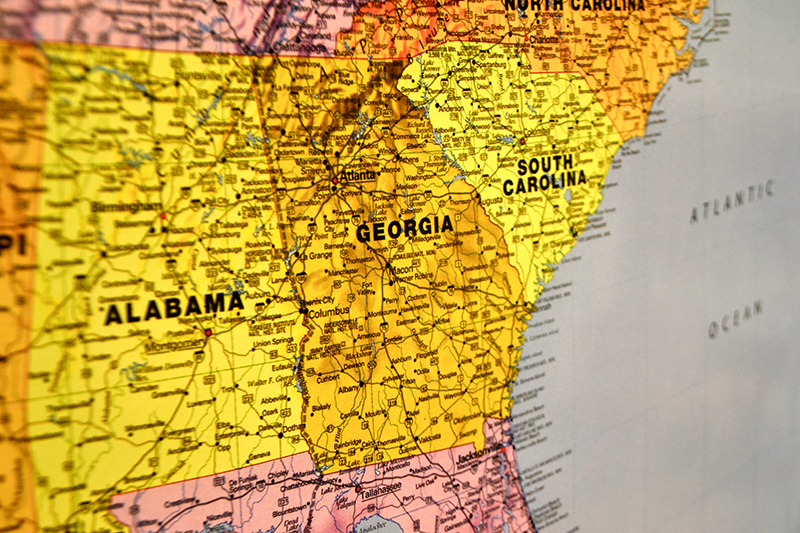 Elections have consequences and, in the State of Georgia, a consequence of two local sheriff races could be a reduction in public safety. The only question is: How badly will the new sheriffs' policy changes affect community safety? Both newly elected sheriffs pledged to eliminate the 287(g) program — a program designed by Congress to enable trained local officers to enforce immigration laws under ICE supervision and to serve as a force multiplier for ICE, which lacks the personnel to address the large population of deportable criminal aliens encountered by local authorities. Trained officers are able to use ICE databases to determine the immigration status of inmates and initiate immigration charges under ICE supervision, eliminating the need for an ICE officer to be present at the jail. The program currently is used only in prisons and jails, and therefore involves only those criminal aliens who have already been arrested for a crime.

New Cobb County Sheriff Craig Owens has pledged to end the program within his first 100 days in office.

Here are some examples of dangerous individuals who were taken off the streets in Gwinnett and Cobb Counties under 287(g):

Former Gwinnett County Sheriff Butch Conway is quoted in the Atlanta Journal-Constitution as saying, "It [the 287(g) program] has saved people. I certainly think there have been fewer child molestations, rapes, murders, robberies."

These two programs in Georgia may be shut down, but there are still 72 other 287(g) programs across 21 states, including six others in Georgia. In addition, there are an additional 76 law enforcement agencies across 21 states that have Warrant Service Officer programs, a more limited version of 287(g) authority that enables them simply to hold criminal aliens pending transfer to ICE custody.

But criminal aliens travel just like everyone else, so eliminating a law enforcement program that works to remove criminals from these communities puts everyone at greater risk.