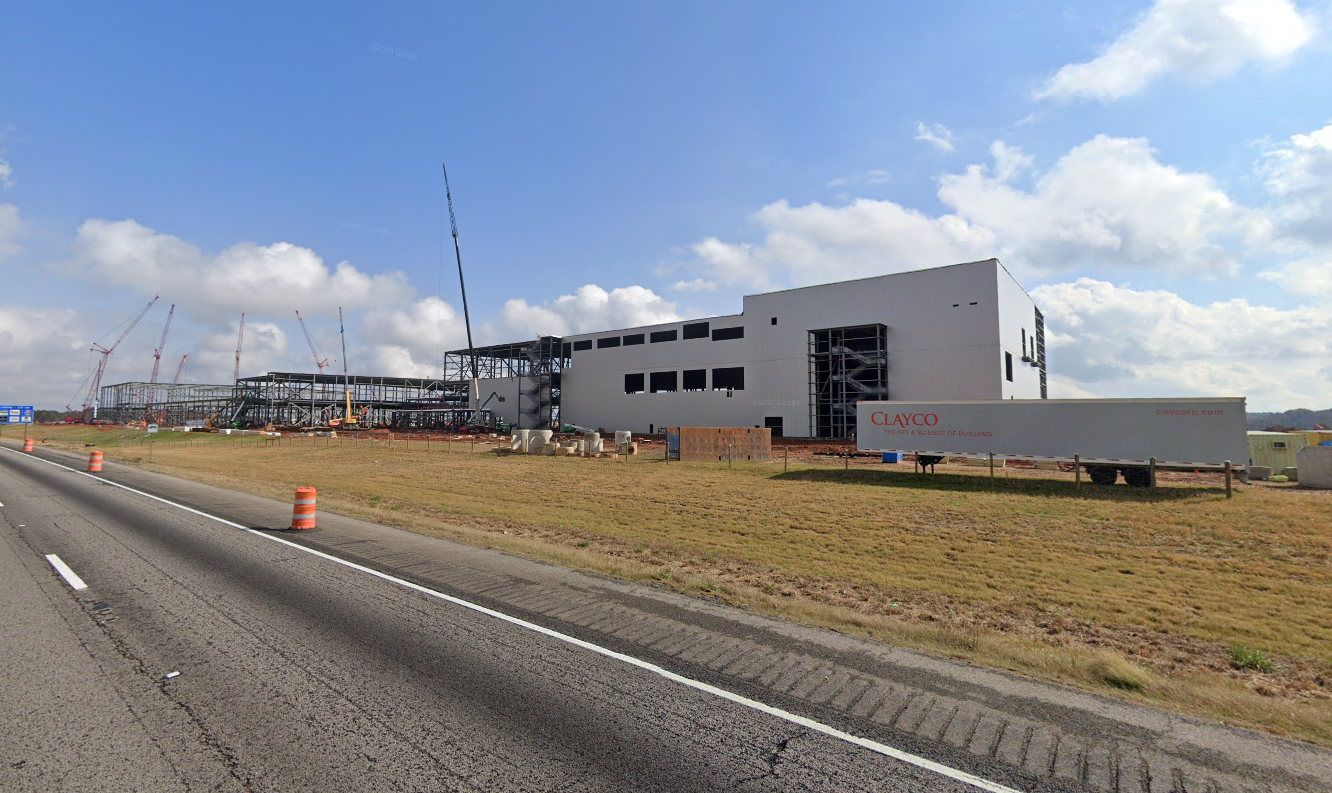 I reported last Thursday that workers had raised safety issues at a construction site for a heavily subsidized battery plant in Georgia, where immigration violations had also been alleged — the third in a series of posts on the site. On Friday, local reporting revealed that 13 Korean nationals who worked at that site had been arrested, calling into question the effectiveness of measures that the company had put in place to ensure that all workers at the site are legally authorized to work.

For those who have not been following this saga, the state of Georgia and Jackson County (Ga.) made a significant investment to land a battery-manufacturing facility, to be run by SK Battery America (SKBA), a subsidiary of the South Korean firm SK Innovation (SKI) . It was described as "Georgia's biggest jobs deal in a decade" following the groundbreaking in March 2019, and the idea is that the plant will lead to a significant boost in employment in the area, where locals need jobs.

There are generally two economic benefits to the local economy from such deals.

The first is in the construction phase, when local builders, welders, pipefitters, bricklayers, etc. are hired to build the physical plant. Those are (comparably) well-paying jobs, but by definition of limited duration. Contractors and subcontractors in the construction business are like the two-faced Janus of mythology, always focused in two directions: on the current job and the search for the next.

This plant will cost SKI at least $1.7 billion, ideally most of which would flow into the pockets of local builders and their employees. Speaking of mythology, this was such a big deal in Georgia that the state's economic development people named the plant "Project Hercules" in its "secret offer" to SKI when it was attempting to land the project in 2018.

The second benefit is when the plant is up and running. This plant will produce batteries for electric vehicles (EVs) — putatively a growth industry, as (for instance) California has announced that sales of gasoline-powered cars will be banned in the Golden State by 2035.

The Jackson County plant is scheduled to open in two phases, with full production by 2025, when it will produce batteries for 250,000 cars (or more) per year. The availability of a local workforce was one of the reasons why SKI chose the site, and the company has suggested that the thousands of jobs there (including "engineers, quality control experts, assembly workers and corporate staff") will be just the beginning.

Of course, you first have to build the plant for those workers, and it is in the construction phase that immigration questions have arisen. In May, CBP stopped 33 Korean nationals at Hartsfield Airport in Atlanta who were on their way to work at the site.

Subsequently, the local Fox affiliate and the congressman who represents the area, Rep. Doug Collins (R-Ga.) — who was ranking member on the powerful House Judiciary Committee until be announced a Senate run — have begun raising questions about the immigration status of the workers on the construction site.

Randy Travis with Fox 5 has reported that "contractors are flying in overseas workers rather than using Americans to do some of the basic construction."

Collins wrote to ICE and CBP in August about the issue, and revealed that it was his understanding that CBP had found that the May incident at Hartsfield was not an isolated one. Rather, "these Korean nationals were part of a larger scheme to illegally bring foreign workers into the United States."

There were allegations from Collins a week later that more than 200 individuals — "the overwhelming majority of apparent Korean nationality" — were "working in a large-scale effort to train on-the-job welders" at a nearby abandoned chicken farm, despite the availability of a number of local welders.

SKBA asserted that it had "found no information yet that such an operation existed" and contended that "any off-site workshops perform welding for the site, not training programs." Collins and Travis each stated that work there ceased after local code enforcement officers got involved.

Nonetheless, in response, as I explained in a September post, SKI instituted "daily document checks" at the worksite, with those lacking "clear" work authorization being "barred from entry". The company stated it planned to "impose severe sanctions, including possible termination" on any contractor found to be in violation of U.S. employment laws.

For its part, SKBA promised to perform what are described as "ongoing inspections" to ensure that contractors are in compliance with the laws.

All of which brings me to the incident last Wednesday. Travis reported that the Georgia State Patrol (GSP) stopped a van reportedly speeding near the plant, but the trooper had trouble communicating with the driver due to language issues. That driver provided the trooper with his passport and some sort of ID card, and ICE Homeland Security Investigation (HSI) agents showed up to interview those in the van.

According to GSP, 10 were arrested at that stop (the Korean consulate contends that 13 were taken into ICE custody). Travis cites a source who stated that "all 13 Koreans arrested this week have since been released from custody and ordered to leave the country by October 10", and are barred from reentry to the United States for 10 years. No immigration-related charges have been disclosed, but aliens in status are not amenable to removal.

On Thursday, Collins issued the following statement, pulling no punches:

These arrests confirm what we suspected all along: for months, SK and their contractors have been engaged in an ongoing scheme to illegally employ Korean foreign nationals at their facility in Northeast Georgia. These jobs were promised to hardworking Georgians, and SK's illegal and immoral actions have been nothing but a betrayal to Georgia taxpayers who have invested heavily in SK's development in our state.

ICE, for its part, has not commented on the incident on Wednesday, and no reference to it appears in its media releases.

This, of course, calls into question the effectiveness of the "document checks" SKI has instituted at the Jackson County site. As Travis reported: "It's unclear whether the 13 Korean workers taken away by ICE this week were still able to get through that checkpoint each day."

As I alluded to in an earlier post, I have some experience in construction law, and know (all too well) that litigation is often involved in such large-scale projects, but claims usually relate to changes encountered during the building process or issues that arise with respect to contractual terms. That said, I am not familiar with many that have involved the immigration status (or lack thereof) of the workers themselves.

The Korea Times reports that SKI admits it hires Korean workers, but only to the extent that "they are specialized in constructing battery factories". If true, that would be legal (and reasonable, assuming that their skills cannot be replicated by American workers — citizens and employment-authorized aliens), provided that the workers themselves comply with U.S. immigration law.

This includes the labor certification requirements in section 212(a)(5) of the Immigration and Nationality Act (INA). Congress therein barred from admission aliens coming to the United States to perform skilled and unskilled workers unless the secretary of Labor certifies that there aren't sufficient equally qualified workers to perform that labor, and that the admission of the aliens will not "adversely affect the wages and working conditions of workers in the United States similarly employed."

That seems to be the big sticking point in Jackson County, Ga. For the good of all involved — SKI, SKBA, the construction contractors and subcontractors, the union, local workers, and workers from abroad — it is an issue that the company needs to get resolved quickly. The faster the plant is built, the quicker American workers can take the jobs that Georgia has been promised.

Speaking of which, SKI announced last week that it had hired the first 60 employees (including production supervisors, engineers, and "quality/logistics specialists who will set up, work and serve as the trainers for the EV battery production workforce") to actually staff that plant. The target is for there to be 2,600 permanent jobs there by 2024. Let's hope this all gets resolved, so that hiring goal is met — and exceeded.

No doubt Travis and Collins will be watching, every step (and traffic stop) of the way.