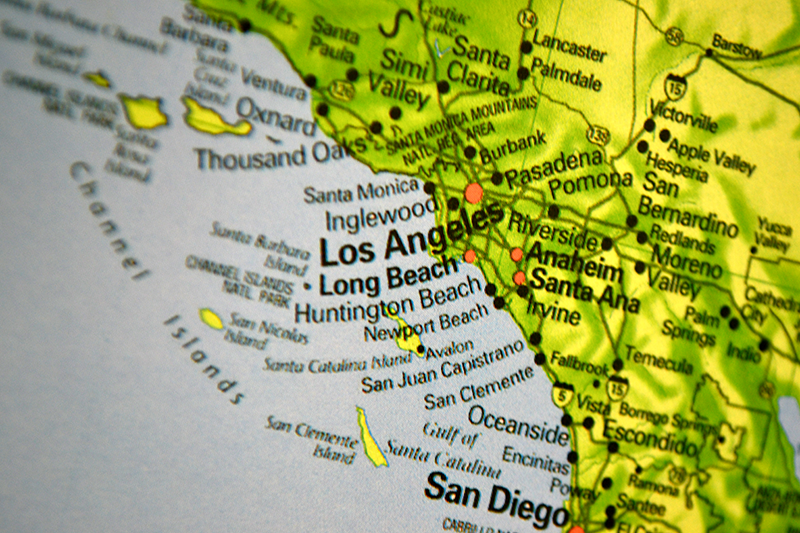 Over the last few days a few news outlets have covered the story of a man who shot his former girlfriend, Karen Ruiz, multiple times pointblank in front of their three-year old child in Los Angeles. The accused killer fled to Texas, where he fatally shot himself while being chased by police.

These news stories left out some very important information: Herbert Nixon Flores was an illegal criminal alien and a member of the notoriously violent MS-13 gang. He has an extensive 30-year criminal record – burglary, illegal entry, concealed weapon, domestic violence, vandalism, transportation of a controlled substance, driving under the influence, resisting arrest, etc. He has been ordered removed and physically deported 10 times.

This case is just one of the many examples of illegal re-entry of deported criminals that illustrates the importance of border security and interior enforcement.

But Los Angeles County is a sanctuary jurisdiction with policies that prohibit cooperation with Immigration and Customs Enforcement (ICE), including a policy to ignore ICE detainers. ICE issues a detainer and warrant when it has probable cause to arrest an inmate who is already in the custody of a local jail; this notifies the jail that ICE intends to take custody of the alien and authorizes the jail to hold the individual for a brief period for ICE.

As recently as September 2020, a detainer was issued for Flores to be turned over to ICE, when he was in custody of the Los Angeles Police Department (LAPD) following his arrest on a charge of domestic violence with injury. Nevertheless, the LAPD released Flores, giving him the opportunity to continue to commit crimes in his community and surrounding communities – and he did.

There currently are 11 sanctuary states and hundreds of local sanctuary jurisdictions, as shown on the Center’s sanctuary map. These policies create the need for community enforcement operations, such as the one in October 2020 when 170 fugitive aliens were arrested in sanctuary jurisdictions. These efforts are expensive and potentially dangerous for law enforcement and the public. Even more concerning are the tragic and preventable crimes that are inflicted on innocent individuals, like Karen Ruiz, which are the inevitable result of sanctuary policies.