Why Does Immigration Reform Legislation Fail?

By Mark Krikorian and Jerry Kammer on January 6, 2022 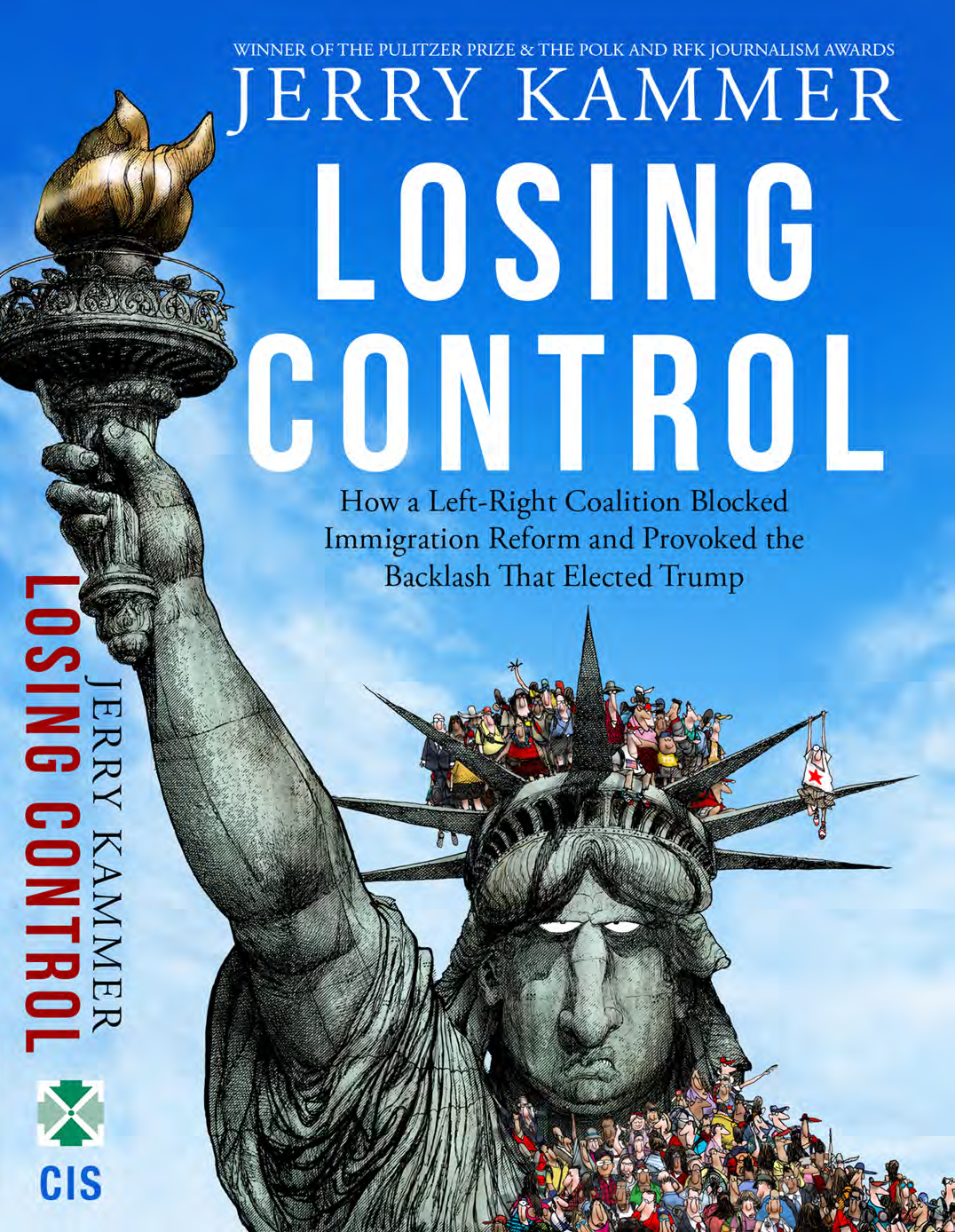 Since President Reagan signed into law the 1986 Immigration Reform and Control Act (IRCA), five presidents have supported legislation containing an amnesty for a large portion of the illegal immigrant population. All of these pieces of legislation traded amnesty for enforcement, except the most recent, the Biden-Menendez immigration bill (U.S. Citizenship Act of 2021). This bill would have legalized virtually all illegal immigrants in the United States, but actually weakened enforcement. Why have all these bills failed? Is there hope for a future immigration compromise?

In this week’s episode of Parsing Immigration Policy, Jerry Kammer, a Pulitzer Prize-winning reporter and a Senior Research Fellow for the Center for Immigration Studies, explains how a left-right coalition of immigrant-rights groups, ethnic activists, business interests, and civil libertarians thwarted the immigration reform law enacted by Congress in 1986. The amnesty of millions of illegal immigrants happened right away, but the promise to enforce immigration law, particularly worksite enforcement, was quickly abandoned. This led to the distrust that we have today, which causes many legislators and members of the public to support only immigration legislation devoted to enforcement of the laws.

Kammer, author of Losing Control: How a Left-Right Coalition Blocked Immigration Reform and Provoked the Backlash That Elected Trump, walks the listener through the passage of IRCA; multiple administrations and their attempts to pass immigration legislation; the important institutions, especially liberal institutions, and politicians who have shifted their positions on enforcement; and why enforcement, particularly at the worksite, is so important to controlling illegal immigration and protecting the American worker.

In his closing commentary, Mark Krikorian, the Center’s executive director and host of Parsing Immigration Policy, describes his approach to restoring political stability in immigration policy. The solution starts with a departure from the IRCA approach of granting an amnesty up front for a promise of future enforcement, and includes a rational limit on legal immigration.

Mark Krikorian is the Executive Director of the Center for Immigration Studies.

Jerry Kammer is a Senior Research Fellow for the Center for Immigration Studies.

Losing Control: How a Left-Right Coalition Blocked Immigration Reform and Provoked the Backlash That Elected Trump

What Happened to Worksite Enforcement

Three Decades of Failed Reform: Immigration Politics and the Collapse of Worksite Enforcement

Fool Me Twice, Shame on Me

Voices in the opening montage: