Maryland Gang Murder Suspects Were Shielded From ICE by Locals

'This is the worst-case scenario when detainers are not honored' 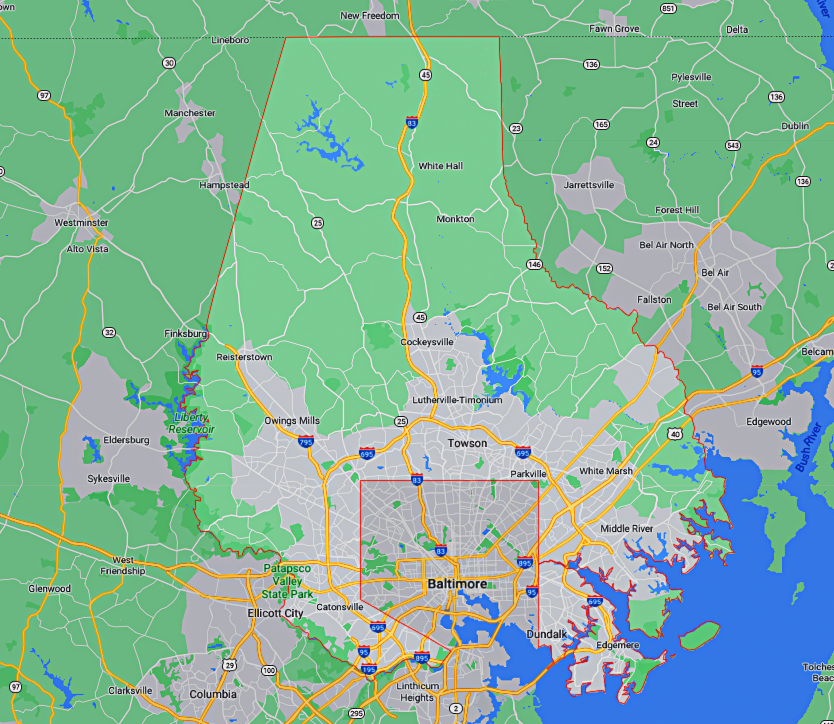 ICE announced that it has issued detainers on three of five MS-13 gang members now in custody in Baltimore County, Md., after their arrest for the murder of a 16-year old Long Island girl, whose body was found in a wooded area in Cockeysville, Md. The detainers mean that ICE has probable cause to believe that the aliens are removable, and they include a warrant of arrest and/or deportation. Two of the gang members flagged by ICE were previously in the custody of authorities after local arrests, but were released, and in one case this was due to a local sanctuary policy. And now another young girl is dead.

All three of the murder suspects wanted by ICE reportedly entered the United States as minors and all had ties to the violent, transnational gang Mara Salvatrucha (MS-13). They have been charged with first-degree murder, first-degree assault, and kidnapping. Two of the foreign nationals charged, both Salvadoran, were arrested previously, according to ICE:

ICE's ERO officers in Suffolk County, New York, previously encountered Constanza-Galdomez in February 2018 when he was arrested on local charges, and he entered ICE custody March 3, 2018. An immigration judge subsequently granted him bond, and he was released from custody May 29, 2018. Constanza-Galdomez was again arrested in Suffolk County on local charges Dec. 8, 2018, and ICE lodged a detainer with the Suffolk County Jail. On April 17, 2019, after being sentenced to time served, he was released from Suffolk County First District Court despite an active ICE detainer. He did not appear for his immigration hearing, and an immigration judge ordered him removed to El Salvador Oct. 7, 2019.

"This is the worst-case scenario when detainers are not honored," said Acting Baltimore ICE Field Office Director Francisco Madrigal.

A third youth flagged by ICE after arrest for this murder is Jonathan J. Pesquera, a Honduran national, illegally present in the United States.

In a recent study, the Center for Immigration Studies identified 52 minors who were murdered by MS-13 from 2012 through 2017. We found that the median age of MS-13 gang members who were arrested in those years was 23, and the median age of the victims was 19. Further, we found that 120 of the 506 MS-13 suspects in the cases we studied, including 48 of the murder suspects, had arrived by crossing the border illegally as unaccompanied minors under catch-and-release policies. Now we have a few more cases to add to the database.

Both Suffolk County, N.Y., and Prince Georges County, Md., have been plagued with gang violence in recent years, and authorities attribute this to the influx of Central American gangs taking advantage of catch-and-release policies for minors caught entering illegally. For example, in December 2019, 96 MS-13 gang members and associates in Suffolk County were charged with crimes ranging from murder to drug distribution. Maryland has struggled to stem MS-13 violence and crime as well (see here, here, and here).

Yet state and local politicians continue to tighten sanctuary policies. These jurisdictions are tracked on our map of sanctuaries.