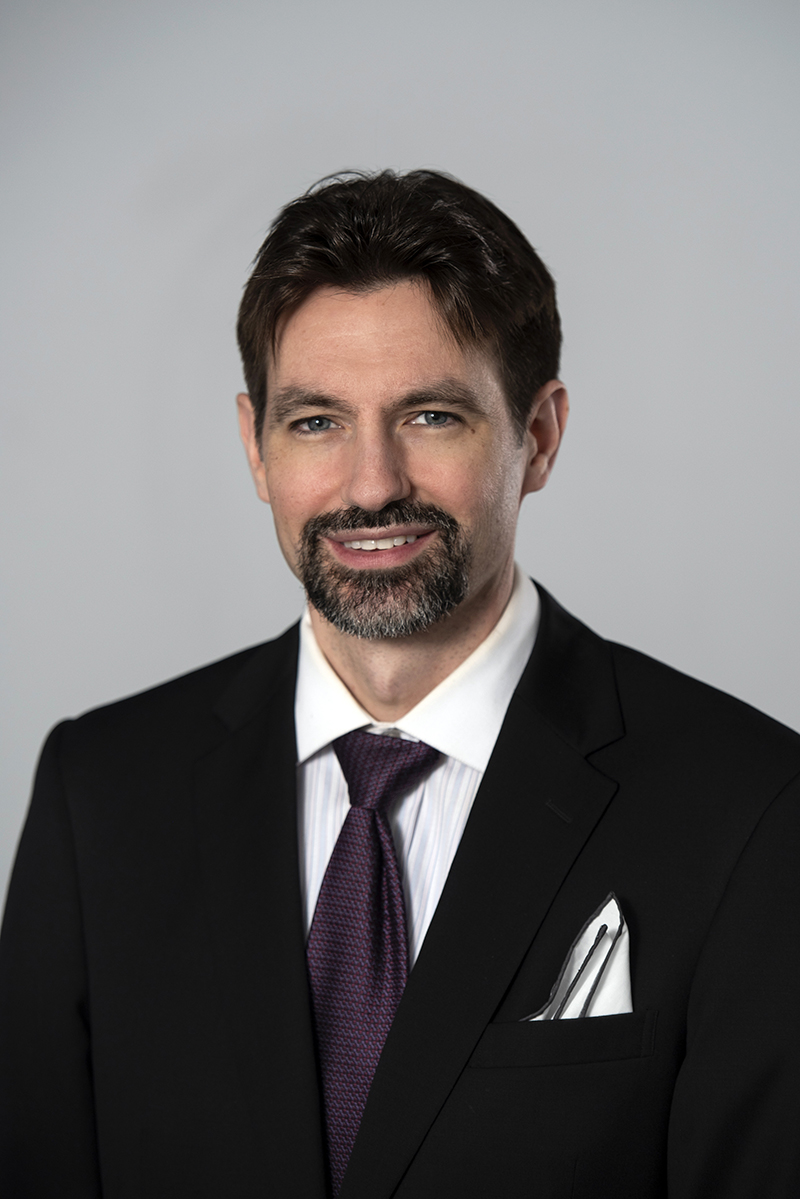 Jason Richwine is a resident scholar at the Center for Immigration Studies, a Washington, DC-based research institute that examines the impact of immigration on the United States. He has written and spoken widely on issues of labor economics, both for a technical audience and for the general public. His work has appeared in publications ranging from Public Administration Review and Brookings Institution Press to the Wall Street Journal and Washington Post. He is also a regular contributor to National Review.

Before joining the Center, he served as the Deputy Director of the National Institute of Standards and Technology, where he helped establish the Civilian Innovation Advisory Board. Prior to that, he was a consulting economist and a Senior Policy Analyst at the Heritage Foundation’s Center for Data Analysis.

He earned his PhD in Public Policy from Harvard University in 2009, completing the degree on a dissertation fellowship with the American Enterprise Institute. Before Harvard, he attended American University, where he received both a BS in Mathematics and a BA in Political Science.

A round-up of new evidence

Skill Deficits Among Foreign-Educated Immigrants: Evidence from the U.S. PIAAC

A Review of "Streets of Gold: America's Untold Story of Immigrant Success"

Is There a Scholarly Consensus that Immigration Benefits All Americans?

A Review of 'Streets of Gold: America's Untold Story of Immigrant Success'