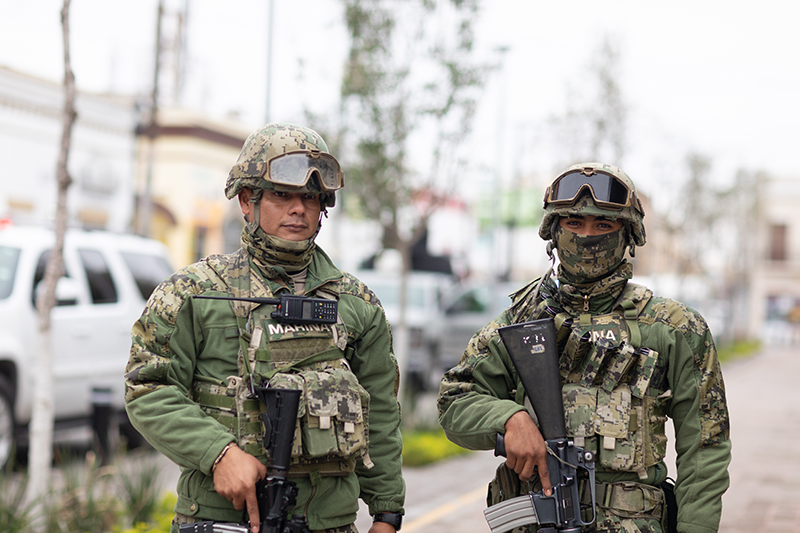 The north-central state of San Luis Potosi has been a transit point for migrants traveling north to the United States.

The Consul of Guatemala in San Luis Potosi, Hector Sipac Cuin, estimated a 60 percent reduction, and said that some migrants from his country have chosen dangerous alternative routes to sneak into Mexico, including by sea.

The consul of El Salvador, Milton Chinchilla Peraza, estimated an even larger a reduction of the migration of his countrymen into the Mexican state – a 65 percent decrease.

Both consuls also highlighted job-creation programs sponsored by their governments intended to reduce the incentive to emigrate. The Salvadoran consul said family and employment were the main attractions to head north, consistent with prior research; "it is not so much for violence but for a better future," he said.

The Honduran consul, Jose Natividad Ortiz Cisando, also reported a sizable decrease in Honduran migrants arriving in San Luis Potosi, though he did not offer an estimate of the magnitude of the decline.