Mexico Deports Most of Its Detained Migrant Population 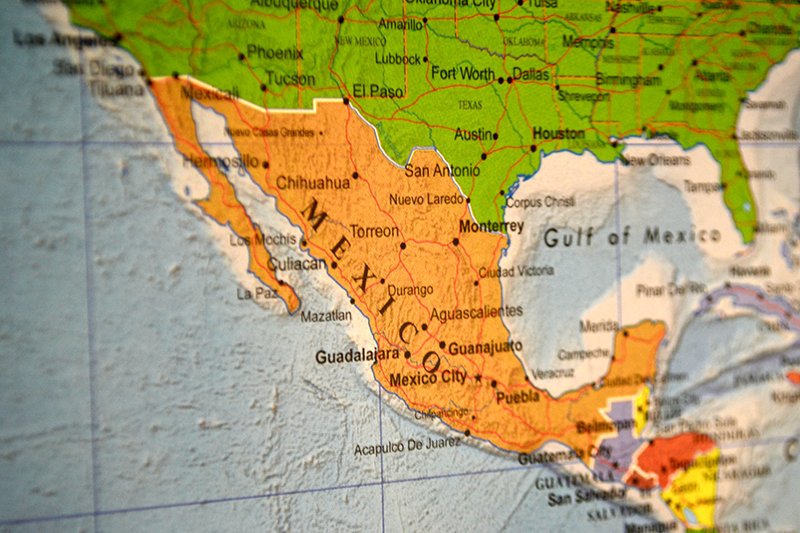 On Sunday, Mexico's National Institute of Migration (INM) announced the repatriation of 3,653 Central American migrants. The measure comes after growing concern over Covid-19 spreading in INM detention facilities throughout Mexico.

Mexico recently has faced issues attempting to deport Central American citizens back to their home countries. Guatemala, Honduras, and El Salvador closed their borders to citizens and aliens.

The INM said: "In the face of the health emergency caused by Covid-19, the Ministry of the Interior, the National Institute of Migration (INM), acts responsibly and safeguards the integrity of the population in the context of migration by seeking to fully guarantee their human rights."

Guatemalan nationals were sent back by bus and Honduran and Salvadoran migrants were transported by aircraft to their countries of origin. The International Organization for Migrants administered the flight arrangements to Central America.

In March, the INM had 3,579 foreign nationals housed throughout its 65 detention facilities and shelters. As of Sunday, the number had decreased to 106 migrants — a 97 percent reduction in the detained migrant population.

The remaining aliens gave their consent to stay in Mexican custody. Religious organizations have assisted with shelter accommodations for migrants choosing to stay in Mexico.

The United Nations, the National Human Rights Commission of Mexico, and dozens of other activist organizations supported the mass release of foreign nationals from INM custody.

Additionally, the INM expressed its support of Mexican nationals being repatriated from the United States to prevent the spread of Covid-19 amongst their countrymen.

And Mexico's Ministry of Foreign Relations announced that it had been able to repatriate more than 129 Mexican people from Honduras and 30 from El Salvador.