By Mark Krikorian and Rep. Yvette Herrell on January 13, 2022 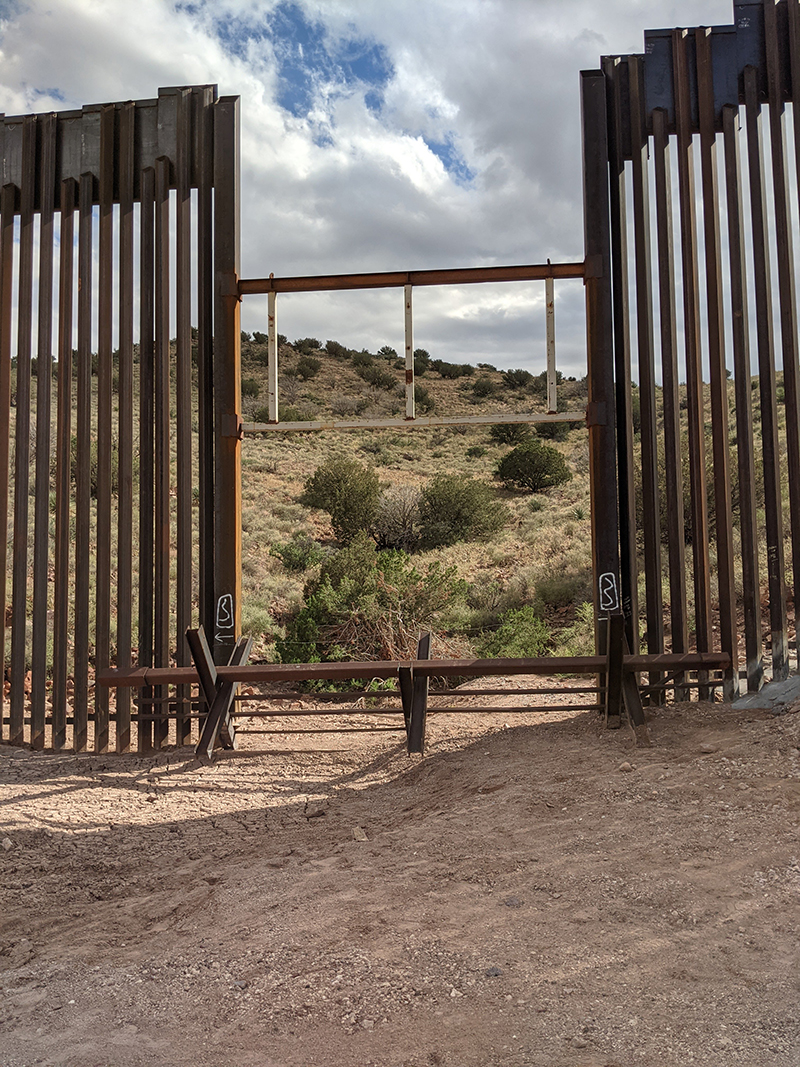 The border crisis was in plain view in September when Americans were stunned by images of thousands of migrant families huddled under a bridge in Del Rio, Texas. Less dramatic, but no less important, is a 180-mile stretch of border to the west, where New Mexico borders on Mexico, where illegal migrants are more likely to be single males trying to avoid detection.

New Mexico Congresswoman Yvette Herrell, whose district includes her state's entire international border, joins Parsing Immigration Policy to describe the situation there and the impact the non-stop flow of migrants is having on New Mexico and the rest of the country.

Rep. Herrell discusses the state of the border wall and the need for more Border Patrol boots on the ground. President Biden stopped all construction of border barriers on the day he took office, which left gaps that have been acting as funnels concentrating the flow of illegal immigrants into specific areas, causing particular hardship on unlucky ranchers and communities. The unused but paid-for materials are still lying where they were abandoned on January 20, 2021.

The congresswoman emphasizes her concern about drugs being brought across the border, particularly the fentanyl, thanks in part to gaps in the wall and Border Patrol agents being shifted to processing of the large number of migrants instead of being on the line. The average monthly amount of fentanyl seized from 2018 through 2020 was 321 pounds; during the first nine months of 2021, the monthly average was 830 pounds. Sadly, the number one killer of Americans aged 18 to 45 is now fentanyl overdoses. “The winners in this whole thing right now is the cartels,” says Rep. Herrell.

The congresswoman calls for full use of public-health expulsions under Title 42 and for the successful “Remain in Mexico” policy to be fully re-implemented.

In this week’s closing comments Mark Krikorian, the Center’s executive director and host of Parsing Immigration Policy, reflects on the recently announced departure of two key immigration policy appointees at the White House, Esther Olavarria and Tyler Moran. He speculates on whether this may indicate a change in direction on immigration by the administration, motivated by concern over the upcoming 2022 mid-term elections and the high level of disapproval of Biden’s immigration policies, as shown by multiple polls.

Mark Krikorian is the Executive Director of the Center for Immigration Studies.

Will There Be a Pivot on Biden’s Immigration Policies?

Voices in the opening montage: