Found in El Paso: the border wall Biden is paying not to build 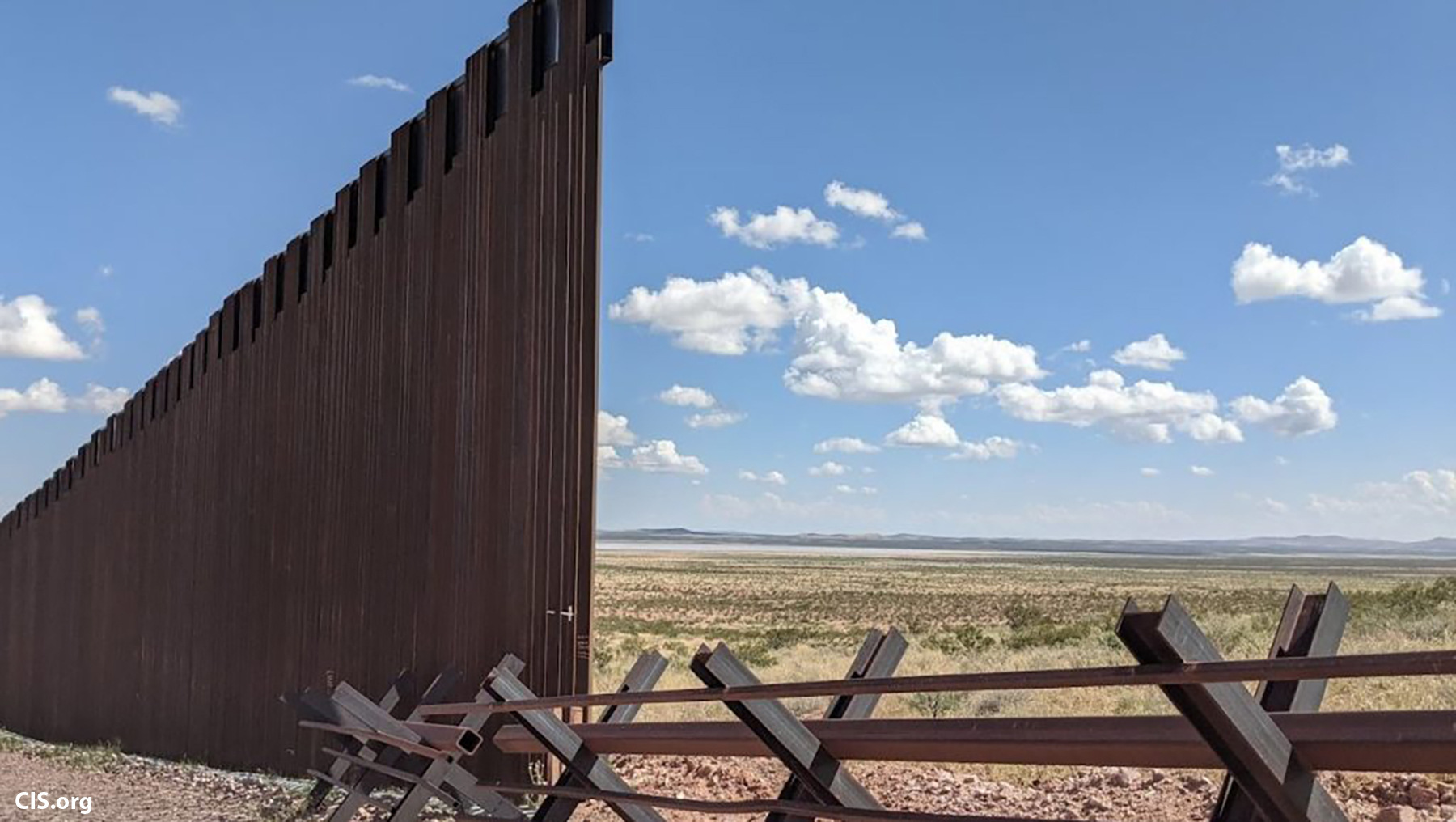 I read that more than 17,000 foreigners have crossed the Channel illegally into the UK from France in the first nine months of this year. Apparently this is a cause of some consternation.

That’s less than three days’ worth of illegal entries at the U.S.-Mexico border under Joe Biden.

Part of the reason for the disparity, of course, is that the sea serves Britain as a natural barrier. Meanwhile, the Rio Grande, which accounts for 1,200 miles of the 2,000-mile border, is not especially grand, and in places is hardly a river at all, its water entirely diverted for irrigation.

Biden won, and within hours of taking office ordered work on the wall to stop.

I saw the consequences of this decision on a recent visit to the border at El Paso. This city, at the farthest western tip of Texas, has long faced a significant flow of illegal immigrants. While the city itself has had real border barriers for years, in the outskirts and out in the countryside fencing was either risible or non-existent. Trump succeeded here, as elsewhere along the border, to get significant portions of the wall built, usually in the form of concrete-filled metal bollards placed a few inches apart (so the Border Patrol would be able to see what’s on the other side).

But the construction of the wall was famously never completed, and on January 20 Biden ordered builders to immediately put down their tools and walk away. In fact, he started paying contractors not to build the wall. 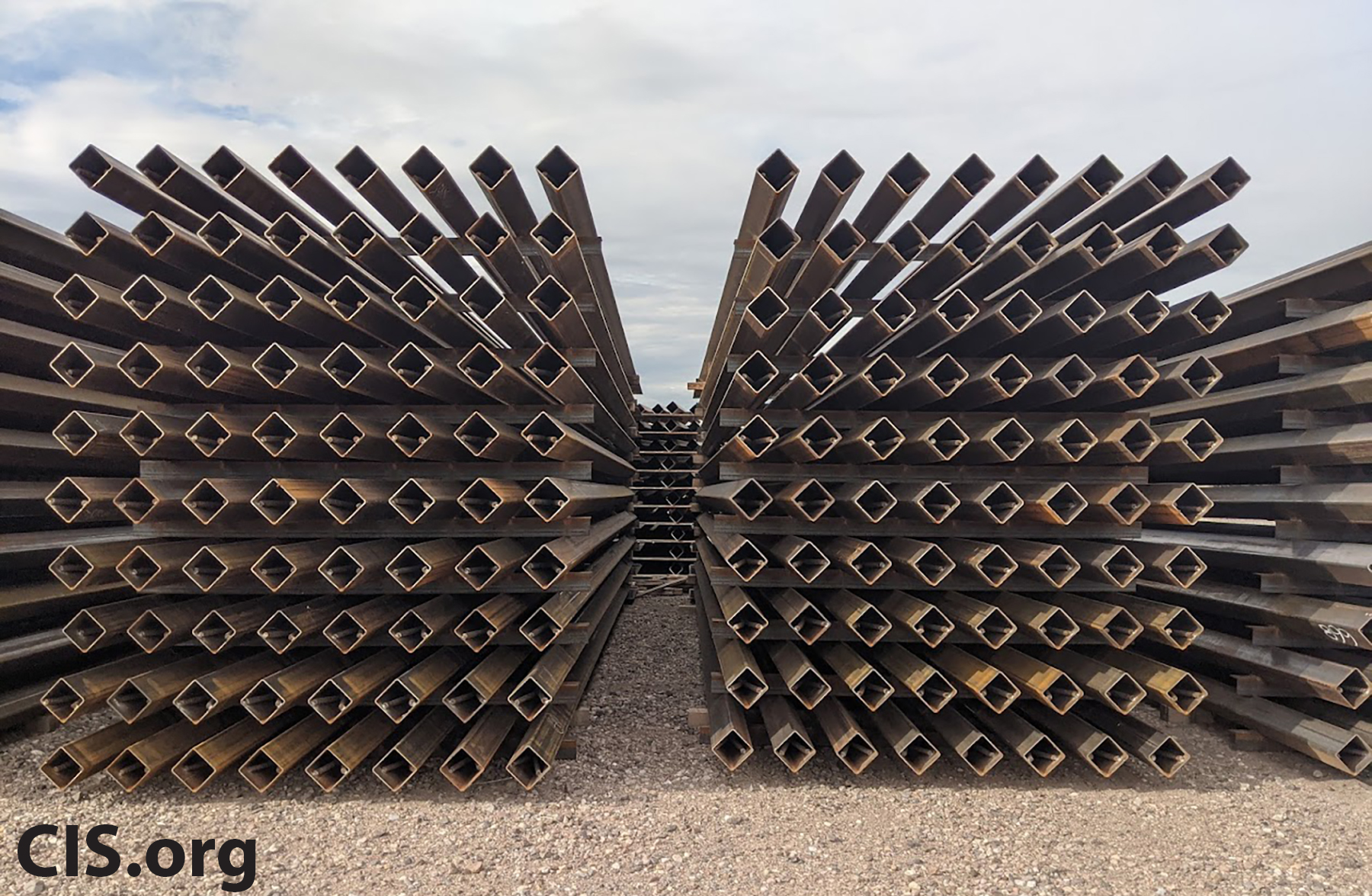 Wall units lying on the ground, thousands of them in stacks of 10, waiting for cranes that will never come. Photo by Mark Krikorian.

The result? Gaps in the wall and piles of paid-for but unused wall units.

The significance of these gaps on the border is that they funnel traffic which would otherwise have either been blocked or spread out. One rancher in a remote part of the neighboring state of New Mexico told us the three-quarter-mile gap in the wall left on his land has focused so much illicit traffic near his home that it’s no longer safe for his children to play outside.

It doesn’t help that there are far fewer border agents on patrol to mind such gaps, since a large share are kept busy processing the illegal immigrants crossing. Thanks to Joe Biden’s policy of releasing into the interior anyone who brings a child with them, numbers are high.

Those gaps would have been filled with some of the assembled wall units I stumbled upon at an abandoned construction staging area west of El Paso. There were literally acres of wall units lying on the ground, thousands of them in stacks of 10, waiting for cranes that now will never come.

Whether or not you thought further wall construction was the best use of resources, these materials were already purchased — their neglect is a physical memorial to the Left’s Trump Derangement Syndrome.