New York Gives Itself an Administrative Nightmare with Grants to Illegals 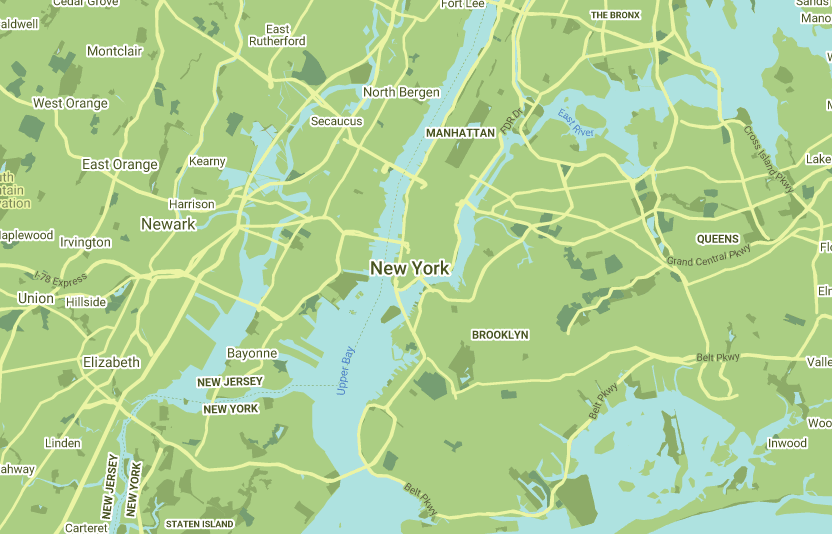 "New York lawmakers have agreed to a $2.1 billion fund allowing up to $15,600 cash payments to undocumented workers and others who are affected by the COVID-19 pandemic but are ineligible for emergency federal relief", according to an article by Law360 (partially hidden behind a paywall).

The three classes of illegals in New York would appear to be those receiving the following amounts:

The problem is how the first two tiers are defined; it may well be that just about nobody meets the convoluted requirements for the first group, while many will qualify for the second, and many other illegal aliens will get nothing at all.

To get into the weeds (sown by the legislators) those eligible for Tier 1 must be:

The last two requirements create problems, because a "valid taxpayer identification number" is not defined, a subject to which we will return, and just about anyone with a Social Security number viewed as okay by the U.S. Treasury Department received the federal stimulus payments.

In short, the legislators may have created a class of illegal aliens that has very few members, and hence the handsome payouts of up to $15,600 (that’s $300 a week for 52 weeks) will be scarce as hen’s teeth, but only after scores of thousands of people have made inappropriate applications and much time has been wasted by all concerned.

Illegal aliens, in some cases, have legitimate Individual Taxpayer Identification Numbers (ITINs), which were originally intended for people who are not allowed to work but who nonetheless have to file a tax return (for instance, aliens with rental or interest income in the U.S.). Having an ITIN and working in the U.S. economy are in tension with each other.

Then there is the question of SSN, and here the weeds get even thicker. Some are issued for tax but not work purposes; some are issued for a finite period for authorized work, but expire after a while; some are issued in other people’s names but the authorities often ignore that variable; some are stolen or purchased or just invented out of thin air. If New York (and this may be both reasonable to ask but unattainable) were to demand SSNs that currently authorized work, and were issued to the person carrying them, then only a handful of the illegals would be eligible for Tier 1

The total package is said to come to $2.1 billion and will be supported by the state’s taxpayers; no federal funds seem to be involved.

Tier 2 benefits are available to people who lost income because of the virus, and who can, to quote the Law360 article, "prove their identity and state residency", which is likely to be no challenge to the aliens. There is no mention of a need for a valid SSN for this group. These benefits can go to people who secured federal stimulus checks.

It would make sense if New York reached out to the feds and secured a complete set of SSNs used in the latter’s rounds of stimulus payments. If an applicant’s SSN shows up on the federal list, then no Tier 1 payments would be made.

State legislators and their staffs should be more thoughtful about these things before legislating.

California has a much smaller – and more straightforward – relief plan for the undocumented. There are $500 payments for the illegals, and a cap of $75 million, with the payments going to the first 150,000 making appropriate applications, according to an article this week in the New York Times.