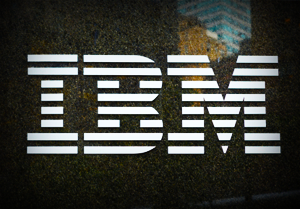 When I think of H-1B abuse, I first think of IBM. For the past decade, IBM has been transforming itself into an H-1B bodyshop and now has more employees in India than in the United States.

IBM has even gone so far as to post advertisements for U.S. jobs on its own website that require applicants to be Indian and on an H-1B visa.

A "Senior Consultant at IBM Global Process Services" (i.e. offshoring jobs from America to overseas) has a new twist on the H-1B debate.

If you are opposed to the kind of immigration abuse that IBM routinely engages in, you are a Nazi:

This tirade comes complete with quotes from and a picture of Joseph Goebbels, phrases like "exterminating the H1Bs", "Killing Them Softly", and inflicting "Certain Death" and an image of someone being hanged.

IBM, shame on you again. Your company is a disgrace. Thomas Watson must be rolling over in his grave.