The Canadian Immigration System? Bring It On! 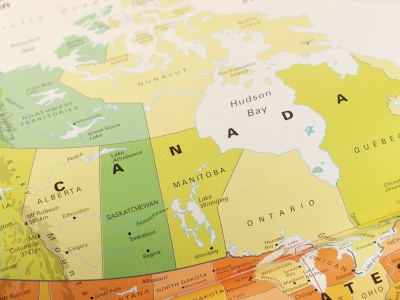 This week, we had a bit of political theater courtesy of Rep. Zoe Lofgren (D-Calif.), chairwoman of the House immigration subcommittee, in the form of a hearing titled “Oh, Canada! How Outdated U.S. Immigration Policies Push Top Talent to Other Countries”.

Let’s look at some of the overall differences between the U.S. and Canada in regard to immigration:

Difference No. 2: Foreign Workers in Canada Are Not Chained to Their Employers. On the employment-based immigration side, Canada’s system is different as well. What the U.S. has is really an employer-based system. The employer makes the visa petition on behalf of the potential immigrant.

Difference No. 3: Priority. The U.S. system is largely first-come, first-served and queues applicants. The Canadian system scores potential immigrants. Those with higher scores get priority. Those who do not make the score threshold are rejected.

The employer must advertise the job for four weeks and show no Canadians are available. The job must pay at least the average wage for the occupation and location.

The H-1B program in the United States does not require any labor market showing. It is explicitly legal to replace Americans with H-1B workers, and the employer determines the “prevailing wage”, which is nearly always less than the actual average wage.

Overall, it is extremely difficult to immigrate to Canada. In many ways, Canada has one of the most restrictive immigration systems in the world.

The reality is that America is never going to adopt a Canadian-style immigration system.

In looking at Canada with no real intention of adopting their system, Rep. Lofgren has, once again, demonstrated the fundamental paradox of immigration reform: The only people who can fix the system are the very same people who broke it in the first place.