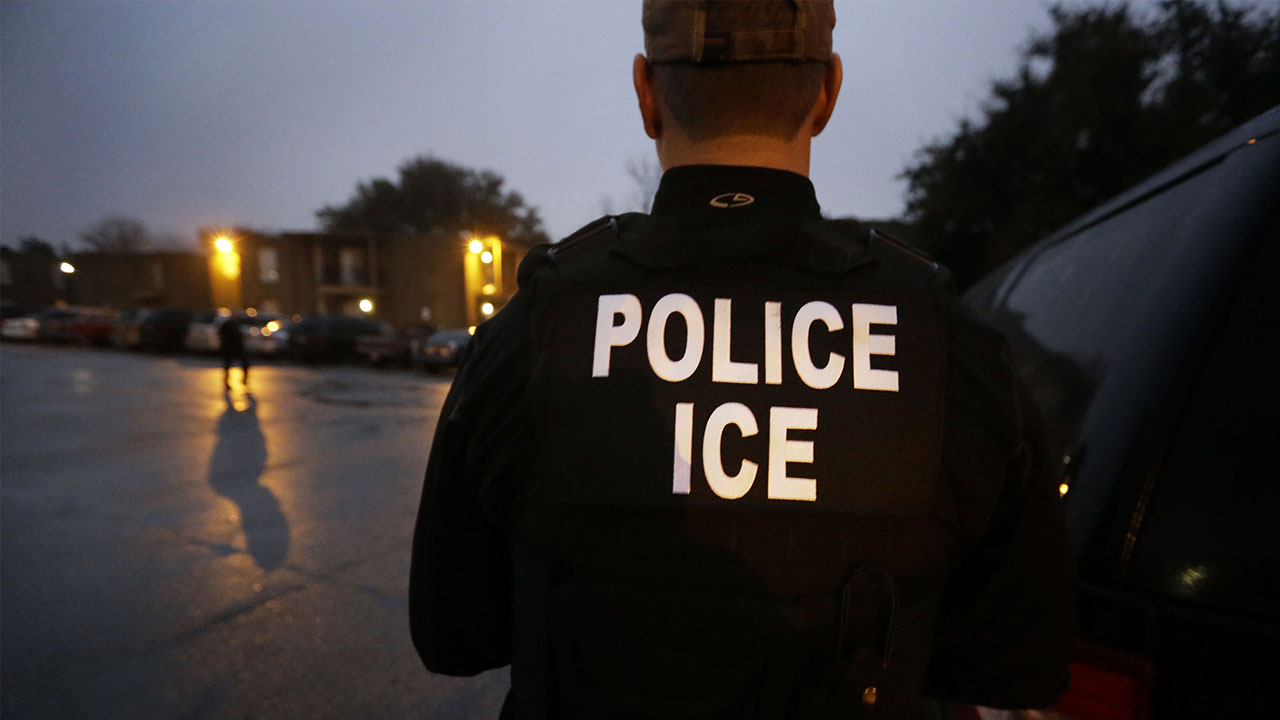 In the closing days of the Trump administration, acting deputy secretary of Homeland Security (DHS) Ken Cuccinelli executed a Sanctuary for Americans First Enactment Agreement (SAFE) with approximately nine state and local jurisdictions, including Texas, Arizona, Louisiana, Indiana, and Rockingham County, N.C. As the name suggests, the purpose of these agreements is to make clear that DHS will "prioritize the protection of the United States" by vigorously enforcing immigration laws, including arresting and detaining removable aliens.

Importantly, these agreements provide for injunctive relief should either party fail to comply with the terms as well as the ability to terminate the agreement with 180 days' written notice. Critics of the rule of law complained that SAFE will unfairly impede the Biden administration's ability to develop immigration policy. But Lt. Kevin Suthard, a spokesman for the Rockingham County Sheriff's Office, pushed back to this characterization, telling BuzzFeed (which obtained the leaked agreements in early January) that SAFE is "not political, it's about public safety. Doing all that we can to keep the residents of Rockingham County that we serve safe. That is always our number one priority."

Yet, in its quest to protect all illegal aliens from immigration enforcement, Biden's DHS has torn up these agreements. In a February 2 letter to Texas attorney general Ken Paxton that I obtained from my DHS sources, acting secretary David Pekoske declares that the SAFE agreement the lone star state entered into is "void, not binding, and unenforceable." The acting secretary doubles down saying, "Notwithstanding that the [SAFE] is void, not binding, and unenforceable," DHS "rescinds, withdraws, and terminates the [SAFE] effective immediately." In court filings, the state of Arizona reveals that DHS has similarly voided their SAFE agreement. My DHS sources tell me that Indiana, South Carolina, West Virginia, Alabama, Montana, Louisiana, and Rockingham County, N.C., also received similar letters.

This is a dangerous and misguided step taken by the Biden administration, and these jurisdictions would be wise to challenge the action in court. It is baffling that DHS would decline the assistance of willing jurisdictions to assist with the enforcement of U.S. immigration law given limited ICE resources. While open-borders advocates may applaud the termination of SAFE, law-abiding citizens, immigrants, and aliens are now less safe because non-enforcement policies permit criminal aliens to offend and reoffend with impunity.