The CBS affiliate in Miami reports that Donald Trump's Mar-A-Lago estate & resort in Palm Beach has requested hundreds of foreign worker visas for jobs such as cooks, waitresses, and housekeepers. This would appear to conflict with his boast that "I will be the greatest jobs president that God ever created," and with the assertion in his immigration policy paper that "we need companies to hire from the domestic pool of unemployed." 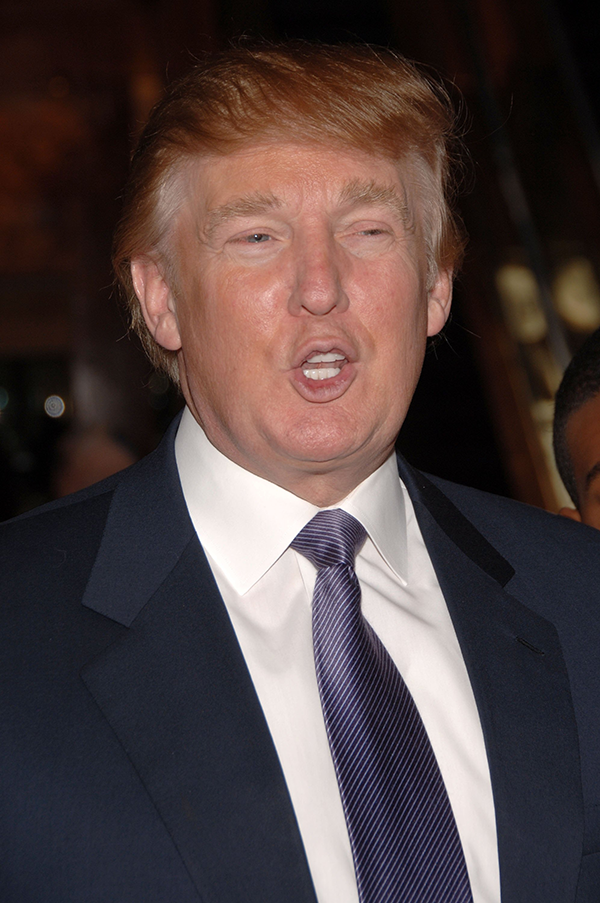 I'd guess that Trump's reply (his people didn't respond to the TV reporter) would be a version of what he said about bankruptcy laws in the first debate: "I've used immigration laws to do a great job for my companies." The reporter notes that since airing the story, Mar-A-Lago has reached out to a local job-placement service.

Now that we've all got that thrill up our leg about Trump's hypocrisy, it might be worth asking which of his rivals is in a position to call him on it? Cruz? He favors quintupling H-1B visas, which are the same kind of indentured-servitude visas Trump used, but for run-of-the-mill tech workers (not the best-and-brightest workers lobbyists claim) rather than waitresses.

Rubio? He still supports his Gang of Eight bill's doubling of guestworker visas, which included a detailed schedule of wage rates for unskilled workers — negotiated, corporatist-style, between lobbyists for Big Business and Big Labor. And since then he's signed onto a bill that would triple H-1B visas.

Hillary or Biden? The shamelessness of administration apparatchiks attacking Trump for not putting American workers first might be too much even for Obama's semi-official spokesmen in the MSM. (For more on all the candidates, see Numbers USA's immigration grade cards, specifically the row on work visas.)

The candidates would do well to heed a woman in the story who just got a waitressing job through the job-placement office in Palm Beach County: "Why are you going to bring other people from a foreign country, take care of them, when you're not even going to take care of people that are here?" Of course, we don't need the government to "take care" of us, but it would be nice if it would stop screwing us over quite so much.