Immigration Cronyism Is Alive & Well & Living in the House of Representatives

Tucked into the 2,000-plus pages of Paul Ryan’s monster spending bill to fund the federal government through the rest of this fiscal year are two immigration measures that testify to the strength of employer interests in bending immigration policy to their will.

One is a change that would effectively quadruple the number of H-2B foreign workers. These are unskilled non-farm workers (a companion program to the H-2A for farmworkers, and the H-1B for tech workers) who work in a variety of industries, including manufacturing, tourism, lifeguards, seafood processing – you know, jobs Americans won't do. 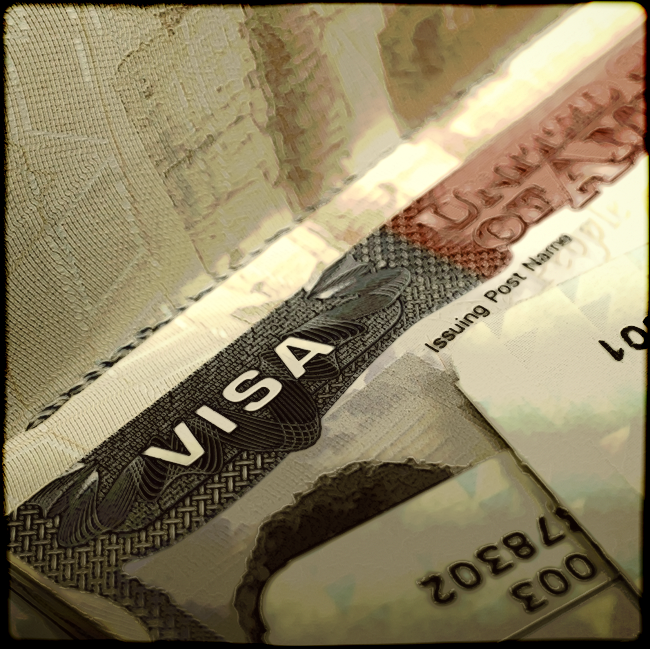 The measure inserted into the spending bill was originally introduced last month by four Republican members – Chabot, Goodlatte, Harris, and Boustany. It consists of the common trick of nominally preserving the statutory cap (66,000 H-2B visas per year) but exempting certain groups from the cap – in this case, any foreign worker who came in the prior three years. This would potentially quadruple the number of these "seasonal" workers to more than a quarter million. Even under current law the seasonal nature of the visa is a lie; they're good for 10 months out of the year, so that they really are for permanent workers who take two-month unpaid vacations at Christmas time. (And just to highlight what a cronyist cesspool the H-2B visa program is, note that the current rules exempt from the cap all "Fish roe processors, fish roe technicians and/or supervisors of fish roe processing." Some West Coast lawmaker presumably sold his vote on another matter in exchange for this loophole.)

The other donor-service provision slipped into the omnibus spending bill is a straight renewal of the scandal-plagued EB-5 investor visa program. The program sells permanent residence in the United States for the entire family in exchange for a $500,000 investment (usually in a high-end real estate development) that supposedly produces 10 jobs (though you can pay an economist to concoct a story about "indirect" job creation).

Fortune magazine last year published a deep dive into this sleazy program that's well-worth the time to read, so long as you've taken your blood-pressure meds. And my colleague David North has been following the program closely for years.

The scandalous nature of this visa-selling scam was so apparent that the Republican chairmen and ranking Democrats of both the House and Senate Judiciary Committees got together to introduce a reform bill. The changes are modest, considering that this steaming pile of cronyism should simply be abolished, but they were better than nothing and had broad support.

The reason these changes had a shot was that the program expires this month and would have to be reauthorized; you'd think that with Grassley, Leahy, Goodlatte, and Conyers behind them, the reforms would have been included as a condition of renewal.

But then John Cornyn got together with Chuck Schumer to kill the measure. The program is being renewed for the remainder of the fiscal year with no changes. The chief EB-5 lobbyist crowed on twitter:

So proud of our EB-5 Investment Coalition. Extension of the program for 10 months! TY Schumer Cornyn and Flake.

I suppose it should come as no surprise that a body that actually revived the expired Export-Import Bank would make sure that employers could wet their beaks through these immigration giveaways as well. But it's disconcerting nonetheless.

(And in case you were wondering, the omnibus spending bill also fully funds President Obama's plans to resettle 10,000 Syrian refugees. All thoroughly vetted, of course.)