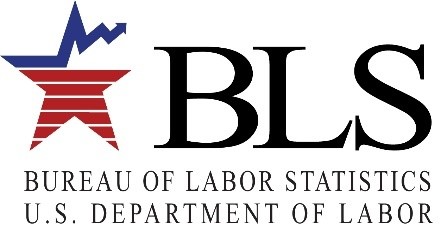 Based on data released just 10 days ago by the Bureau of Labor Statistics (BLS), the Center for Immigration Studies estimates that the total foreign-born (legal and illegal) population likely stood at 48.4 million in October of this year, by far the largest number in U.S. history. This means the foreign-born population has increased by 3.4 million since January 2021, the month President Biden took office. (The foreign-born population includes all persons who were not U.S. citizens at birth — naturalized citizens, green card holders, long-term temporary visitors, and illegal immigrants). Based on our prior research, we estimate that about two million of this increase is from illegal immigration.

The illegal immigrant population is almost certainly increasing faster now than at any time in U.S. history. This data is important because unlike border apprehension numbers, it measures the likely number of illegal immigrants actually living in the country, which is what will ultimately determine their impact on American society.