Increased Immigration is Not A Simple Solution for US Population Woes 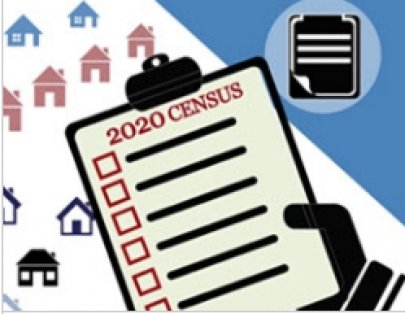 Conventional wisdom has developed that the United States desperately needs more immigration to address the supposed twin evils of population aging and slowing population growth. The 2020 Census showing the U.S. grew by “only” 22.7 million over the last decade has prompted a new round of calls to expand immigration.

In fact, immigration does not make the population substantially younger unless the level is truly enormous and ever-increasing. Moreover, there is no body of research showing that higher rates of population growth necessarily make a country richer on a per-person basis. Advocates of mass immigration also ignore the downsides of larger populations, as well as the more effective and less extreme alternatives that exist for dealing with an aging society.

[Read the rest at RealClearPolicy.]