Frittering Away Our Strategic National Security and Technological Advantages

The U.S. fiddles while the Chinese Communist Party lights the match 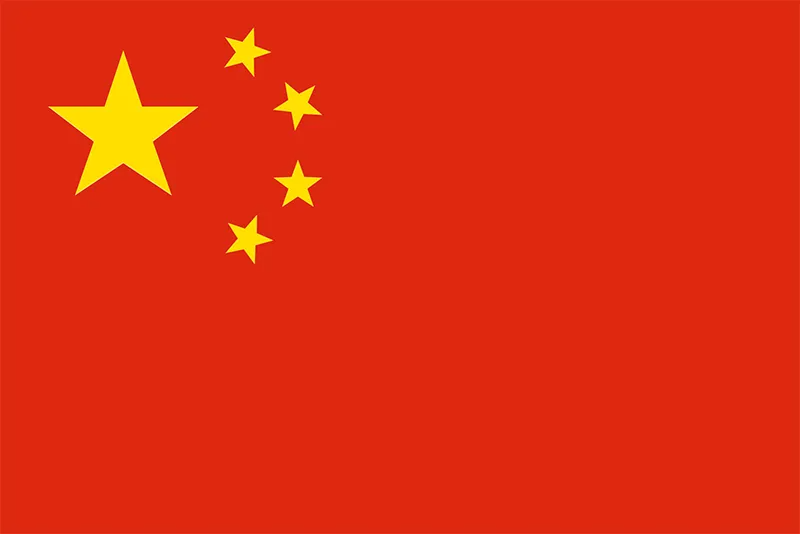 The Center has just published an excellent Backgrounder by George Fishman, “Science, Technology, Espionage, and Math: Are STEM students from the People’s Republic of China jeopardizing our economic and national security?” In it, he makes a powerful case that the People's Republic of China (PRC) poses such a significant national security threat — including through its theft of defense and emerging dual-use technologies, often by foreign students and exchange visitors in the STEM fields — that those students and exchange visitors should be barred from studying in the United States.

Fishman's conclusions and recommendation are not dissimilar from those I wrote in a Backgrounder in August 2019, “How U.S. Foreign Student and Exchange Visitor Policies Undercut National Security”:

[B]ecause there is no control over the number, place of origin, or courses and research studies of foreign students and exchange scholars, many of those governments use the U.S. foreign student and scholar programs as opportunities to engage in spying and theft of important defense and trade secrets, as well as cutting-edge technological advances. For many nations — China is a prime example — such espionage is a "family affair" and it encourages all of its students and scholars to bring important information home whenever the opportunity presents itself. [Emphasis added.]

Although legislation would be desirable and helpful to advance the interests of a robust native-born population of STEM students and graduates, a great many things may be done administratively to ameliorate these weaknesses simply by exercising the lawful powers and authorities already embedded within the Immigration and Nationality Act (INA). These include, but are not limited to:

In the three years between my report and Fishman's, the PRC has become more aggressive than ever; the Chinese tiger is showing its teeth and claws in a significant number of geopolitical and strategic areas, as he points out so clearly in his report. So what has been done on a policy-wide basis to curb its proclivity toward espionage and theft of key technologies? Nothing, as far as I can see. The United States seems to be intent on squandering its technological and strategic defense advantages until, at some point in the perhaps not-too-distant future, China arrives at a tipping point and no longer needs to rip off our secrets.

While, as Fishman notes, the Justice Department had for a period of time an initiative designed to root out and prosecute those who aided China in its acquisition of technologies and secrets through unlawful activities, that initiative has been shut down for what seem to many people to be specious reasons. But in any case, an arrest-and-prosecute strategy is a weak response if it is the only tool in the bag of prevention, because it's usually after the fact and focuses on one individual at a time. A more robust, cross-cutting strategy is needed that precludes access to our secrets, many of which are held at prestigious public and private universities and their adjunct research centers.

Fishman suggests denial of visas to students from the PRC who intend to study in the STEM fields. I agree, and as I suggested, this could be done by regulation. The precedent exists. During the Iranian hostage crisis, the U.S. issued plenary regulations regarding how Iranian students in the United States would be treated. Before that, when Muammar Qadafi was ruling Libya with an iron hand and was believed to be pursuing a nuclear weapons and delivery program, the U.S. prohibited Libyan students from studying key subject areas in physics and aviation.

While I agree with Fishman, I would go a step further: Such students should also be prohibited by regulation from auditing STEM courses. After all, if the idea is to steal secrets, what do they care if they are receiving course credits or not? They should also be prevented from changing majors into STEM fields after being granted entry in some other field of study. Exchange visitors should also be denied visas and universities that violate these rules over the conduct of their students and exchange visitors, whether by deliberation or negligence, should face an administrative proceeding to revoke their permission to host foreign students and exchange visitors.

But, to be effective, such a change in our regimen for dealing with students or exchange visitors (whether from China or elsewhere) would also call for a significant change in the structure, control, and administration of the Student and Exchange Visitor Program (SEVP), which has been wholly co-opted by academia despite its placement inside a Homeland Security enforcement agency, as I most recently explained in a blog posted June 28, “When Your Product Is Exposed as a Risk, Just Change the Name! CCP re-brands the Confucius Institutes, and for universities it's business as usual”.

Will any of this happen? Unlikely during a Biden administration. Like Nero, our leaders seem content to fiddle while Rome burns.