U.S.-Bound Yemeni Migrants and Their Smuggler Busted in Brazil 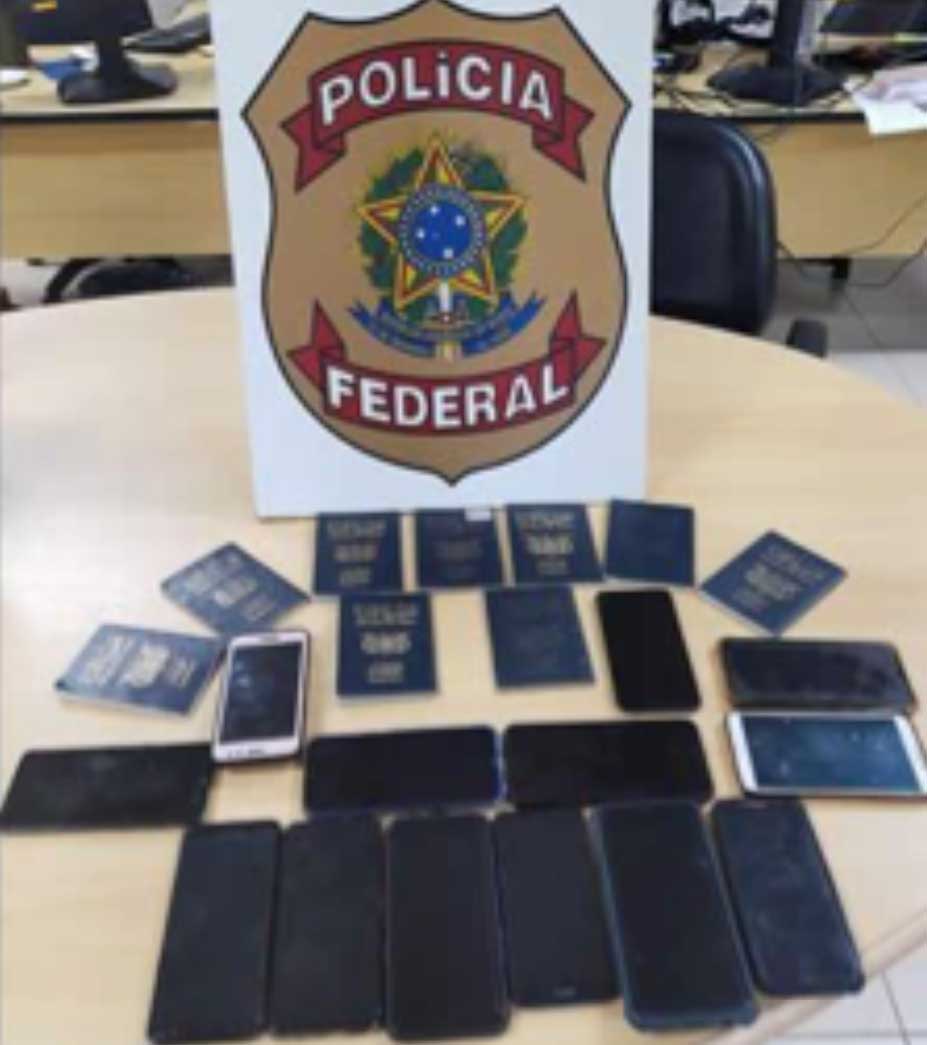 Federal police in Brazil and American agents stationed in that country are on a roll. Along with U.S. Immigration and Customs Enforcement agents, they have busted yet another ultra-distance human smuggler, this one ferrying nine Yemeni nationals toward the American southern border.

Happening as they are in a major hemispheric transit country like Brazil, the human smuggling busts warrant wider public notice as a boon to U.S. national security. The joint U.S.-Brazil operations are akin to blowing immigrant-smuggling bridges that connect countries of terrorism concern, like Yemen, to the southern border and make it possible for terrorists to cross.

Acting on a tip on October 11, Brazil's federal police arrested dual Egyptian-Lebanese national Hussein Mohamed Sobbih Fatouh in the Brazil-Peru-Bolivia border city of Assis Brasil, in the Brazilian state of Acre. They picked up nine Yemeni migrants he allegedly was smuggling. Sobbih Fatouh, who was living in Brazil, traveled frequently to Peru and was part of a wider smuggling organization that operated the segment in Brazilian territory.

ICE's regional attaché Robert Fuentes spoke of the U.S. homeland security import of ongoing operations in South America that target smugglers of migrants known in government parlance as "special interest aliens" because they are from countries where terrorist organizations are active and who are identified that way so as to trigger additional security vetting.

"The arrest of Sobbih Fatouh is a major victory," Fuentes said in a statement. "Not only was the human smuggler apprehended, but we were able to identify nine special interest aliens who are a potential threat to our national security."

The Special Problem of Yemeni Migrants

Red flags always shoot to the top of their poles when Yemeni migrants are caught after crossing the U.S.-Mexico border. Not many do; 34 in 2019 and 33 the year prior, according to CBP statistics. Neither Brazil nor ICE has mentioned whether any of the nine Yemenis caught down there posed a terrorism threat. But I have reported that some Yemeni migrants who have reached the border in recent years were on U.S. terrorism watch lists.

They would hardly be the first known or suspected terrorist migrants to have reached the southern border, as CIS has reported. Yemen is problematic from a national security-immigration standpoint because it is embroiled in a multi-sided civil war involving, among others, Al Qaeda, ISIS, and Iranian-supported Houthi rebel combatants who control territory and regard the U.S. homeland as a high-value target for attack. The Trump administration put Yemen on its controversial visa restriction list as a precaution. But that doesn't stop Yemenis from trying to cross the southern border and claim political asylum instead.

While Yemeni migrants heading for the U.S. border might well be escaping the violence and famine to claim asylum, the problem is that most arrive at the border as total strangers. Divining their true backgrounds, hearts, and minds is next to impossible for American homeland security professionals because pre-modern Yemen is largely ungoverned and has little in the way of intelligence or other databases to check. Just consider this recent case I reported about an America-hating Yemeni student who came in the front door on a student visa in 2015 (before the Trump travel restrictions) by simply omitting the fact that he was a battle-hardened Houthi rebel whose social media posts showed he hated America.

As I've also reported, Brazil has long served special interest alien smugglers as one of this hemisphere's busiest landing and staging areas due to corruption in its embassies, consulates, and airports. But things changed with Brazil's election of President Jair Bolsanaro, who prioritized counterterrorism and authorized aggressive counter-smuggling cooperation with the Americans under a regimen of new laws.

This is the third major take-down of special interest alien smugglers in Brazil in a little more than a year. Just last month, a joint U.S.-Brazilian operation took out a smuggler of Iranians as he crossed with a group of them in the same town on the Peru border.

This operation was considered significant, since the Iranian regime has been threatening to retaliate for the January 2020 U.S. drone-strike assassination of Iran's Islamic Revolutionary Guard Corps-Quds Force General Qasem Soleimani. Recent reporting had Iran plotting to assassinate the U.S. ambassador to South Africa in retaliation for the Soleimani killing. Quite naturally, Iranians hoping to illegally cross the southern border in these times, such as several I met and interviewed in Costa Rica in December 2018, would trigger heightened vigilance.

In August 2019, Brazilian federal police in Sao Paulo rolled up three smugglers: a Somali, an Algerian, and an Iranian based in the country. As I wrote at the time, the smugglers were transporting immigrants from countries of national security concern to the southern border for years, including two Somalis arrested by the Americans for suspected terrorism.

In 2019, U.S. Customs and Border Protection and Brazil's federal police opened a joint pilot program inside the country's airports to identify high-risk "travelers with links to terrorism ... and alien smuggling", according to a recent State Department report.

The Brazil-U.S. partnership is an underappreciated net good for as long as it lasts, because Brazil occupies a strategic location in global human smuggling corridors and also has earned its reputation as something of a terrorist hub.