Its demise promises a return to peril 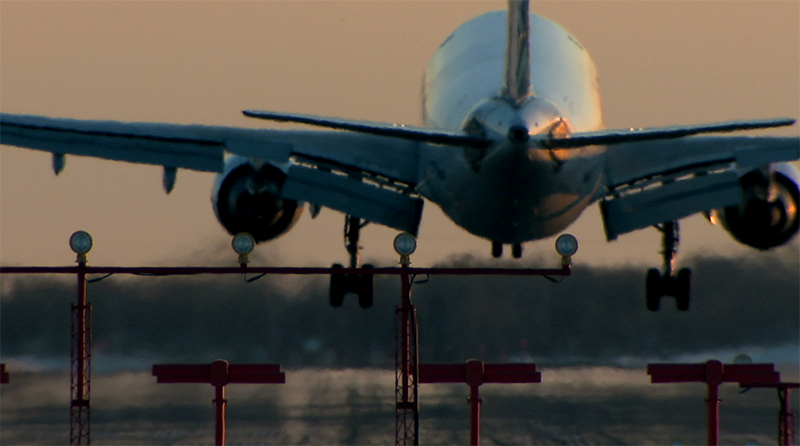 A few years before President Donald Trump instituted his so-called "travel ban" on now-13 countries, the 21-year-old Sudanese citizen Mahmoud Amin Mohamed Elhassan entered the United States with his siblings and mother on temporary Legal Permanent Resident visas. At the time, Sudan was a U.S.-designated State Sponsor of Terrorism and would not have been willing – or, frankly, even able – to provide American adjudicators with any intelligence or background history about Elhassan for a thorough security vetting.

Within a year of his arrival, Elhassan was on social media espousing violent, anti-American jihad under a pseudonym, according to court records from his later terrorism prosecution. The FBI got on to him in late 2015 and by 2016, just before Trump was elected and shuttered almost all visas for Sudan under his infamous, misnamed "Muslim travel ban" executive order; Elhassan had pleaded guilty to plotting with a co-conspirator to "chop heads" with ISIS in Syria. Shortly before Trump implemented the travel ban, a Virginia judge sentenced him to 11 years in prison on terrorism charges.

The Elhassan story is but one of many that would never have unfolded under the Trump restrictions. These underscore a problem with President Joe Biden's hasty repeal of his predecessor's travel ban on the 13 nations; the move does not take into account that travel-banned countries don't, won't, or can't cooperate with American visa adjudicators, who are responsible for learning whether visa applicants are hiding experience as violent radicals or terrorists and should never be given the chance to cause this sort of prosecutorial effort and expense, or worse.

Short of thorough vetting, the admission of adult refugees or visitors on nonimmigrant visas qualifies as a dangerous gamble each and every time. The Biden campaign may have found short-term political gratification in immediately reversing Trump's travel ban, having called it "vile" and "Islamophobic", but there was no sign of appropriate national security thoughtfulness about a replacement policy.

Short of that, Americans need to know in advance that, for the sake of temporary pleasure in summarily jettisoning the policy without something to stand in its stead, the Biden administration will begin admitting visitors whose hearts, minds, and experiences in anarchic home countries like Libya, Somalia, Yemen, Syria, and Chad will remain unknown, though these places brim with armed and blooded extremist groups.

The unacknowledged problem is that countries on the list have gone entirely ungoverned for years and therefore are unable to take an American request for information and intelligence. A good example of this is Libya, which remains a territory ruled by fractious armed militias and no real central government able to answer American mail about visa applicants from that country.

Somalia and Yemen are no better, with the former having gone ungoverned by any "recognized competent civil authority" for 20 years of civil war, to the extent that most citizens born after 1991 have no birth certificates, driver licenses, marriage papers or criminal records. Armed factions destroyed all the records from before 1991.

In 2018, federal prosecutors charged a 20-something Somali refugee couple resettled in Tucson with 11 counts of repeatedly lying on their initial 2013 refugee applications in ungoverned Mogadishu and later again on their permanent legal residency applications in Tucson about every single thing they entered into them, to include even their names. Most notably, though, Mohamed Abdirahman Osman and his wife Zeinab Abdirahman Mohamad never let on that he was a blooded al-Shabaab terrorist fighter, as was his brother and entire extended family. Nor that he provided aid and $32,000 in support to the brother after the brother coordinated a May 24, 2014, suicide bombing of a Djibouti restaurant and became an international fugitive.

None of this could have happened under Trump's travel ban. Neither would a 2019 federal indictment become necessary alleging that one Yemeni admitted to the United States to study English – before the ban – easily hid his deep involvement and experience with a virulently anti-American jihadist militia.

Gaafar Muhammed Ebrahim Al-Wazer, 25, made legal entry into the United States in 2014, the same pre-travel ban year that a violently anti-American "Ansar Allah" battalions of the Houthi tribe stormed the capital of Saan'a, sparking an ongoing proxy civil war. He swore on all of his visa applications while in front of an American officer in the U.S. embassy that he had no affiliations with the Houthi rebels. He moved to Altoona, Pa.

Not until May 2014 did the FBI learn via a tip that Al-Wazer had fought with the rebels and was posting all about it on social media. He allegedly unburdened himself of increasingly fervent hatreds on his Facebook page, where he wished "death to all Americans, especially Jews," and vowed he would stay on the path of violent jihad. The Bureau found online photos showing a heavily armed Al-Wazer and his brother with the Houthi rebels in Yemen.

There can be little doubt that FBI agents feared what Al-Wazer might have wrought had he not been charged with lying to them and immigration fraud.

Other countries are on the travel ban list for functional, quite apolitical reasons. Some of the countries are too hostile to the United States to ever collaborate on background checking visa applicants. Think Venezuela under Nicolas Madura and Myanmar under a vicious military junta.

The greatest value of Trump's travel restrictions list was that it eliminated the high-stakes gamble that America's security vetting systems could suss out terrorist actors from countries with governance problems. The Biden administration had the legal right to do exactly what it did. But removing the travel restrictions from those countries will almost certainly result in either more lucky catches like those listed here – or tragic misses.