As I have reported from my recent investigations of "extra-continental" migration through the choke-point countries of Panama and Costa Rica, the governments there have essentially taken over the job of human smugglers. The governments, as a matter of policy, are systematically moving mostly young men of unverified identity and backgrounds from places like the Middle East, Pakistan, and Somalia through their territories toward the U.S. southern border. This "we'll-help-you-just-move-along" policy even has a name: "controlled flow". And it maintains this part of a smuggling bridge that connects distant countries of terrorism concern to the U.S. southern border. But that's just in Panama and Costa Rica. 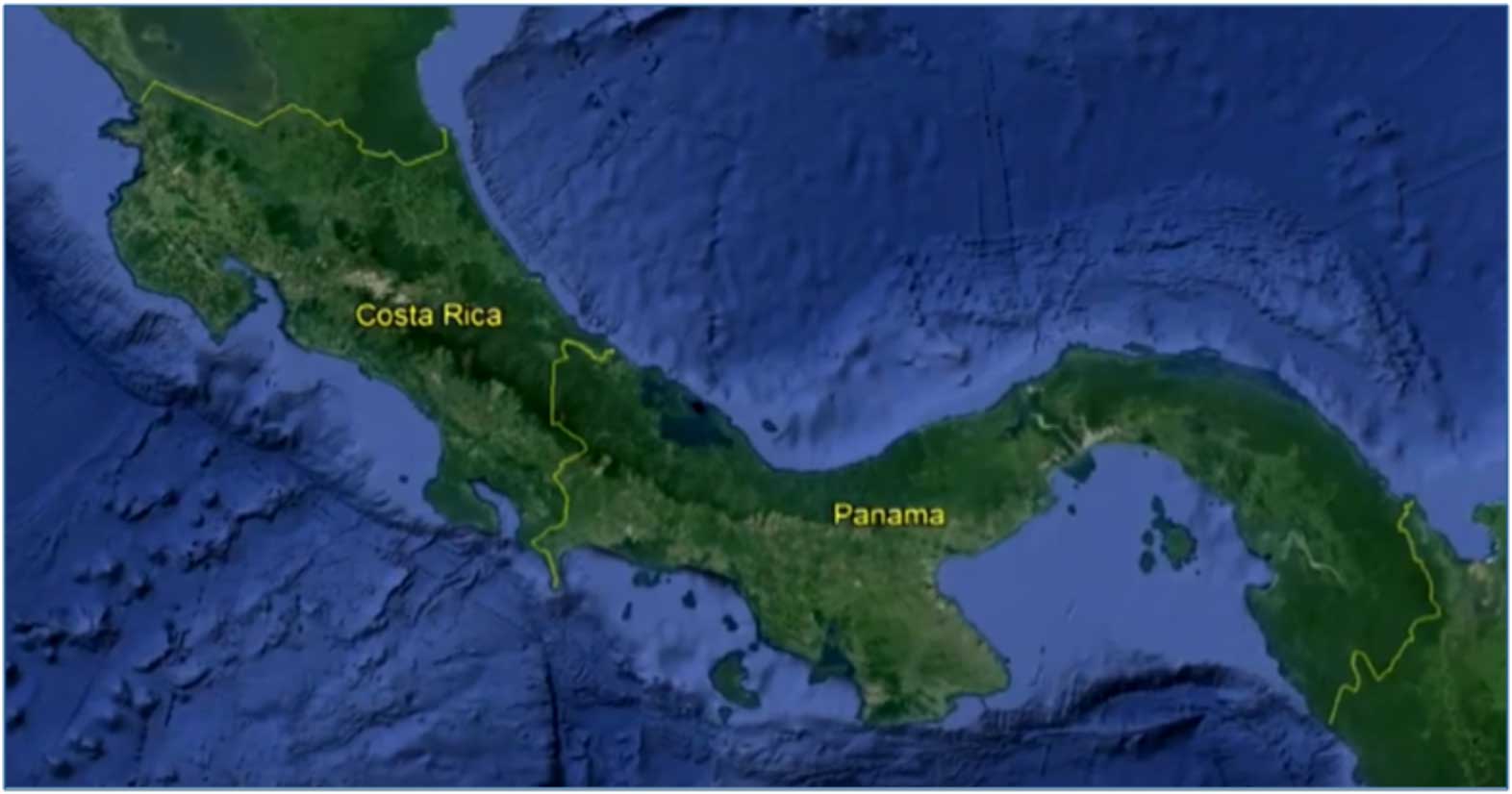 One of my recent video reports from Costa Rica shows that illicit smuggling networks still operate despite controlled flow because smugglers find it in their financial interest to convince migrants that the governments mean to do them harm if they join official caravans in the open, and some migrants have backgrounds they'd rather not advertise.

There and pretty much everywhere else in Latin America, cross-border migration and the smuggling that facilitates it remains pretty much illicit, even if government corruption and indifference provide the smugglers with relative leeway.

With a new Interpol-led smuggling crackdown known as "Operation Andes", which netted 49 human smugglers who funneled people into Panama and out of Costa Rica and took place in late November, just ahead of my trip to both countries, smugglers of special interest migrants of terrorism concern probably are at least considering other career options. Operations like this Interpol one are pure American counterterrorism, even if no one openly calls them that, because they aim to impede the bridges that connect countries of terror concern to the U.S. southern border. Four of the individuals arrested on Interpol Red Notices were linked to fraud, homicide, and terrorism. No information was provided on the latter, no doubt in line with protections usually afforded by security classifications placed on such information.

Although it may have helped in some way, the United States is not listed in an Interpol announcement among the 11 countries that participated in Operation Andes. (Brazil, Chile, Colombia, Costa Rica, Dominican Republic, Ecuador, El Salvador, Mexico, Nicaragua, Panama, and Peru.)

One of my "Eight Recommendations to Congress and the White House to Counter Potential Terror Travel to the U.S. Southern Border" calls for a surge in human smuggling investigations in Latin America by ICE-HIS and to "ensure more HSI units exclusively target smuggling in South America, in Central America, and in Mexico."

Clearly, there's plenty to do here, as this operation underlines (maybe involving ICE-HSI and the considerable resources of U.S. Army Southern Command).

In a pre-operational phase, Colombia arrested 31 individuals for migrant smuggling, undoubtedly into Panama's friendly hands, where in early December 2018, I still found hundreds of young male special interest aliens caravanning through anyway. I'll probably never know for sure whether the numbers I saw in December were lower than before the November Operation Andes. The bridge is intact. The operation added weight to and broadened my information that Islamist terrorist suspects are moving with this flow toward the U.S. border.

If new smugglers soon back-fill the 49 smugglers in 11 countries that were arrested, Operation Andes argues for much more of the same. It highlighted smuggling methods and routes from the countries from which I just returned that were previously not publicly known, providing an abundance of new intelligence and leads that American homeland security agencies can use to jump in.

Educational markers are worth highlighting for future American-led and -funded operations like this that would keep the pressure on to disrupt, deter, and suppress the networks — and for American policymakers interested in funding more ICE-HSI/Southern Command efforts, as I repeatedly advocate (see here, here, and here).

Following are some developments from the operation worth noting for American agencies to keep this kind of suppression going:

Apparently, there's plenty of intel and smugglers to go around for any deeper American involvement here. According to Interpol, "officers across the region were able to gather valuable intelligence from interviews with migrants on itineraries, recruitment and communication methods, payment and logistics. Interpol's Criminal Analysis unit is now working on making the consolidated information available to law enforcement in the new year."

Interpol Secretary General Jürgen Stock gets it: "With another 13 investigations opened across the region, what we are seeing is just the tip of the iceberg," he said.