In early 2018, a half-dozen staff members of Texas Rep. Michael McCaul's House Homeland Security Committee interviewed me by telephone about my research on special interest alien (SIA) travel to the border. For the uninitiated, SIAs are migrants from countries of terrorism concern who reach the U.S. southern border. At the time, I was still working as the counterterrorism intelligence manager for the Texas Department of Public Safety's Intelligence and Counterterrorism Division. I'd written an entirely open-source master's degree thesis about SIA travel to the border, and also had my analysts at DPS involved in a program to provide intelligence collected from SIAs to ICE and various national intelligence entities. The committee members let me know my briefing to them was for some kind of report they were going to put out one day. 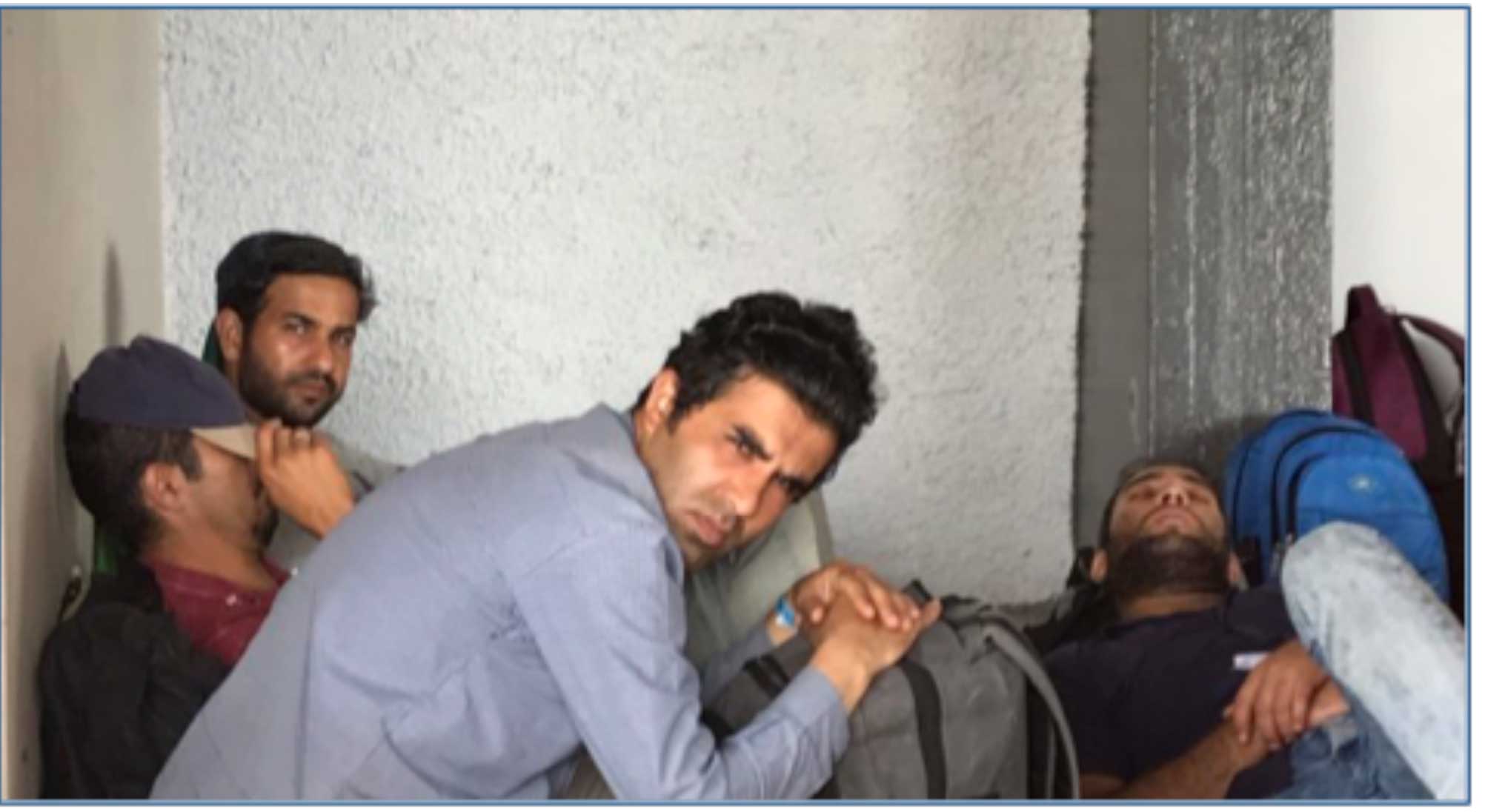 Well, that day has arrived. "Stopping Terrorist Travel Through Illicit Pathways to the Homeland", released Wednesday, January 2, 2019, is something like a Part III installment to the committee's 2006 and 2012 "Line in the Sand" reports. The "Line in the Sand" reports first publicly outed the fact that migrants from "special interest" countries were crossing the southern border on human smuggling bridges and that these bridges posed a heightened risk of terrorist infiltration. This kind of government, on-the-ground field reporting is important if only because it is so very rare.

Other than organizations such as the Center for Immigration Studies, few non-government or media entities ever attempt to address this avenue of approach to the homeland in the illegal immigration context, because reporting about this corner of the problem resides mostly in protected classified realms. Another reason for the under-reporting is because the U.S. information ecosystem is over-weighted with a counterproductive denialism that this kind of migration is even happening. Or that if some Middle Easterners show up at the border without identification, or foreign intelligence reports show links to terrorist organizations, there's really nothing to see here folks because no one ended up specifically convicted in federal courts under federal terrorism statutes, and no attack was carried out because suspects were caught first. (See this Psychology Today article about the social dysfunction phenomenon known as "anti-intellectualism" for more on the denialism of which I speak).

I and the House Homeland Security Committee, at least under the Republican majority control that has just ended, beg to differ. The committee left this report as a parting message to incoming Democrats who likely will put it on a shelf. But before that happens, let's take a quick look-see.

CIS readers will recognize some of the task force's findings in my own CIS reporting since this summer, particularly from my December trip to Panama and Costa Rica.

The report treads carefully to avoid including classified information and so it is understandably light on quantifying the terrorism threat with details about terrorist suspects crossing the border, restraints CIS has attempted to push against. Following are some findings in the 29-page report that I think are noteworthy, but just as important is the report's list of recommendations:

This fall, CIS published my Backgrounder "Eight Recommendations to Congress and the White House to Counter Potential Terror Travel to the U.S. Southern Border".

The Homeland Security Committee lists 10, some of which overlap with mine, which is somewhat heartening, indicating that I wasn't too far out in the weeds.

I list those that overlap with mine, for the sake of emphasis, but the others make good sense and should be read as well.