The Safe-Third Country Sleeper Footnote in Matter of A-B- 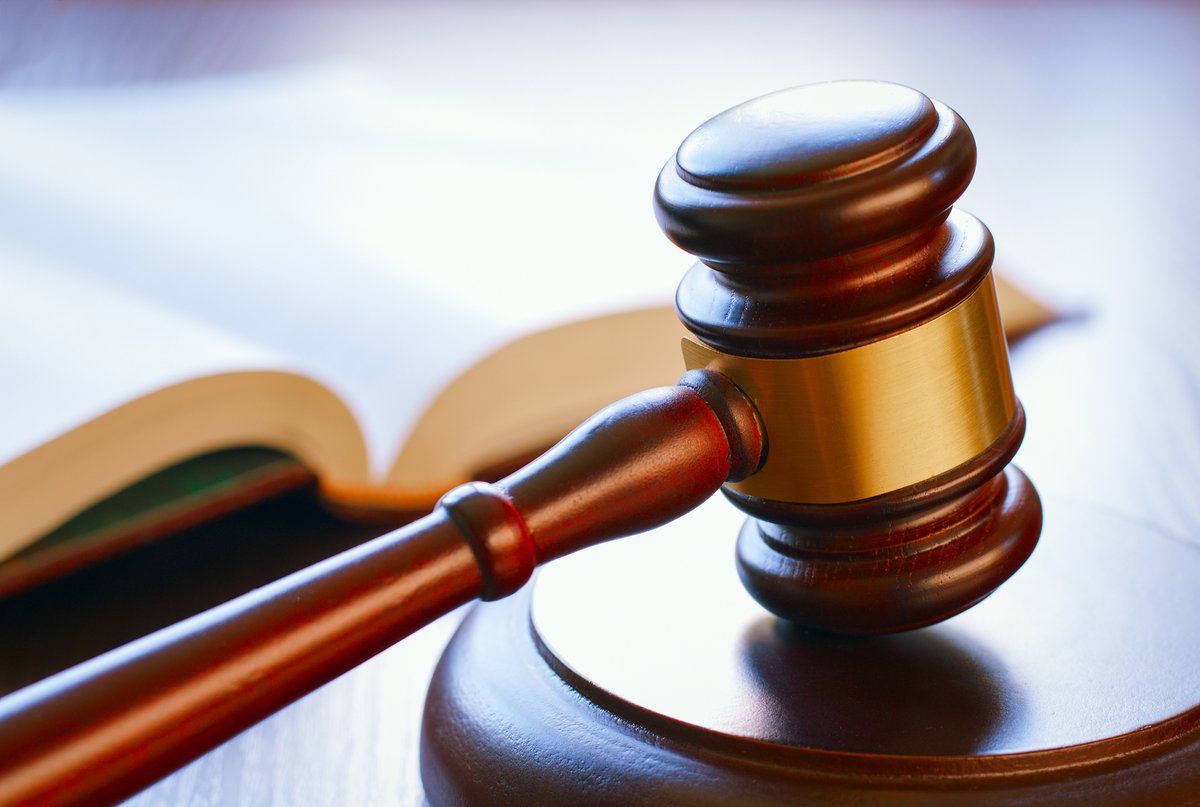 In my last post, I analyzed the major findings in the attorney general's June 11, 2018, decision in Matter of A-B-. While that decision applies the same rigorous analysis to asylum claims premised upon "membership in a particular social group" presented by applicants who claim harm, or a fear of harm, relating to criminality by private actors as is applied to other claims involving that factor, a little-noticed footnote in that decision will likely have significant impact as well.

Specifically, in footnote 12 of that decision, the attorney general reiterated the fact that asylum is a discretionary form of relief, and reminded "all asylum adjudicators that a favorable exercise of discretion is a discrete requirement for the granting of asylum and should not be presumed or glossed over solely because an applicant otherwise" satisfies the other requirements for asylum relief under the Immigration and Nationality Act (INA).

This is directly relevant to recent events along the Southwest border, and in particular to the wave of aliens who have recently been apprehended at entry or after crossing the border illegally and claimed credible fear, a development I discussed in my May 4, 2018, Backgrounder on "Catch and Release Escape Hatches". Simply put, it at least provides incentives for third-country nationals abroad (and in particular Central Americans transiting Mexico) to apply for asylum before coming to the United States.

That asylum is a discretionary form of relief is unexceptional. For example, in the Conference Report for the REAL ID Act of 2005, Congress distinguished asylum from withholding of removal, noting:

Asylum is a discretionary form of relief, for which the standard is a "well-founded fear of persecution.'' Withholding of removal, on the other hand, is mandatory protection from removal for those who can satisfy the higher standard of a "clear probability of persecution,'' also expressed as "more likely than not'' that an alien would be persecuted.

Relevant discretionary factors include, inter alia, the circumvention of orderly refugee procedures; whether the alien passed through any other countries or arrived in the United States directly from her country; whether orderly refugee procedures were in fact available to help her in any country she passed through; whether she made any attempts to seek asylum before coming to the United States; the length of time the alien remained in a third country; and her living conditions, safety, and potential for long-term residency there.

In support of these factors, the attorney general referenced the 1987 decision of the Board of Immigration Appeals (BIA) in Matter of Pula, and in fact the language in footnote 12 tracks the language in that decision.

Despite the more than three decades that have passed since the BIA issued that decision, asylum is only very rarely denied under the factors set forth in Matter of Pula. In large part, this is because of other language in that decision itself. Specifically, the BIA concluded there:

A situation of particular concern involves an alien who has established his statutory eligibility for asylum but cannot meet the higher burden required for withholding of deportation. Deportation to a country where the alien may be persecuted thus becomes a strong possibility. In such a case, the discretionary factors should be carefully evaluated in light of the unusually harsh consequences which may befall an alien who has established a well-founded fear of persecution; the danger of persecution should generally outweigh all but the most egregious of adverse factors.

The BIA concluded that: "In the absence of any adverse factors ... asylum should be granted in the exercise of discretion."

In addition, certain circuit court decisions have viewed attempts to deny asylum based on these factors negatively. For example, in Gulla v. Gonzales, the Ninth Circuit held that an immigration judge's balancing of the factors in Matter of Pula in denying the asylum claim of an Iraqi Chaldean Christian in the exercise of discretion was "arbitrary and irrational".

The immigration judge there had apparently concluded that the petitioner should have sought asylum at U.S. embassies in the three countries that he passed through on his way to the United States (Turkey, Greece, and Mexico), and "should have applied for asylum from those countries." In support of its conclusions, to the contrary, that the petitioner "presented clear reasons for his failure to apply for asylum," the court held:

Gulla has no ties to Turkey, Greece, or Mexico. He was uncertain about their friendliness to Iraqis. He had several family members in the United States and felt that he would be safe here. His stays in Turkey and Mexico were brief. The situation in Turkey was not safe for Chaldean Christians during the time the Gullas were there, and they had no hope of attaining asylum there. Although the Gullas may have been able to get asylum in Greece, Gulla testified credibly as to why he feared the officers in Greece and why he believed asylum would be unavailable to him there. Further, during his year in Greece, Gulla only was able to find work two days a week, and he and [his wife] feared venturing out of their apartment. Thus, although the Gullas passed through three other countries on their way to the United States, on balance the Pula factors do not demonstrate that denial of asylum is appropriate.

As for the circuit court's conclusion that the petitioner "testified credibly as to why he feared the officers in Greece and why he believed asylum would be unavailable to him there," the court found that the petitioner and his wife "did not plan to stay long in Greece because they did not believe Greece to be a safe place" and "feared deportation and abuse." There is no explanation in the decision, however, for why a Chaldean Christian Iraqi feared "abuse" in Greece (an overwhelmingly majority Christian country according to the Central Intelligence Agency), and the possibility of deportation exists in any country for any foreign national who entered illegally.

In light of appellate decisions like Gulla, however, it is no wonder that, as the court held there: "It is rare to find a case where an IJ finds a petitioner statutorily eligible for asylum and credible, yet exercises his discretion to deny relief."

Footnote 12 in Matter of A-B-, however, at least reiterates the fact that, because asylum is discretionary relief, the positive and negative factors in the applicant's case (including the alien's failure to apply for asylum in a third country on the way to the United States) are relevant to the court's analysis, even if the applicant otherwise satisfies the statutory requirements for that relief. It also signals a willingness on the part of the Justice Department to defend discretionary asylum denials on circuit-court appeal.

In addition to the primary conclusions in that case, footnote 12 should further disincentivize illegal entry by aliens who, if apprehended in the United States, plan to claim credible fear without seeking asylum in third countries transited on their way to the United States.