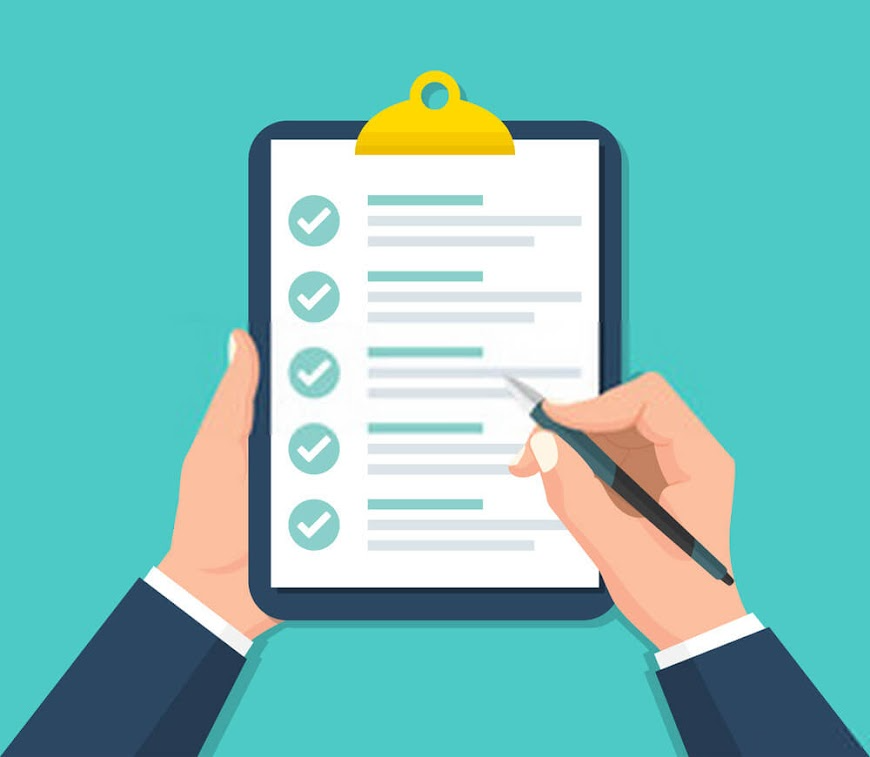 On January 20, the Center for American Political Studies (CAPS) at Harvard University, the Harris Poll, and opinion outfit Harris X released the results of their latest survey. It shows Americans are fed up with Biden’s immigration policies to such a degree that they are now turning on legal immigration. That said, you have to read through some spin to get to that fact.

The Poll. That Harvard/Harris poll involved 2,050 registered voters and was conducted between January 18 and 19. The results of the poll were weighted to account for “age within gender, region, race/ethnicity, marital status, household size, income, employment, education, political party, and political ideology”.

Biden Overall Approval. The good news for the president is that his overall approval has stabilized. The bad news is that he’s “underwater” with registered voters, 56 percent of whom either strongly (39 percent) or somewhat (17 percent) disapprove of his performance, compared to 42 percent who somewhat (22 percent) or strongly (20 percent) approve of the job Biden is doing as president.

Curiously, Biden posted his best recent approval ratings in November, just after the midterm elections when 43 percent of registered voters approved of his performance and 54 percent disapproved.

As an aside, 65 percent of respondents stated that Biden should not run for a second term, while 35 percent want a second helping of his administration. Among those who didn’t want Biden to seek reelection, almost half (49 percent) stated their view was based on the perception that “He's a bad president.”

Biden Approval on Immigration. Biden polls poorly when it comes to approval of his performance in any number of subject areas, but he receives particularly low marks on immigration.

When asked, “Do you approve or disapprove of the job President Biden is doing on” the subject, just 37 percent were in approval. By contrast, 42 percent approved of Biden’s administration of the government and his handling of foreign affairs, 43 percent of his performance fighting terrorism, and 46 percent when it comes to stimulating jobs.

The only subject that respondents gave Biden lower marks on was his handling of inflation, and even then, it was close, with 36 percent approving of the president’s performance.

That represents a decline in approval of Biden’s handling of immigration from November and December, when 40 percent approved.

Immigration Surges as an Issue Facing America. Respondents were asked what they thought were the main issues facing America today, and not surprisingly, pocketbook concerns topped the list. Some 37 percent of respondents identified price increases and inflation as a top issue, and the economy and jobs came in at second place, at 29 percent.

Surprisingly (even to me), “immigration” was a close third, at 28 percent, surging three percentage points from Harvard/Harris’ most recent polling.

In fact, there was not much movement when it came to most of the 25 other issue areas identified, as the only two other movers were “health care” (in fourth place at 17 percent, up three points from the last poll) and “coronavirus” (in the 15th slot at 8 percent, down three points).

The posted results were remarkable, in more ways than one.

The percentage of voters who want an immigration increase has stayed the same over that four-plus year period, but those favoring a cut has jumped 19 points.

If you were to casually glance at the Harvard/Harris poll, however, you would miss that point, because the headline on that slide reads: “Most Americans want to see more or no change to the level of legal immigration”. That’s true, but it’s also — likely unintentionally — deceiving, and elides respondents’ primary sentiments.

Strong Majority Wants Less Illegal Immigration. Not quite as noteworthy is the fact that a strong majority want less illegal immigration.

Here’s how Harvard/Harris posed that question to respondents:

A couple of points underscore the significance of these responses.

First, as Harvard/Harris revealed in a mid-December poll, the vast majority of Americans have no idea how massive the illegal immigration surge at the border has been in the past two years under Biden.

In FY 2022, Border Patrol agents at the Southwest border apprehended more than 2.2 million aliens who entered illegally, while an additional 599,000 others evaded agents and made it into the interior — more than 2.8 million illegal entries all told.

Second, even though most of the respondents in the most recent Harvard/Harris poll were concerned about economic issues, and although the question was phrased in a way that would make it seem that illegal migrants would cut prices and alleviate worker shortages (which don’t actually exist, by the way), more than half of respondents wanted to cut the level of illegal immigration anyway.

I cannot imagine how much more one-sided the “cut illegal immigration” side would have been if Harvard/Harris had told respondents that close to three million aliens were entering the United States illegally per year.

Biden’s Not Listening. Biden, however, seemingly doesn’t care, and in fact his administration has gone so far as to expressly reject any plan that would deter migrants from entering the United States illegally (a position at odds with all his predecessors) while dismantling his most recent predecessor’s successful border policies.

Worse, as my colleague Todd Bensman has recently explained, the White House’s latest “New Border Enforcement Actions” amounts to nothing more than a “Houdini-esque sleight of hand to disguise increasing immigration over the border as vast decreases”.

The most recent Harvard/Harris poll is a stunning rebuke to Biden’s immigration and border policies and the best proof of the wisdom of the late civil-rights icon, Barbara Jordan, who warned nearly 30 years that, “If we cannot control illegal immigration, we cannot sustain our national interest in legal immigration”. That process has already begun.