Nine dead in the Rio Grande — how many more before Biden secures the border? 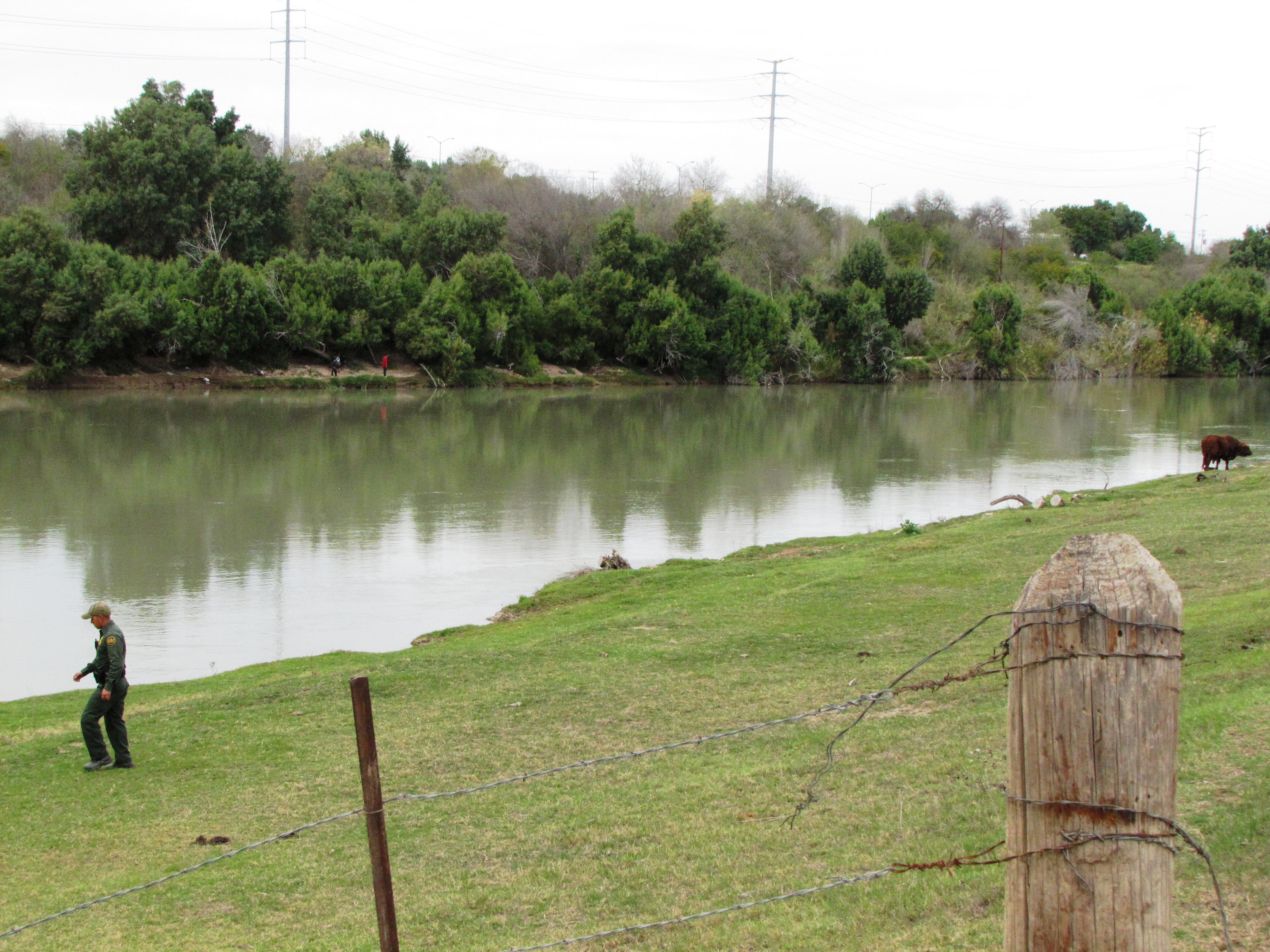 ABC News has reported that “at least nine” illegal entrants drowned on September 1 attempting to ford the Rio Grande near Eagle Pass, Texas. To paraphrase Neil Young: How many more will die before Biden follows his predecessors’ leads and secures the border?

The Dangers of Illegal Migration. The trek to enter the United States illegally across the Southwest border is incredibly perilous and deadly, as I explained in depth in October 2018.

Based on then-current statistics, I noted that 68.3 percent of those making the journey were subject to violence, and that nearly a third of female migrants were sexually assaulted during the trip. Those responsible “included members of gangs and other criminal organizations, as well as members of the Mexican security forces responsible for their protection”.

Kidnapping, theft, extortion, torture, and rape are just a few of the crimes that migrants can expect to suffer on their way to the United States. Other dangers are natural: Hunger, thirst, exposure, accidents.

In its April 2019 report, a bipartisan federal panel summarized the threats to adult migrants and children travelling in “family units” (FMUs) during the trip:

Criminal migrant smuggling organizations are preying upon these desperate populations, encouraging their migration to the border despite the dangers, especially in remote places designed to overwhelm existing [Border Patrol] infrastructure, and extorting migrants along the way, thereby reaping millions of dollars for themselves and the drug cartels who also charge money to cross the border.

A substantial number of families and children are entering our country in remote areas of the border versus the [ports of entry], enduring dangerous and terrifying crossings in remote desert areas, across rivers, over fences, and through razor wire.

Media Focused on Trump Administration Border Policies, Not Border Dangers. During the Trump administration, these perils were largely swept under the rug by a media more interested in blaming the 45th president for the conditions in which a then-unthinkable number of migrants were detained on this side of the border by DHS.

Remember “kids in cages”? That term was a canard, but under Biden that problem has only become worse as a record surge of child migrants have been held in Border Patrol facilities at the Southwest border that were never built to house them.

A Different Message Under Obama. Interestingly, under the Obama administration, the press — including NPR and National Geographic (of all places) — regularly detailed the hells migrants faced on their way to this country, often parroting statements of the administration itself.

In August 2014, for example, a White House press release referenced “the criminal organizations and smuggling rings that are exploiting” illegal entrants, and described the journey of children and adults “from Central America — at the hands of smugglers” as “unbelievably dangerous”.

Among the administration initiatives described therein was the:

Dangers Awareness Campaign, an aggressive Spanish language outreach effort and an urgent call to action to community groups, the media, parents and relatives in the U.S. and Central America to not put the lives of children at risk by attempting to illegally cross the southwest border.

Why the difference in messaging about the dangers of illegal entry from the press and the White House under Obama? The objective of the Obama administration was to deter migrants from entering the United States illegally. That was Trump’s objective, too, but “Orange Man Bad”, and so anything he was against, most of the media cheered or ignored.

Deterring Illegal Entries Saves Lives. Unlike every one of his predecessors, deterring illegal entrants is not among Biden’s policy objectives at the border. Instead, he wants to provide “safe, orderly, and legal pathways for” every foreign national who can make it to U.S. soil to apply for asylum, even if they are simply seeking economic betterment.

Border Deaths Are “Collateral Damage” Under Biden. Biden quickly reversed those Trump policies and ditched deterrence of illegal entrants as a border strategy. Not surprisingly, migrant deaths at the Southwest border have surged. In late July, the Washington Examiner reported that 566 died at the border in FY 2021, an unofficial figure that had grown to 609 in FY 2022 (with more than two reporting months to go).

Those figures demonstrate that there is a correlation between Border Patrol apprehensions and migrant deaths. In FY 2019, for example, when 300 migrants died at the Southwest border, agents apprehended just over 851,500 illegal entrants. Apprehensions have more than doubled in FY 2022 (to more than 1.816 million, with two months to go), and as noted, so have deaths.

There is no way this has gone unnoticed at DHS and the White House. The only reasonable conclusion is that the Biden administration has determined that migrant deaths are “collateral damage”, an unfortunate but unavoidable cost that must be paid in the White House’s attempts to make what it concludes are inherently unfair immigration laws more “equitable”.

September 1. All of which brings me to the drownings at Eagle Pass on September 1. The Rio Grande is unpredictable, and flash floods are common as rains quickly cause the river to swell and the currents to race. ABC News reports that the river had been low (three feet deep) and slow at the beginning of last week, but that heavy rains made it five feet deep with wild currents in places by Thursday.

According to the New York Times, the nine dead “were among scores” crossing illegally near the international bridge at the time. Authorities on the U.S. side were able to rescue 37 others, and detained an additional 16, while Mexican officials took 39 others into custody. They were the lucky ones.

Among the dead were a man and a pregnant woman, but not much else information has been released. CBP’s media shop hasn’t even bothered to issue a press release about the incident, but they will tell you about their “Fall 2022 Virtual Career Expo” on September 13.

That stretch of river is within the jurisdiction of the Border Patrol’s Del Rio sector, which has seen a record number of deaths — 200-plus — this fiscal year. That figure came from a mid-August CBP press release and reflects poorly on the administration and its policies, which is likely why the agency is clamming up now.

The American people, however, not only have a need to know what is being done in their name, they have a right to know. Illegal migration is not all “better life” and “the American dream” — it can be deadly as well and should not be acceded to for any number of reasons.

How Many More? After National Guard soldiers fired into a crowd of Vietnam war demonstrators at Ohio’s Kent State University in May 1970, killing four and wounding nine, musician Neil Young wrote the protest anthem, “Ohio”. The words “Four dead in Ohio” are repeated 12 times in the song, including 10 times in the outro with various codas.

One of those lines reads: “Four dead in Ohio (How many more?)”. A similar question could be asked about the nine migrants who drowned in the churning rivers of the Rio Grande near Eagle Pass, Texas, on September 1. How many more migrants are going to be lured to their deaths at the Southwest border by the Biden administration’s misguided immigration policies? And, if Obama and Trump wanted to save lives by securing the border, why won’t their latest successor?