DHS to Admit Aliens in 'Remain in Mexico' Program, and Promises It Will Let in Others Later

Details are sketchy, but you better like frog soup, because it looks like Biden will be 'gigging' the law 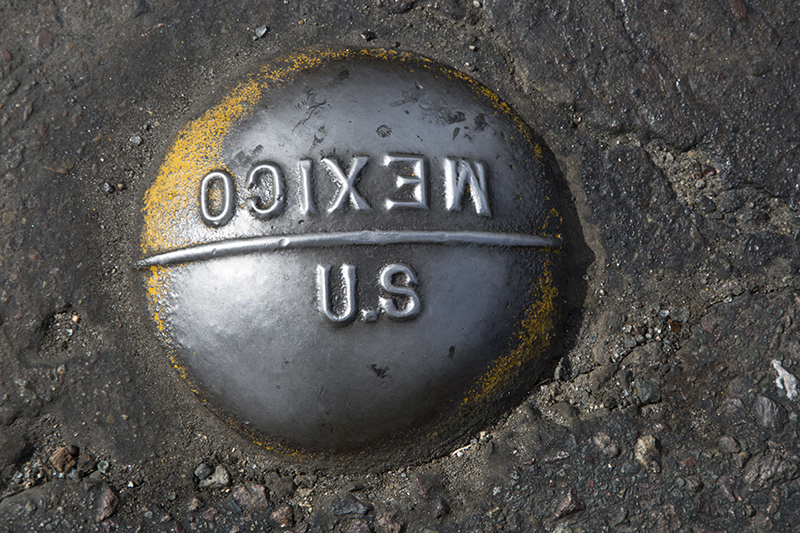 On February 11, DHS announced that it would begin admitting the approximately 25,000 foreign nationals currently in Mexico under the Migrant Protection Protocols (MPP, known as "Remain in Mexico") into the United States, starting on February 19. The details are sketchy, but the Biden administration promises that more aliens — perhaps many, many more — not subject to MPP who don't have permission to enter will nonetheless be admitted to the United States in the no-so-distant future.

By way of background, under MPP (which was implemented in January 2019), DHS could return certain aliens who were caught by CBP entering illegally or without proper documentation back to Mexico to await their removal hearings. The Mexican government agreed to provide those foreign nationals with protection for the duration of their stays.

Since its inception, approximately 68,000 migrants have been subject to MPP, but as DHS indicates, only around 25,000 are still in the hearing process. As I noted in a January 21 post, letting those tens of thousands of MPP respondents into the United States immediately could imperil Biden's amnesty proposals, which would provide legal status to 11 million aliens currently illegally present in the United States and expand legal immigration.

My colleague Todd Bensman seconded this conclusion in a February 14 post, pointing to reporting suggesting that the Biden administration is quietly working with regional partners to hold back (including in Bensman's estimation, with force) a surge of foreign nationals whose entry would imperil Biden's immediate legislative plans for amnesty and immigration expansion.

The February 11 DHS press release explains that foreign nationals in the MPP program should await further (undefined) instructions, but apparently they will be able to register "virtual[ly]" online. "Once registered, eligible individuals will be provided additional information about where and when to present themselves. Individuals should not approach the border until instructed to do so."

My colleague Mark Krikorian has compared Biden's plans to expand immigration (including the processes by which foreign nationals without documents could nonetheless enter the United States) incrementally to "boiling the frog". DHS's MPP statement definitely suggests that frog soup (which likely will not be palatable to many voters) will soon be on the menu.

As President Biden has made clear, the U.S. government is committed to rebuilding a safe, orderly, and humane immigration system. ... This latest action is another step in our commitment to reform immigration policies that do not align with our nation's values. Especially at the border, however, where capacity constraints remain serious, changes will take time. Individuals who are not eligible under this initial phase should wait for further instructions and not travel to the border. [Emphasis added.]

Maybe he should let American taxpayers in on his plans, too, and first.

With due respect to Secretary Mayorkas, the Immigration and Nationality Act (INA) is pretty clear that "individuals who are not eligible" — that is, foreign nationals who do not have permission to enter the United States and are not in the MPP — are supposed to be excluded from entry. And respect for the law — especially by those who are sworn to enforce it — is our nation's first and fundamental value, without which the others are meaningless.

Mayorkas's statement, however, suggests that the Biden administration does not exactly share this sentiment, or rather has plans to do an end-around the law by expanding the humanitarian protections in the INA beyond anything its authors ever intended.

Get the bib, spoon, and bowl ready. It looks like the 46th president and his staff are about to go gigging the INA.