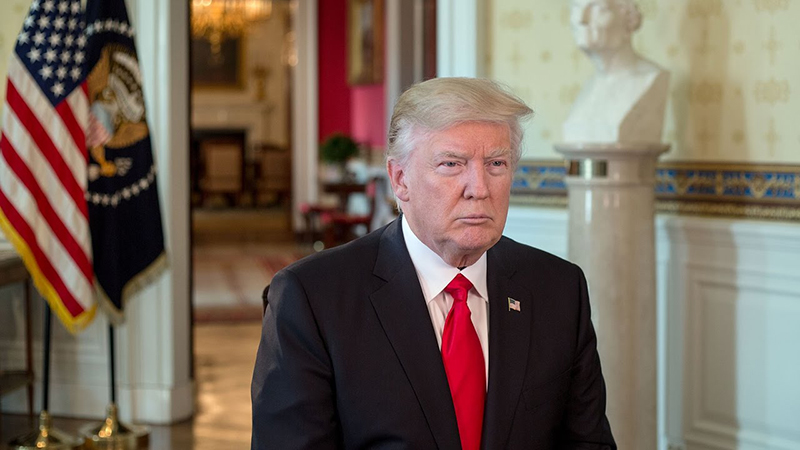 The State Department will not be interviewing most applicants for seasonal guestworker visas under a new policy announced in late March. Aside from the absurdity of bringing in any foreign guestworkers at all at the height of a global pandemic that just threw millions of Americans out of work, this move has re-opened a security and fraud vulnerability in the temporary worker visa program that career homeland security officials have fought for years to close.

On March 26, the State Department announced that the applications of new and returning farm and non-farm seasonal workers would be immediately expedited by waiving requirements for most visa applicants to be interviewed. The entry of these workers apparently has slowed to a trickle in the wake of travel restrictions imposed (wisely) on March 20 due to the coronavirus pandemic. Previously, only returning workers asking to renew their visas were allowed to bypass the interview. Under the new policy, even first-time applicants will be able to get a visa without speaking to a consular officer. "We anticipate the vast majority of otherwise qualified H-2 applicants will now be adjudicated without an interview," stated a USDA memorandum.

Clearly the Department of Agriculture is pleased to deliver the cheap labor that U.S. growers have become accustomed to (rather than adopting farm modernization trends used successfully in the rest of the developed world). The department even has its own watchdog/lobbyist detailed to the White House to look out for the interests of farm employers concerning immigration policy.

The State Department says it considers the seasonal guestworker program to be "mission critical". Its announcement stated: "The H-2 program is essential to the economy and food security of the United States and is a national security priority." In other words, to quote the disgraced State Department supervisor of the pre-9/11 consulates in Saudi Arabia, "People gotta have their visas!"

This position is in direct conflict with the law and Trump's own policy moves. 8 USC 1202(h) provides that, with just a few exceptions, every temporary visa applicant aged 14 to 79 must be interviewed. One of the first visa policy changes made by Trump was to reverse an Obama policy that had called for many more interview waivers, which helped bring about a significant increase in the number of temporary visa issuances.

Interviews are critical to preserving the integrity of our temporary visa programs — especially the guestworker programs. Much as a doctor can best treat a patient by seeing them in person, a consular officer usually needs to see an applicant to determine visa eligibility and to assess the credibility of the applicant. Officers are trained to question applicants and to screen for fraud.

As the Obama administration Homeland Security and State departments pointed out in a regulatory action re-establishing interview for certain H-2 applicants from Caribbean countries, in the case of guestworkers, the interview is an important opportunity to educate the applicants on their rights and responsibilities as a temporary worker. For instance, the law prohibits the payment of fees by workers as a condition of employment or recruitment, and some workers are not aware of that. Further, consular officers can (and should) explain the penalties for overstaying a visa.

The 2016 proposed policy change said that a strict interview requirement "will help to better ensure that such [seasonal guest] workers are protected from certain employment and recruitment-based abuses, including, but not limited to, the imposition of fees prohibited under 8 CFR 214.2(h)(5)(xi). In addition, the visa requirement will help ensure that agricultural workers have been informed, and are aware of, their rights and responsibilities before departing from their home countries to engage in H-2A agricultural work. (See 8 U.S.C. 1375b.)

Fraud and abuse in both agricultural and non-agricultural H-2 guestworker programs are widespread, as the Government Accountability Office (GAO) has pointed out in numerous reports (see here and here).

The Center recently held a panel discussion on recent Trump administration initiatives to address discrimination against U.S. workers in favor of foreign guestworkers. Important as these initiatives are, it would be even better to catch these problems before the employment of guestworkers begins. This will be much harder to do without the interview requirement.

Now is exactly the wrong time to make it easier for employers to bypass U.S. workers by bringing in workers from abroad.