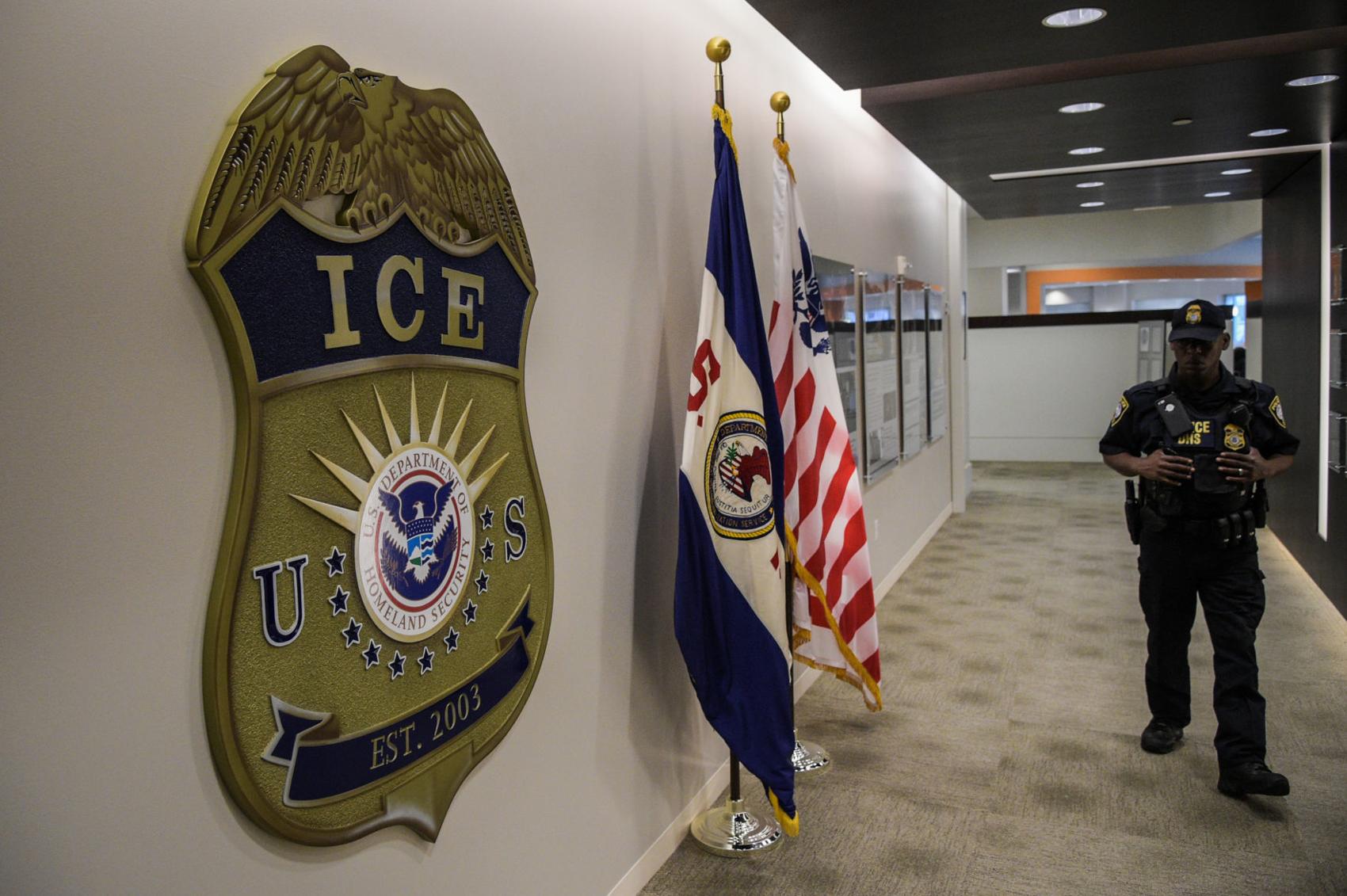 On Friday, ICE announced that it had completed the removal of 39 citizens of Somalia, despite efforts by a member of Congress, Rep. Ilhan Omar (D-Minn.), to scuttle the deportations.

Ms. Omar got wind of the pending removals on September 10, when she fired off a letter to ICE expressing concern that the deportations would risk spreading COVID-19 to Somalia:

ICE is set to deport dozens of individuals from my district to Somalia, risking the spread of COVID. ICE's actions will not only put these individuals at risk, but could have far-reaching consequences for Somalia. This week, I sent a letter to ICE to get answers.

Yesterday, ICE released the answers it provided to Ms. Omar:

This week, ICE removed 39 Somali nationals, of which 36 have criminal histories. These crimes include murder, rape, domestic violence, assault, sexual assault, crimes against children, drug trafficking, and conspiracy to provide material support to a foreign terrorist organization. These individuals have created countless victims and were serious threats to the public.

The letter from ICE goes on to list details of the crimes committed by some of the deportees. Likely, one of the deportees was Mahdi Mohammed Hashi, age 31, a member of the east African terror organization Al-Shabaab, who was taken into custody by ICE from the federal prison at Leavenworth, Kan., after serving a nine-year sentence on a terrorism conviction.

Prior to 2017, ICE was unable to remove Somalis who were ordered deported because the government of Somalia refused to accept the return of its citizens from the United States. The Trump administration has made it a priority to address the problem of so-called recalcitrant countries, and succeeded in gaining the cooperation of Somalia in 2017, along with nine other uncooperative countries.

If past experience is any guide, a large share of the Somali criminals who were removed may have entered in one of the humanitarian entry programs. According to a database of ICE deportation records that I obtained through FOIA, in 2018 (which is the most recent year of data), ICE removed 229 citizens of Somalia. The largest number (35%) were removed by the ICE Field Office in St. Paul, Minn. About one-third of the deportees (76) had entered the country as asylum applicants, and about one-fifth (49) had entered as refugees. All of the asylum seekers deported that year had entered originally at a port of entry along the southern border. Only a handful of that year's Somali deportees (9) had green cards. Ninety-seven percent (222) of the deportees were male.

The southern border continues to be the most popular place for Somalis to enter the United States, and there is a robust network of criminal smuggling organizations, including some with ties to al-Shabaab, to assist them. My colleague Todd Bensman has studied this activity in great detail, including the practice of coaching the smuggled Somalis to ask for asylum to gain entry.