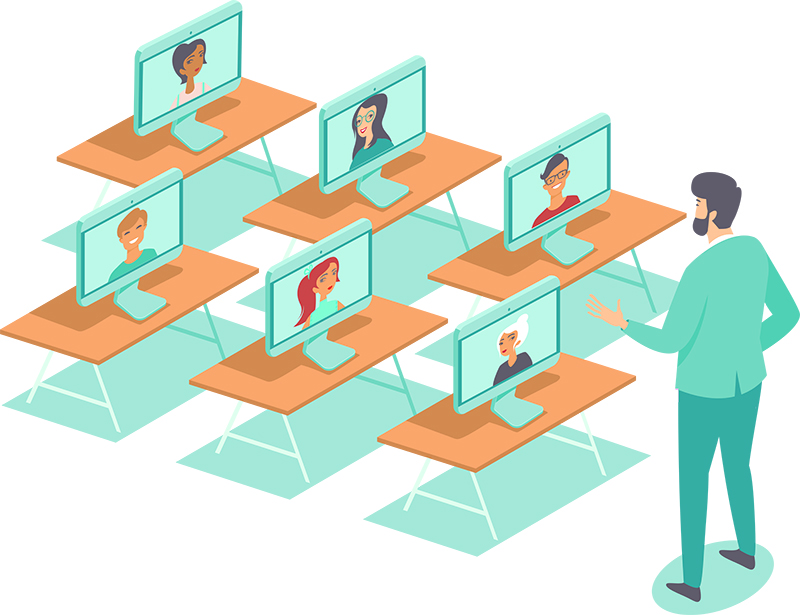 [Update: The Trump administration has cancelled the proposed directive that would have required foreign students to leave the U.S. if they were taking a full online course load. It is also ignoring the existing regulation that limits foreign students on F visas to a maximum of one class or three credit hours online.]

Arguments will be heard today, July 14, in a lawsuit filed by Harvard University and the Massachusetts Institute of Technology to block a rule, that is yet to be drafted, concerning the admission of foreign students to the U.S. who take only online classes for the fall 2020 semester. In a previous post, I discussed the high probability – thanks in large part to it being an election year - that the Boston district court would rule that the schools lack standing due to an absence of a justiciable controversy.

It is important to note that the restrictions being considered, which are more lenient than the current post-9/11 rule, will not impact the entire 1.1 million foreign student population. The potential rule does not apply to the almost 224,000 Optional Practical Training (OPT) guest workers whom the government pretends are "students" and are included in the 1.1 million total. The overwhelming majority of the remaining 876,000 actual students attend schools that will be either having classes on campus or combining in-person classes with online classes. As of today, an estimated eight percent of colleges intend to operate entirely online, according to the Chronicle of Higher Education. If that eight percent figures holds, that might mean only about 70,000 foreign students could be affected.

We will know a more exact number of institutions soon, as schools offering entirely online classes must inform ICE (specifically, ICE's Student and Exchange Visitor Program, or SEVP) by July 15. Institutions of learning are only allowed to accept foreign students with the permission of the federal government; SEVP can de-certify a school, taking away the privilege of hosting foreign students.

An amicus brief, signed by 59 colleges, was filed on Sunday supporting the motion for a preliminary injunction. These schools, just like Harvard and the MIT, are businesses that have become dependent on foreign student tuition.

Absent almost entirely from the letters written by these schools' presidents and articles published in the school newspapers is any reference to the well-founded rationale for not allowing students into the country whose presence is not required. After 9/11, it became clear that a lack of oversight or tracking of the large student population had resulted in an unacceptable national security risk. So a system was set up where, in exchange for permission to bring foreign students into the country, schools agreed to work with DHS to track foreign students. But if foreign students are working exclusively online, their presence and location will be unknown. This lack of knowledge also increases the potential for foreign students to overstay their visas and become part of the illegal alien population – foreign students already have one of the highest overstay rates of any population. Even greater than the potential for terrorism is the high level of fraud within this visa category. We must have oversight and tracking of this large population.