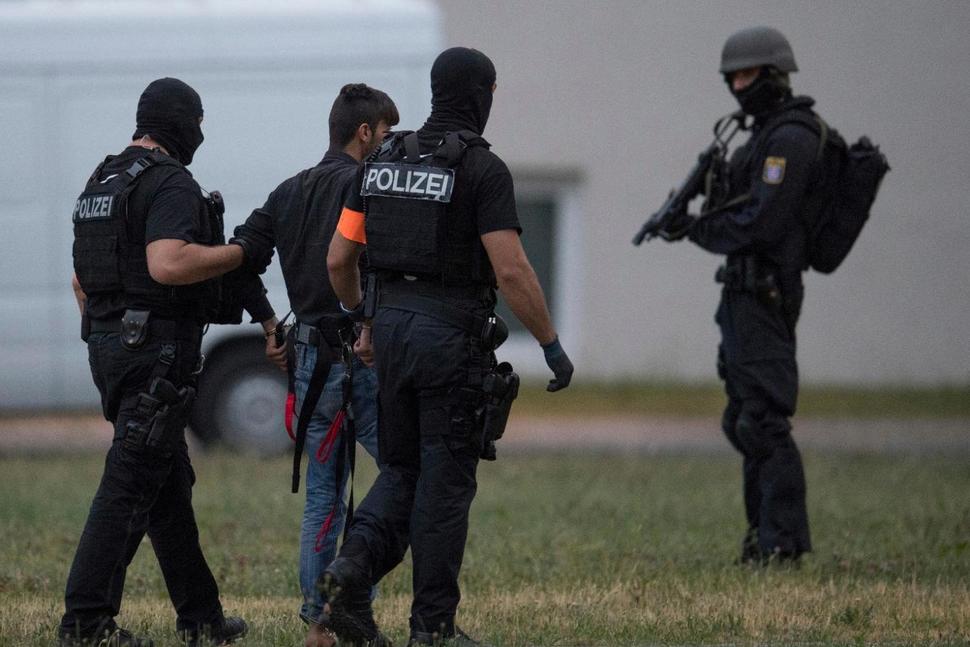 The news about Ali Bashar, an "Iraqi migrant accused of raping and killing teen girl to be returned to Germany", made headlines over the weekend. Kurdish security forces arrested the suspect on Friday after he fled from Germany last week. Bashar was extradited the next day to face trial in Germany. He is accused of raping and killing a 14-year-old German girl near a shelter for asylum seekers he was staying in with his family (courtesy of German taxpayers). Bashar's case is a brutal reminder of a failed asylum system in urgent need of reform.

Bashar came to Germany with his parents and five siblings in October 2015 following Chancellor Angela Merkel's decision to open Germany's borders at the height of the migrant crisis. As a result, more than a million migrants were welcomed into the country in 2015 and 2016.

Bashar, like most of the migrants, applied for asylum and waited. He was later on put under police investigation for the rape of an 11-year-old girl at the migrants' shelter he was staying in. He was also a suspect in a case of violent robbery at knifepoint. His asylum claim was rejected in December 2016. He appealed the decision and was allowed to stay in Germany pending the case.

At age 20, he allegedly raped and strangled 14-year- old Susanna Maria Feldman. He fled to Iraq abruptly "together with his parents and five siblings after the girl went missing, travelling on air tickets booked under another name". According to BBC news, "[p]olice in Iraq's autonomous Kurdish region say they arrested Mr Bashar in his home region of Duhok after being contacted by the German authorities." Police say he confessed to the crime.

Merkel said in a televised interview Sunday night that "the case showed how important it is that people who have no permission to remain must receive their court proceedings without delay and be sent home quickly."

You'd think that would be a given.

Not every asylum seeker is a Bashar, it goes without saying. Horror stories, just like success stories, should not be the bases for immigration policies.

But too many loopholes in asylum policies – whether in Europe or the United States – are used by ill-intentioned migrants to their advantage.

Why wasn't Bashar deported when his asylum claim was denied? Why allow him to appeal and remain freely in the country when he is a suspect in a number of previous offenses, including rape of a minor?

The tightening of asylum rules is necessary to discourage false asylum claims (Bashar had no problem returning to his home country when it suited him), to reduce huge backlogs in case adjudications and immigration courts, and to limit costs borne by taxpayers. Not to mention prevent horrific crimes such as this one.

In the United States, Attorney General Jeff Sessions is working on reshaping a broken asylum system. My colleague Andrew Arthur praised Sessions' moves to streamline immigration adjudications. More recently, Sessions narrowed the type of asylum requests allowed. Asylum claims had expanded too broadly under the Obama administration to include victims of "private violence". From now on, Sessions ruled, "claims by aliens pertaining to domestic violence or gang violence perpetrated by non-governmental actors will not qualify for asylum."

This will hopefully set the grounds for a more just asylum system, less vulnerable to fraud and indefinite backlogs.