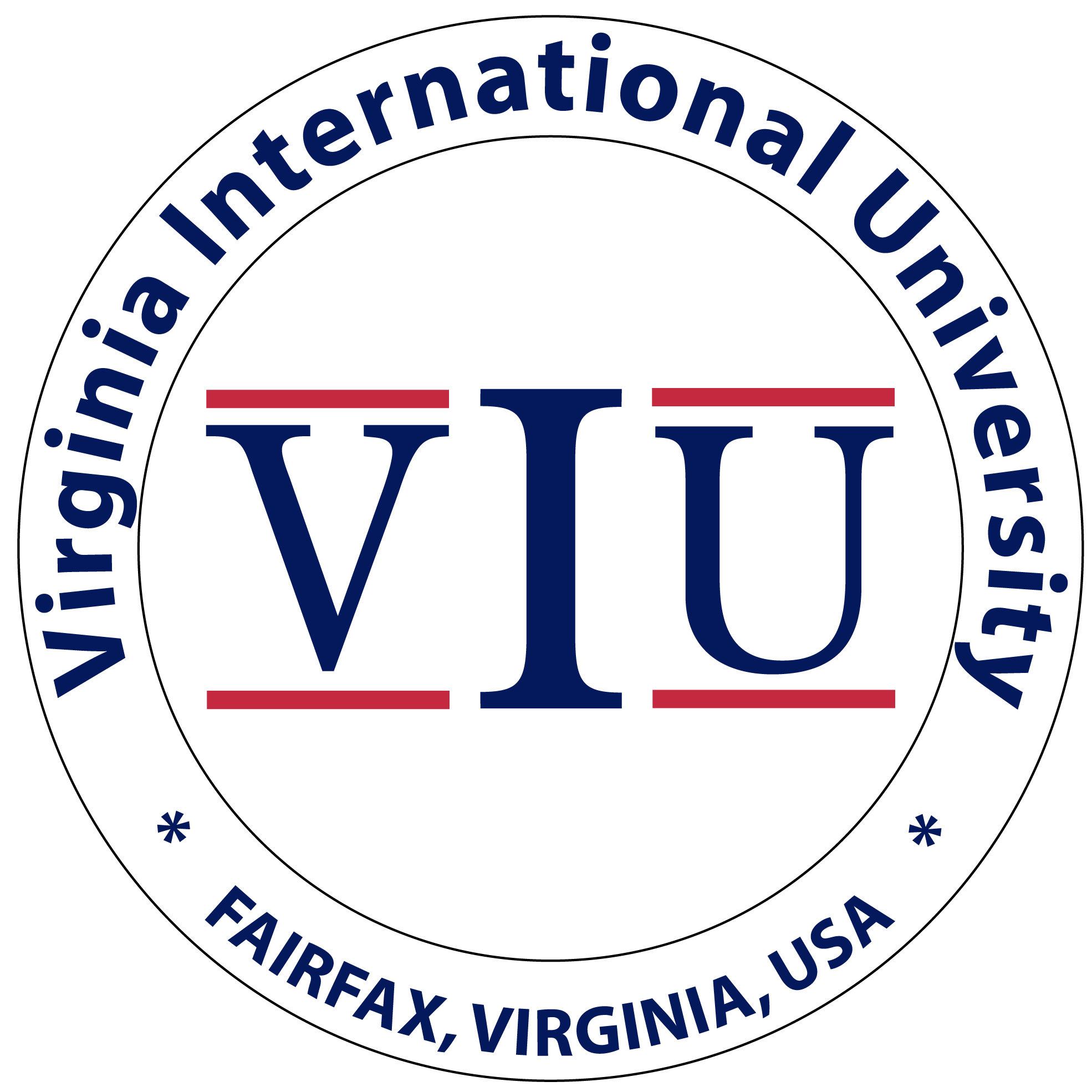 The more bizarre, and indirect, of the two situations revolves around Virginia International University (VIU) of Fairfax, Va., associated with the conservative Muslim cult led by Fethullah Gulen, the self-exiled cleric now living in rural Pennsylvania. The authoritarian government of Turkey regards the Gulenists as terrorists; our government does not. The cult runs a number of tax-supported charter schools, some of which have been accused of siphoning off public tax money for payments to other Gulen activities.

The current matter is related to VIU's landlord, which is closely associated with a major chicken processor that, along with many other big poultry firms, was sued in a class action case recently for exploiting migrant workers.

A university with a landlord? A landlord linked to the killing of chickens and the exploitation of foreign workers? Welcome to the odd finances of VIU.

VIU, which handed out something like 75 diplomas this spring, has obtained 38 H-1B certifications — all but five of which were for people other than instructors — in recent years, a peculiar imbalance. Most were for Turks, and most of these, I suspect, were for fellow Gulen cultists.

Meanwhile, VIU is struggling to keep state regulators from closing the place.

Let's get back to VIU's landlord and the poultry business. The whole strange story started several years ago when VIU gave its own campus to a 70 percent-owned, for-profit subsidiary of the university, according to Fairfax County land records, and then started paying rent — more than $1 million a year recently — to its own subsidiary, Mavi Consulting. In some years, millions of dollars have sloshed this way and that between the university and Mavi, in sometimes oblique manners; this is from reading the forms 990 filed with IRS by VIU, a 501(c)(3) entity.

There is one very obvious drawback to this arrangement: While a non-profit university, as VIU claims to be, does not need to pay real estate taxes in Virginia, a for-profit landlord of such a university does have to pay such taxes, which amounts to more than $100,000 a year in this case.

On the other hand, VIU may be willing to pay this amount in order to mask what happens to the VIU moneys sent to Mavi since it does not have to file financial reports, as does the university.

As to the link to the poultry business, Fairfax County tax records show that Mavi recently sold the VIU campus, which it had been given earlier (along with a $6 million or so mortgage), for $11 million.

Mar-Jac Poultry, as a glance at the internet will show, has frequently been linked to the Muslim Brotherhood; that is a non-Turkish, Sunni entity. Has the Mar-Jac Foundation come to the rescue of VIU by buying its campus at millions more than the Fairfax County assessors think it is worth? Is the transaction aimed at padding the profits of whoever owns that minority interest in Mavi? Where did the foundation, which rarely has more than $4 million in its coffers, get the money to buy the campus? We may never know.

The Other University. Meanwhile, the other shoe has dropped on another H-1B-linked matter, which is much less complicated and does not relate to the politics of the Middle East.

Wright State University, in Dayton, Ohio, though a state university, let some of its (nominal) H-1B employees be rented out to contractors in a way that financially benefited the university and the contractors, hurt those workers and the U.S. Treasury, and broke the law. Several high ranking officers of the university lost their jobs, as we reported earlier.

One of the contractors, Web Yoga, pleaded guilty to a federal offense relating to visa fraud late last month, thus ending the case.