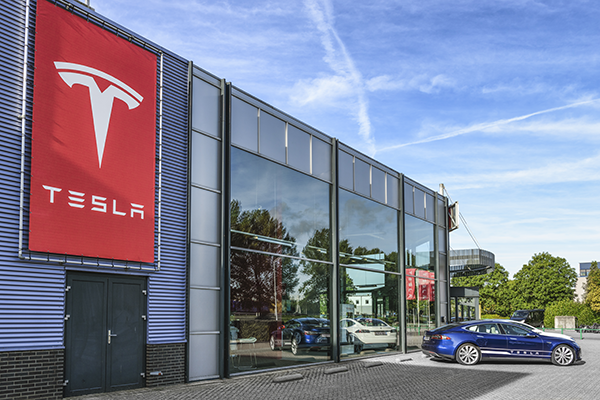 The public relations staff of the mighty Tesla Corporation must be annoyed at the company’s lawyers — and the federal courts — for the migration-related own-goals that Tesla inflicted on itself over a period of many years.

Here’s one part of the story: Two Slovenian aliens, with only B-1 tourist visas to their names, were employed by a Slovenian contractor with the odd name of ISM Vuzem d.o.o to help build Tesla’s California auto factory. They worked 60-hour weeks, but were paid only $5 an hour, with no overtime. One of them, Gregor Lesnik, while carrying heavy pipes, fell off the roof of the factory, and broke both legs and some ribs.

Then both of them (the other worker is named Stjepan Papes) sued to recover the appropriate wages more than five years ago and that case is still in the federal courts, according to a recent Law360 report.

Apparently, the workers did not have a particularly careful lawyer, and he filed papers in the case that said that the workers should have been paid at least the minimum wage, which he noted at $7.50 an hour, when (as most know) it has been at $7.25 for years.

Tesla’s lawyers, instead of settling with the two workers and preventing articles like this from being written, pounced on the error and said that the case should be thrown out of court because of the miscalculation. The judge disagreed and gave the workers one more chance to correct their math. It will be interesting to see what happens, and when it happens, in this case.

But in a second part of the story, as we reported earlier this year, Tesla continued to try to beat the immigration law to lower wages, but this time they got caught. As we reported in February, Tesla was hauled into court for using foreign student visas, rather than the more appropriate H-1B visas, and thus saving on both the visa fees and wages for a different set of workers. This time Tesla settled, but only after there was some press coverage.

Tesla is so large, and its stock is so highly (maybe over) valued, that it has 10 times the market capitalization of General Motors. You might think that it would make sense for a firm rolling in money to avoid penny-pinching maneuvers that break the immigration laws.

If you did, you would be wrong.