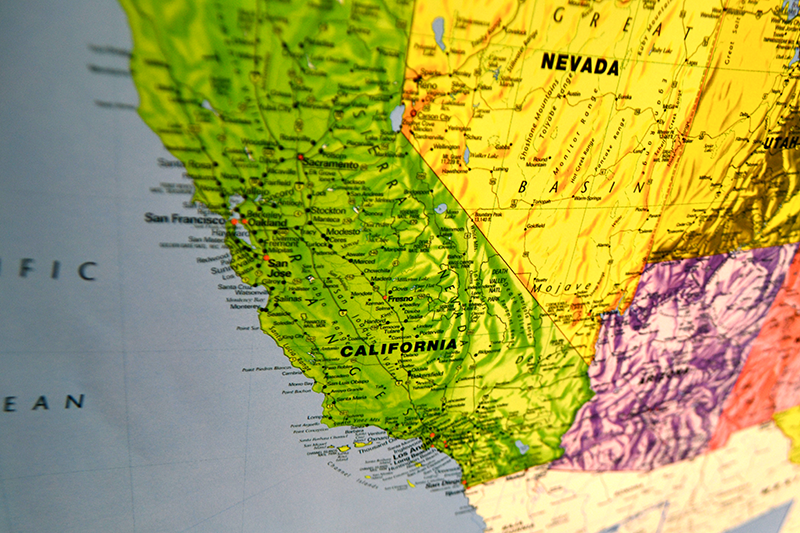 As if it isn't bad enough for California to let illegal aliens attend its public universities, and to give them the right to pay in-state rates (as if they legally lived in the state), it has now created a string of illegal alien advocacy offices in each of the community colleges and on California State University campuses — and recommends the same for the University of California.

These are to be called Dreamer Resource Liaisons (DRLs), and they are, to quote from the summary of Assembly Bill 1645, recently signed into law by Governor Gavin Newsom:

This is one of those situations in which illegal aliens are not only treated as if they were here legally, it gives them special powers. To the best of my knowledge there are no Citizen Resource Liaisons at these universities.

Will the DRL title be simply added to that of some existing campus official? Will it be a full-time job on its own? Will the occupants simply act as specialized social workers or will they become, in addition, full-voiced advocates of the illegal students? These questions will be answered — and perhaps differently on different campuses — as time goes by.

And to what extent will the "immigration legal services" be used to fight federal efforts to deport one or more of them?

Further, what will Janet Napolitano, the president of the University of California system, do with the legislature's recommendation in this case? Will Napolitano, who is leaving the job next August 1, create a series of these advocacy offices on the Cal campuses? She was President Obama's secretary of Homeland Security for many years.

It is interesting to note that the legislature, which could have mandated the DRL's for the University California, opted not to do so. I am not sure why this is the case.

We at the Center were asked by a reporter: "Will this new law be a blow to citizen students?"

It will be a double blow to such students, as well as to the state's taxpayers. The first injury is that if the DRL's are to become funded, effective entities, they will divert money that might be used on campus for some other, totally legit purpose. The second blow, again assuming a strong operation, is that the illegal alien students will absorb other state resources that they had not known about prior to the creation of the DRLs.

Should the "undocumented students", in the words of the new law, be granted admission in the first place? I do not think so.

But should they be given special help — because of their illegal presence in the nation — absolutely not!