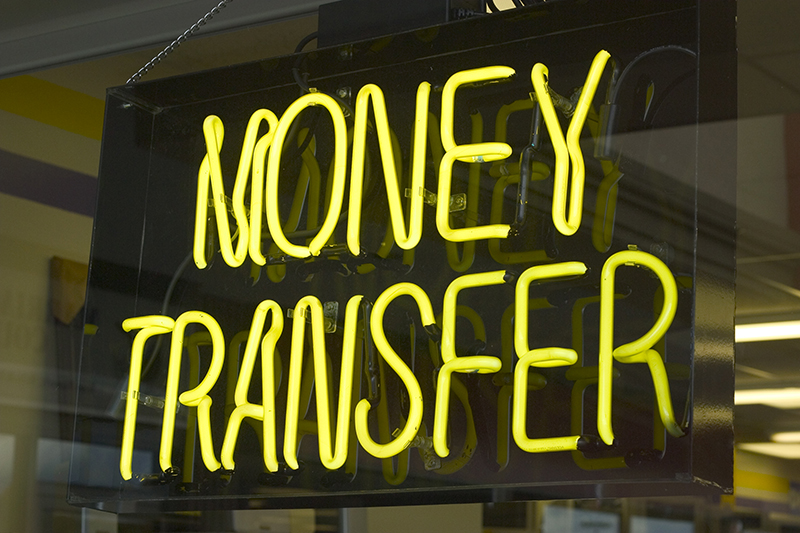 There is another good reason to rein in largely migrant-paid remittances now causing an U.S.-economy-depleting $68 billion to leave the country every year.

Depriving America of these funds is a matter of choice on the part of those sending the money, usually to family members overseas. That use of that money, a CIS-assembled panel on October 8 said, was one of the reasons that both illegal and legal migrants spend less on housing than comparable low-income native workers, thus causing overcrowded living conditions, which, in turn, leads to easier transmission of Covid-19.

I have written frequently about remittances (see here and here), but it had never occurred to me that many of the senders were living in crowded, below-standard housing as a result of their decision to send funds back to the home country. The panel opened my eyes on this matter. Remittances reflect a conscious choice.

The panel discussion was one of those fact-based, nuanced discussions that we rarely hear on the campaign trail. There are, as Krikorian pointed out, other reasons than economic for some of the crowding, and there are other ways of coping with the problem than by limiting immigration, such as increasing the minimum wage and/or the earned income tax credits.

At this point Skerry made a point that of the two he preferred raising the minimum wage over changing the EITC on the grounds that the former would help all migrants, while the latter would not help illegal ones. I disagree with the professor on policy grounds, but it was nice to hear such a precise recommendation.

What the panel did not do was to discuss how to limit the flow of remittances, other than by limiting the flow of migrants. Nor were there any comments on the extent to which remittances consist of funds not reported on federal and state income tax forms.

The State of Oklahoma — not an expected source of governmental innovation — has approached these two problems by instituting a 1 percent fee on wire payments, with the fee being an advance payment on one's state income taxes. What they found is that few people use the credits secured in this way, because they do not pay state income taxes. For more on this, see here.

Yes, let's raise the minimum wage from the currently irrelevant $7.25 an hour, and yes, let's do a little more with earned income tax credits for legal residents — but let's also create a 2 percent fee on all remittances, a fee that can be used to pay one's federal income taxes. The collection of the fees will also supply data to tax collectors on what may be income otherwise not reported to the government.