Media Serves Up Advocacy, Not Legal Analysis, on DACA 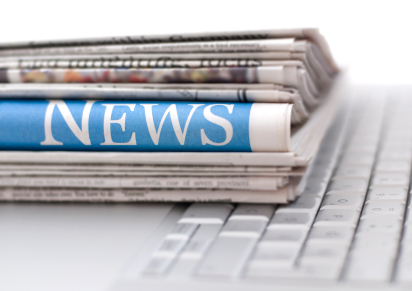 Since I inadvertently stumbled into immigration issues year ago, reading how the media covers those issues has demonstrated how bad the American news media is. This week's "news" provides a clear example.

The big immigration news this week is the Supreme Court's oral arguments on the DACA rescission. During the build-up, I searched for news articles on the legal issues involved. I was curious how the media would explain the legal issues involved in the DACA case to the public and, in particular, their explanation of the implications of those issues.

I could find a few such explanations in the non-elite media.

However, I was not able to find any example of such an explanation in any elite media outlet. Instead of dealing with the legal issues involved in a legal case, the media served up political advocacy:

In addition to finding no real legal analysis in any elite media outlet, I could not find any negative political consequence that could result from the Supreme Court blocking the DACA rescission. Instead, the dying elite media treated the DACA case as a political event where it is desirable for the court to act as a super-legislature rather than as a court of law.

If you represent an elite media outlet and I overlooked your coverage of the pro and con legal issues surrounding DACA, let me know.