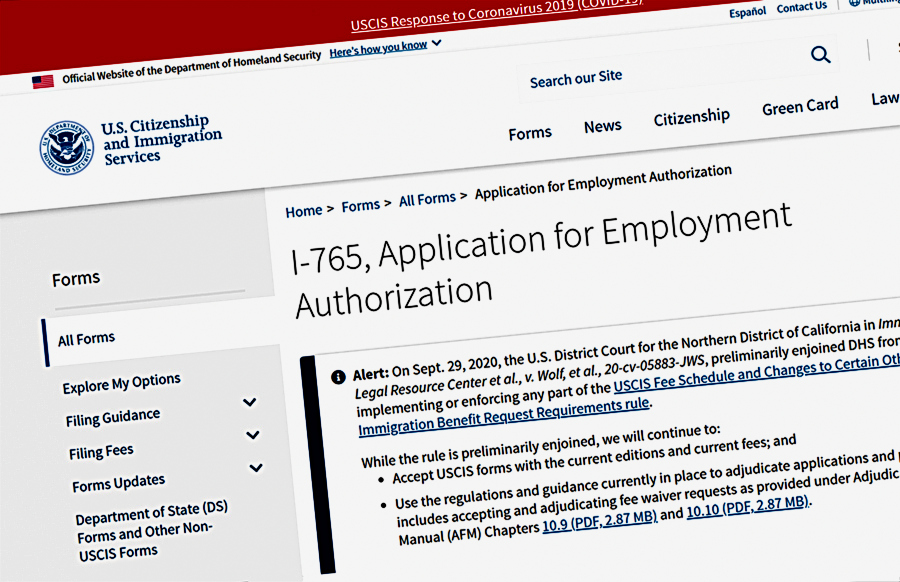 The H-1B statutes require the alien to be paid the higher of the prevailing wage for the occupation and place of employment and the actual wage the employer pays to those with similar experience and qualifications.

If one takes those provisions at their word, when a company hires a senior-level H-1B worker, the employer should pay what other senior-level people earn — a wage that is likely to be higher than the prevailing wage. On the other hand, when an employer hires an entry-level H-1B worker, the employer should pay at least the overall prevailing wage, which is likely to be higher than what the employer pays entry-level workers. There is no provision in the H-1B labor condition statutes that allows an employer to take into consideration experience, skill, or anything else that would result in a wage lower than the overall prevailing wage for the occupation and location.

Every lawyer and H-1B employer also knows that the Department of Labor is prohibited from reviewing labor condition applications after they have been approved.

The lobbyists who wrote the statutes carefully crafted them to make it appear to a casual reader that H-1B workers would be paid at least the prevailing wage while enabling employers to actually pay whatever they can get away with.

Where the Secretary of Labor uses, or makes available to employers, a governmental survey to determine the prevailing wage, such survey shall provide at least 4 levels of wages commensurate with experience, education, and the level of supervision.

This congressional mandate was totally nonsensical, particularly in the H-1B context.

First, there is no government survey that takes into account occupation, place of employment, experience, education, and the level of supervision. Such a survey would be impracticable to implement. The Department of Labor made do anyway, and started reporting four wage levels that approximated the 17th, 34th, 50th, and 67th percentiles. Notes that these are overwhelmingly skewed to the bottom of the pay scale.

Third, because Congress prohibits review of labor condition applications beyond whether the form is filled out correctly, having four skill levels makes no difference than having one. If an employer says an alien with 20 years of experience and five PhDs related to the occupation is at the lowest level, the Department of Labor has to approve the labor condition application anyway.

The Department of Labor has promulgated a rule change to increase H-1B wage levels to the 45th, 62nd, 78th, and 95th percentiles. The lowest level is still below the actual prevailing wage and should be invalid for H-1B purposes. Yet, because the Department of Labor can only check that the form is filled out correctly, the new wage still provides a government-sanctioned wage that allows employers to pay less than the actual prevailing wage. The only thing accomplished by the wage level changes is that employers will no longer be able to say that their absurdly low H-1B prevailing wage claims come from the government.

And employers can still make prevailing wage claims based upon other sources, as they have since the beginning. This has not stopped business groups from filing a lawsuit challenging the new wage levels.

The lawsuits and the businesses' faux panic over raising the floor of the Department of Labor wage levels to the 45th percentile are admissions that employers are paying H-1B workers much less than the actual prevailing wages and that employers want it to be as simple as possible to pay H-1B workers extremely low wages.

Any fixes to the H-1B program are going to have to come from Congress. Unfortunately, every time Congress has touched H-1B it has made the program even worse.