The Role of H-1Bs in the Theranos Scam 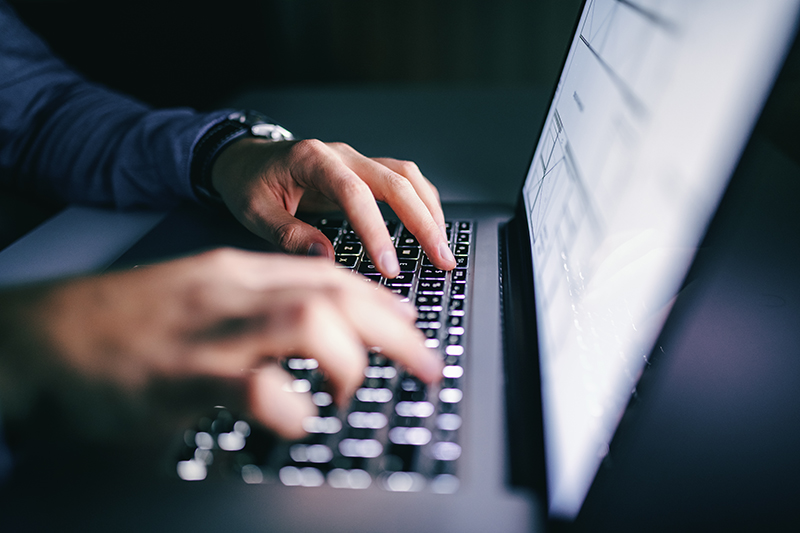 Theranos, a once-booming Silicon Valley company that claimed it developed a revolutionary, less invasive blood-testing technology, collapsed spectacularly a few years ago under scrutiny. Now its founder and CEO, Elizabeth Holmes, whom CNBC describes as once being “heralded as the next Steve Jobs”, has been convicted of four charges in her criminal fraud trial. Throughout her meteoric rise, Holmes was a celebrated executive who graced numerous magazine covers and raised almost $1 billion from wealthy investors.

Though largely not picked up by the media, it appears that Holmes and her top executive (and boyfriend) Ramesh “Sunny” Balwani’s use of H-1B foreign workers helped prolong the Theranos fraud. As my colleague David North observed, Theranos, which was founded in 2003, utilized H-1B foreign workers beginning in 2011 through its collapse in 2018, with peak utilization in 2016. North further noted that the “questionable nature” of Theranos was exposed by the Wall Street Journal in 2015, yet the Department of Labor and U.S. Citizenship and Immigration Services (USCIS) continued to approve the parts of the H-1B process each agency is responsible for while the company was being investigated.

As it turns out, John Carreyrou, the Wall Street Journal reporter who first exposed the fraud, detailed the H-1B aspect in his 2018 book, Bad Blood: Secrets and Lies in a Silicon Valley Start Up. Describing the office environment of Theranos, Carreyrou wrote:

The biggest problem of all was the dysfunctional corporate culture in which it was being developed. Elizabeth and Sunny regarded anyone who raised a concern or an objection as a cynic and a naysayer. Employees who persisted in doing so were usually marginalized or fired, while sycophants were promoted. Sunny had elevated a group of ingratiating Indians to key positions.

For the dozens of Indians Theranos employed, the fear of being fired was more than just the dread of losing a paycheck. Most were on H-1B visas and dependent on their continued employment at the company to remain in the country. With a despotic boss like Sunny holding their fates in his hands, it was akin to indentured servitude. [Emphasis added.]

In the company’s early days, its employees were mostly American and British engineers, but most were either fired for questioning the legitimacy of the business model or quit when they realized the promised product could not deliver as advertised. Undeterred, Theranos pivoted to the H-1B program to keep the company going. As American computer scientist Philip Greenspun blogged back in 2019 after reading the book, “[d]uring the ‘grand fraud’ stage of Theranos, therefore, it was a primarily immigrant show except for the young impresario.”

The H-1B program is inherently flawed for a variety of reasons. The Theranos fraud, while different from Facebook’s (now Meta) discrimination against American workers, has shared origins. As I explained at the time of Facebook’s settlement with the government, the underlying issue is the legal fiction known as “dual intent” that Congress bestowed upon H-1Bs. What this means is that the alien seeking a nominally temporary H-1B can also intend to stay in the U.S. permanently. Employers control the visas and can leverage the potential green card sponsorship to ensure a compliant and immobile labor force. Theranos fed off of the fear its foreign workers had of having the visas revoked and essentially turned them into “yes men”. Emboldened by a workforce that would not question anything, Holmes and Balwani were able to keep the ruse going for years, swindling investors out of further millions of dollars.

The rise and fall of Elizabeth Holmes and Theranos is complex, but there clearly is an immigration nexus. Given the lack of media attention to the role of an H-1B workforce in perpetuating the fraud, this case will likely be dismissed as a one-off by an overly ambitious con artist. Congress would be wise to do some introspection about the way it has crafted the H-1B program to harm American workers and to import a foreign workforce that is eager to please the boss in order to remain in the country.