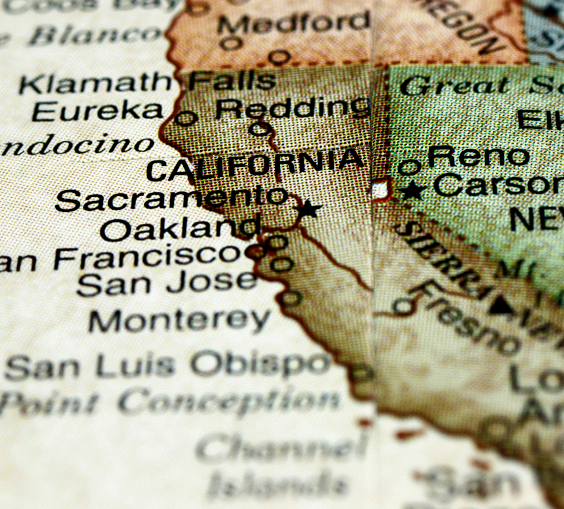 An enormous wildfire, known as the Dixie Fire, is currently destroying large parts of northern California. The wildfire has reportedly been burning continuously for almost a month and has become the largest single wildfire in California history, having already burned more than 432,000 acres. Unsurprisingly, there have been widespread evacuations and it is unclear when people will be able to return home, if their homes are even still there, since the fire is only 35 percent contained. Among those displaced are likely those involved in the immigration system (e.g., aliens themselves or their sponsors or petitioning employers) who may be unable to attend appointments or obtain documents necessary to maintain lawful immigration status. Fortunately, tools exist to assist in these situations, though you would likely never know it based on the Biden administration’s broad use in many other circumstances of Temporary Protected Status (TPS) and categorical parole.

U.S. Citizenship and Immigration Services (USCIS) recently sent out an email to its subscribers alerting them to these more narrowly tailored options. The subject line of the July 28 email, “Immigration Help Available to Those Affected by Natural Disasters and Other Unforeseen Circumstances”, informs the public that USCIS has specific special services available to assist those affected by unforeseen circumstances. The agency’s email specifically references the “wildfires in the western United States and the recent building collapse in Surfside, Florida” as examples of unforeseen circumstances that qualify for the various services enumerated in the email. Accommodations include waiving an untimely filed extension of stay or change of status, rescheduling a missed biometrics appointment, expedited processing, and additional time to respond to a Request for Evidence (RFE) or a Notice of Intent to Deny (NOID). The email instructs those looking to avail themselves of these accommodations to “please explain how the impact of unforeseen circumstances, such as a natural disaster, created a need for the requested relief.”

Unfortunately, few know that such targeted relief is available. While USCIS sent out the mass email, the agency did not issue a press release to highlight these accommodations. By comparison, newly confirmed USCIS director Ur Jaddou included a press release (with quote) when announcing a policy that “removes barriers” for children born overseas through artificial reproductive technology to obtain U.S. citizenship. Unlike press releases that are easy to locate on the USCIS website, the “special situations” web page is tricky to find.

The Biden administration claims it is driven to eliminate barriers to obtaining immigration benefits, but I’ve often criticized this edict as being a linguistic cover for issuing policies in violation of the immigration laws passed by Congress. Displacement due to a natural disaster, like a wildfire, certainly seems to be a legitimate barrier, yet the Biden administration’s reaction is relatively muted. What explains this inconsistency?

My theory is that the existence of narrowly tailored accommodations available on a case-by-case basis undermines the Biden administration’s expansive (and unlawful) use of TPS. Under section 244 of the Immigration and Nationality Act, the DHS secretary may designate a foreign country for TPS due to one or more of the following circumstances: (1) ongoing armed conflict; (2) an environmental disaster; or (3) extraordinary and temporary conditions. The mere existence of any of these factors is not enough for an initial designation or an extension. Instead, the law requires that the ongoing armed conflict “would pose a serious threat to [the] personal safety” of the country’s nationals if returned; the environmental disaster requires that the home country is “unable, temporarily, to handle adequately the return”; and the extraordinary and temporary conditions must prevent the alien “from returning to the state in safety”. This aspect of the statute is routinely ignored and has led to absurd reasons cited to justify TPS extensions.

The existence of the relatively unknown “special situations” accommodations shows that a TPS designation is unnecessary if an administration’s goal really is to prevent lawfully present aliens from falling out of status through no fault of their own. The reality is that every administration since the creation of the TPS statute, except the Trump administration, has used TPS to reward illegal aliens with work permits, Social Security numbers, and driver’s licenses. Illegal aliens essentially hit the immigration jackpot when DHS awards them amnesty-lite in the form of a TPS designation for their home country they had no intention of returning to voluntarily. To date, the Biden administration has awarded almost 500,000 work permits to illegal aliens from six countries through TPS designations, plus an unknown number to Hong Kong residents (or those who pose as one) through Deferred Enforced Departure, another amnesty-lite program similar to TPS.