TPS for Syrians Is Extended and Re-Designated

Is "re-designation" even legal? 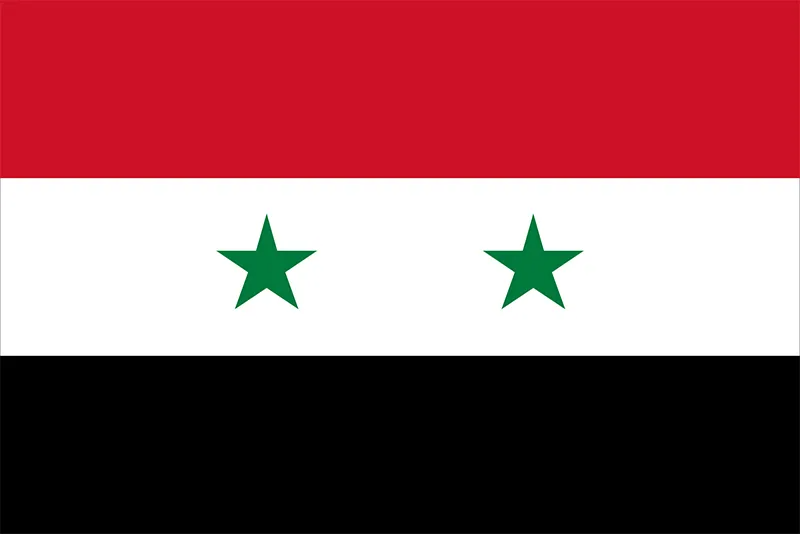 U.S. Department of Homeland Security (DHS) Secretary Alejandro Mayorkas announced today, July 29, that he will extend and re-designate Syria for Temporary Protected Status (TPS). The extension is for people who already have TPS, but the "redesignation" is for new applicants, and may be ultra vires (without legal authority).

Congress limited TPS designation periods to no longer than 18 months, providing the DHS secretary options to extend or terminate given specific conditions.

Specifically, Secretary Mayorkas’s extension allows existing beneficiaries to retain TPS through March 31, 2024, so long as they otherwise continue to meet the eligibility requirements for TPS. Existing beneficiaries who decide to extend their status must re-register during the 60-day re-registration period described in this notice. According to U.S. Citizenship and Immigration Services (USCIS), the agency charged with processing TPS applications, “The extension of TPS for Syria allows approximately 6,448 current beneficiaries to re-register to retain TPS if they continue to meet TPS eligibility requirements.”

Secretary Mayorkas’s re-designation, however, presents interesting policy questions. By re-designating TPS for Syria rather than merely extending the current designation, aliens who have entered the country after the most recent designation date are now eligible for TPS protection from removal and work authorization, enlarging the potential class of beneficiaries. Typically, aliens must have been present in the United States on or before the date a country is designated for TPS to be eligible to benefit. This is an intentional feature designed to prevent TPS from encouraging additional illegal immigration to the United States. USCIS estimates that approximately 960 additional individuals may be eligible for TPS under the re-designation of Syria.

Syria was initially designated for TPS in 2012 on the basis of “extraordinary and temporary” conditions that prevented nationals of Syria from returning safely. Syria’s designation has been extended every 18 months thereafter and has received re-designations four out of six times (during the Obama and Biden administrations). Starting in 2016, Syria was also determined to warrant its TPS designation on the basis of “ongoing armed conflicts”.

Whether Congress contemplated a country re-designation without the occurrence of a new event (armed conflict, natural disaster, or extraordinary or temporary conditions, as outlined in section 244 of the Immigration and Nationality Act (INA)) warranting the grant of additional protection is also unlikely. The INA specifically details protocol to designate, extend, and terminate TPS, but is silent on re-designation. Further, Congress created TPS specifically to rein in executive branch discretion as an alternative to providing humanitarian parole. Understanding section 244 of the INA as a restriction, rather than an expansion, of executive authority suggests that if Congress had intended to permit re-designations outside of the circumstances outlined in INA § 244(b)(1), it would have said so.

It is also worth noting that DHS has continued to deport Syrian nationals to Syria throughout its TPS designation period, raising the question of whether it’s appropriate to re-designate rather than merely extend its designation most recently approved in 2021. As of May 2022, DHS deported 19 Syrian nationals in fiscal year (FY) 2022. Syria’s TPS extension and re-designation goes into effect October 1, 2022.