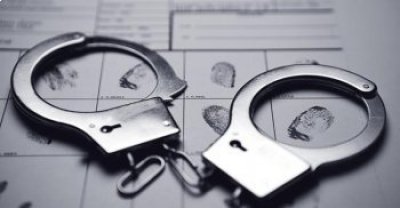 In March 2013, New York City began ignoring detainer notices placed on criminal aliens by Immigration and Customs Enforcement (ICE). The largest city in the United States is part of a metropolitan area with more than 1.15 million illegal aliens, according to the Pew Research Center.

ICE in New York reviewed three months-worth of detainer notices sent to the NYPD and to the N.Y. Department of Corrections. ICE was attempting to determine if there were any trends in the type of criminal aliens released from custody by New York City without notifying immigration authorities.

ICE studied the months from January to mid-April of 2018 and found that NYPD and NYCD collectively ignored 440 detainer notices. Within that short period of time, 40 of those individuals released from custody subsequently committed more crimes and were arrested again.

The acting field office director for ICE Enforcement and Removal Operations in New York stated that "in just three months, more than three dozen criminal aliens were released from local custody. Simply put, the politics and rhetoric in this city are putting its own communities at an unnecessary risk."

According to this three-month study, New York City officials were ignoring an average of more than four detainers daily. Further, almost 10 percent of those released went on to immediately commit more crimes in their communities.

Following this development, ICE may look to target NYC for a large-scale enforcement operation as it has recently done in other large sanctuary cities such as Chicago and Philadelphia.