Congress must determine whether U.S. immigration programs played a role 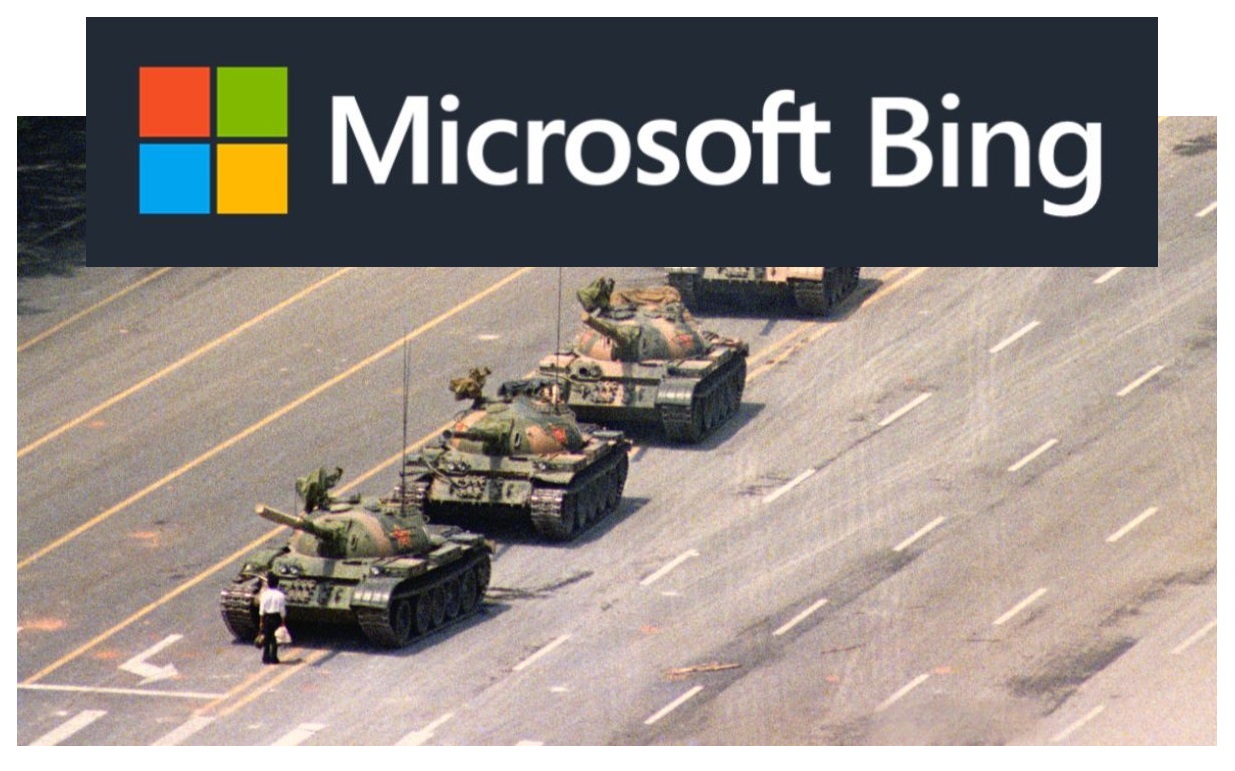 In June, Microsoft’s search engine, Bing, suddenly returned zero images when users searched for “Tank Man” — an iconic image from China’s 1989 crackdown on pro-democracy protests in Beijing. Microsoft’s disappearing of image search results occurred on the 32nd anniversary of the incident, leaving users to see only the words: “There are no results for tank man.” This immediately raised questions about online censorship and Silicon Valley’s relationship to the communist country. The government of China censors online discussion about the Tiananmen Square Massacre with Microsoft’s help.

In a letter responding to Sen. Mitt Romney (R-Utah), Microsoft has revealed that the censorship was the result of actions taken by “a team located in the US and China”. This revelation potentially implicates U.S. foreign worker programs and Congress must obtain a full accounting of what occurred. Sen. Romney’s letter is available here. Microsoft’s response is available here.

Previously, Reuters and the Associated Press suggested that Microsoft’s China-based employees may have played a role in removing Tank Man from Bing’s image search. Reuters wrote:

A significant percentage of the Microsoft employees who work on Bing are based in China, including some who work on image-recognition software, according to a former employee. China is known to require search engines operating in its jurisdiction to censor results, but those restrictions are rarely applied elsewhere.

The company did not elaborate on what the human error was or how it had happened. Nor did it say how much of its Bing development team is China-based. The company’s largest research and development center outside the United States is in China, and it posted a job in January for a China-based senior software engineer to lead a team that develops the technology powering Bing image search.

The media inferred that the removal of Tank Man occurred at the hands of Chinese engineers driven by China’s censorship policies. But by focusing only on foreign worksites, news outlets failed to consider whether foreign workers within the United States may have played a role in the censorship. It’s important to remember that Silicon Valley employs thousands of Chinese nationals via H-1B visas and the controversial Optional Practical Training (OPT) program for foreign “students”. Microsoft’s new information about the incident makes it entirely possible that the censoring of Tank Man images occurred in the United States by a Microsoft employee hired through an immigration program.

When Microsoft refers to “human error” they don’t mean that Tank Man images disappeared after an employee accidentally spilled coffee on their keyboard and fried some circuit boards, coincidentally on the 32nd anniversary of the Tank Man protest. As the media outlets infer, it is more likely that employees intentionally edited the company’s search engine algorithm to prevent the images from being seen in the United States, the United Kingdom, Germany, and other countries.

If the person or people responsible for the censorship are in the United States via a federal immigration program, shouldn’t Congress and the U.S. Department of Homeland Security (DHS) know about it? In Fiscal Year 2019, Microsoft employed over 1,500 foreign students through DHS’s "practical training" programs which are managed by ICE's Student and Exchange Visitor Program (SEVP) (see here and here). These are overwhelmingly Chinese and Indian nationals. Notably, this program was created by the Bush and Obama administrations after a request from Microsoft’s Bill Gates himself, who was seeking a way to do an end-run around annual caps on the H-1B program.

Is DHS running a program that has allowed Microsoft to employ people censoring free speech in the United States? It’s entirely possible. Microsoft’s statement that a team made up of people in both the United States and China was responsible further raises the question of coordination.

So who, specifically, censored the internet, and what was their rationale?

Are Chinese nationals working in Silicon Valley responsible for the censorship? If so, were they hired under the H-1B program? Were they here on a foreign student visa and employed via the Optional Practical Training program? If so, what school did they attend?

Do the responsible parties still work for Microsoft? Are they connected to, or did they take orders from, the Chinese government?

The U.S. government must get answers to these basic questions and then adjust policy and practices accordingly.

Perhaps Microsoft should also reconsider its hiring practices. Perhaps the company should come back to the United States and limit the authority of foreign workers it employs. No free-thinking people want internet programs that are shaped by the values of a communist regime.

Notably, alerts about Microsoft’s censorship of Tank Man went viral with the help of people on social media. The more Silicon Valley censors open discourse and blocks people from using its platforms, the more likely censorship like this will go unchecked. If Silicon Valley continues on its current trajectory, there’s every reason to believe that one day some of the voices that put the spotlight on this “accidental error” will be further silenced and other socially and politically significant images and information will be permanently buried. From there, we all risk becoming Tank Man.