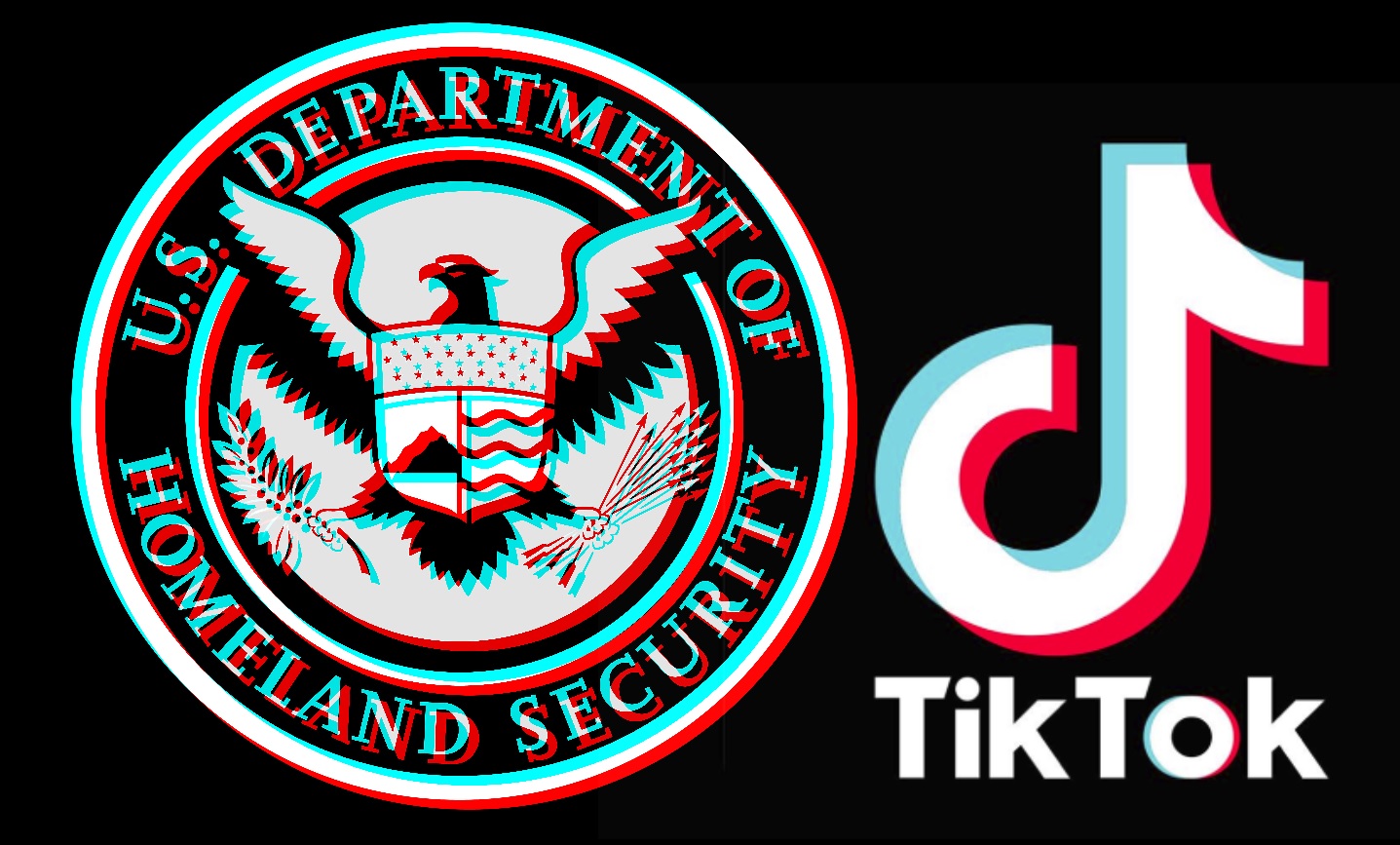 U.S. government officials and national security experts have raised a number of concerns about the viral video application TikTok, which is owned by a Chinese company called ByteDance, Inc. Of primary concern is the application’s extensive data harvesting that is reported to be accessible by the Chinese government. The Federal Communications Commission calls TikTok “a sophisticated surveillance tool” that “poses an unacceptable national security risk”, while the U.S. military has banned personnel from using it. Concerns about the cell phone application have been raised by members of Congress across the political spectrum. The question of how TikTok user data is handled, and who has access to that data, is one that has not been fully explored, particularly in the context of U.S. immigration programs.

Publicly available information and additional data obtained by the Center for Immigration Studies confirm that U.S.-based employees of ByteDance include foreign nationals who have obtained employment through the H-1B and Optional Practical Training (OPT) foreign worker programs, both of which are overseen by the U.S. Department of Homeland Security (DHS).

ByteDance executives say TikTok stores all U.S. user data in Virginia and Singapore and that the TikTok organization in the United States is independent from China. The claim of independence is difficult to square with the fact that citizens of China are working for the company inside the United States. These foreign workers maintain their Chinese citizenship and are to return back to the homeland when their visas expire. According to an analysis by Forbes, as of August 2022, a total of 300 employees of TikTok and ByteDance, including company directors and managers, have worked for Chinese government-controlled news media including Xinhua and China Radio International; the analysis found that some of these employees continue to work with the Chinese government media.

Few concerned about the government of China accessing data of American TikTok users through servers located oversees have considered that a foreign national closely connected to the Chinese government could easily obtain this same data while working for ByteDance in the United States.

The Numbers. Over the last two years, ByteDance has increased the number of foreign nationals it has brought into the United States through the H-1B foreign worker program, going from 534 H-1B workers in 2021 to 579 H-1B workers in 2022. Prior to 2019, only a few dozen H-1B workers were employed by ByteDance.

In addition, according to information obtained by the Center for Immigration Studies via a Freedom of Information Act (FOIA) request, ByteDance has hired more foreign workers through the controversial OPT program, which allows foreign nationals on foreign student visas to work for up to six years beyond graduation. (What's more, those workers are subsidized by American taxpayers since their employers are exempt from paying payroll tax.) Numerical data on this employment is not publicly available, but likely is adding hundreds more foreign workers to ByteDance.

The Nationalities. There is no publicly-available data on the nationalities of the foreign workers employed by ByteDance through the H-1B and OPT programs, though the majority of foreign workers in these programs are from China and India. An inquiry from Sen. Tom Cotton (R-Ark.) to DHS Secretary Alejandro Mayorkas asks specifically about the nationality of ByteDance employees obtained through the H-1B program. The senator writes, in part:

Given the security concerns with TikTok and the company’s repeated statements about “US-based” teams and data centers, having hundreds of foreign nationals working in those offices presents another potential threat. For each H-1B application sponsored by ByteDance or TikTok in 2022, please provide a list of the nationalities and job titles of each applicant employee no later than 5:00PM on Tuesday, November 15.

The full letter is embedded below.

A Similar Issue at Microsoft. In June 2021, Microsoft’s search engine, Bing, suddenly returned zero images when users searched for “Tank Man” — an iconic image from China’s June 4, 1989, crackdown on pro-democracy protests in Beijing. Microsoft’s disappearing of image search results occurred on the 32nd anniversary of the incident, leaving users to see only the words: “There are no results for tank man.” This immediately raised questions about online censorship and Silicon Valley’s relationship to the communist country. The government of China routinely censors online discussion about the Tiananmen Square Massacre with Microsoft’s help.

Microsoft eventually restored the image search to countries outside China and said that the censorship was due to “accidental human error” without any additional explanation. U.S. media assumed that the censorship was the result of Chinese citizens in China; Reuters reasoned, “a significant percentage of the Microsoft employees who work on Bing are based in China.” However, the Center for Immigration Studies obtained a letter from Microsoft written in response to an inquiry from Sen. Mitt Romney (R-Utah) which revealed that the censorship was the result of actions taken by “a team located in the US and China”. By focusing only on overseas worksites, news outlets failed to consider whether foreign workers inside the United States may have played a role in the censorship.

If Microsoft employees within U.S. borders intentionally edited the company’s search engine algorithm to prevent Tank Man images from being seen in the United States, the United Kingdom, Germany, and other countries, and if the person or people responsible for the censorship are in the United States via a federal immigration program, shouldn’t Congress and DHS know about it?

Continued Expansion, Growing Concerns. Tech companies are looking for ways to expand influence and are anticipated to be involved in more than social media and online sales of products. For example, here in the United States, Amazon announced in July 2022 that it is acquiring One Medical — which oversees nearly 200 medical offices in 25 markets, and counts 767,000 members — for roughly $3.9 billion; this comes after Amazon’s purchase of PillPack in 2018 for $750 million and launching its own online pharmacy, creating a telehealth service called Amazon Care, and working to develop at-home medical diagnostics. Similarly, Apple CEO Tim Cook has noted that his company’s “greatest contribution to mankind” will be “about health” and has launched an app that stores patient medical records for participating medical providers.

In China, ByteDance recently acquired one of that country’s largest private hospital chains — Amcare Healthcare, which runs women’s and children’s hospitals in cities across China — for about $1.5 billion. This is not a company satisfied to serve only as a platform for funny viral videos, and as its involvement in wider aspects of society expands, focus on its influence on the United States must similarly expand.

The relationship between the United States and ByteDance recently grew stronger when a former Biden administration employee joined TikTok as a communications director. Jamal Brown had served as the Defense Department’s deputy press secretary from February 2021 to February 2022 and as national press secretary for Joe Biden from April 2019 to November 2020; in the latter position, “he worked to downplay allegations related to Hunter Biden’s overseas business dealings in China and praised Twitter’s censorship of the New York Post’s stories on the laptop hard drive in October 2020,” according to the Washington Examiner.

Of course, ByteDance is focused on gaining influence on Capitol Hill as well, reportedly having spent $1 million on lobbying from July to September, and TikTok spending another $110,000 in the third quarter of 2022. TikTok has assembled a large lobbying team made up of former lawmakers and congressional staffers (from both parties) and has targeted the Biden White House in its lobbying efforts.

ByteDance shows no signs of slowing down, so greater oversight will undoubtedly be needed in the years to come.