Kerry E. Doyle will be serving as the principal legal advisor 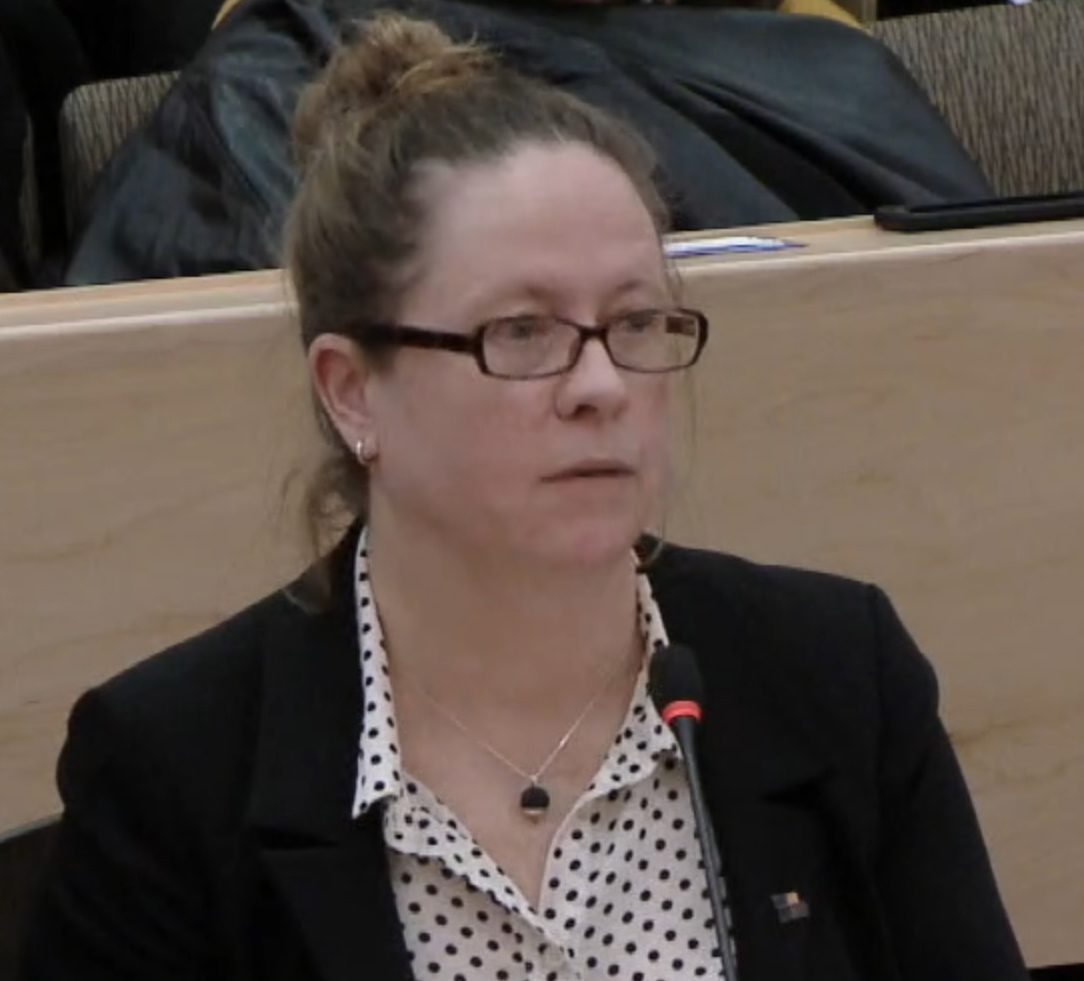 The Biden administration has appointed Kerry E. Doyle to lead the legal division at U.S. Immigration and Customs Enforcement (ICE). As head of the Office of the Principal Legal Advisor (OPLA), Doyle is responsible for promoting ICE’s mission and ensuring that violators of immigration and customs laws are held accountable or, as explained on ICE.gov, “OPLA serves as the exclusive representative of DHS in immigration removal proceedings before the Executive Office for Immigration Review, litigating all removal cases including those against criminal aliens, terrorists, and human rights abusers.”

OPLA must be a fearless advocate for ICE’s mission and, in the immigration context, must not only ensure that people are held accountable for violating the Immigration and Nationality Act, but must also routinely push back on anti-enforcement litigation efforts from individual aliens, activist groups, and sanctuary states. But because Doyle, herself, has never been a proponent of ICE’s mission and is, in fact, an open opponent of ICE programs, it is difficult to see how her presence at ICE won’t harm the agency and public safety.

Prior to this appointment, Doyle was a managing partner at Graves & Doyle, a Boston immigration law firm, and an adjunct professor at the University of Miami and Suffolk University. She was previously chapter chair of the New England Chapter of the American Immigration Lawyers Association (AILA). She has represented foreign nationals in Hong Kong, Miami, and Boston. According to ICE, Doyle “worked closely with the Massachusetts Immigrant and Refugee Advocacy (MIRA) Coalition and the Massachusetts Law Reform Institute providing technical assistance and public testimony on various immigration-related policy issues before the state legislature and Boston City Council.”

Doyle is a strong advocate of sanctuary policies that prohibit cooperation between federal, state, and local law enforcement so that illegal aliens, and those who profit from their lawlessness, can continue to get away with their crimes. This pre-9/11 approach to public safety is obviously very dangerous and, unsurprisingly, wildly unpopular with the American people. Public opposition to such policies may explain why the Democrat-controlled state legislature of Massachusetts has not moved on a bill that would make Massachusetts a sanctuary state. The so-called Safe Communities Act, which Doyle has publicly advocated for and likely helped draft since it was spearheaded by MIRA, would, among other things, prohibit local law enforcement from inquiring about immigration status, prohibit local law enforcement from partnering with ICE through the successful public safety and cooperation program 287(g), and prohibit local courts from sharing with ICE information on criminal alien incarceration.

As quoted by Boston public radio station WGBH, Doyle explained in June that the state legislature should pass the sanctuary law and not rely on the Biden administration for any assurances:

”They need to pass this legislation, and I hope that they don’t use the Biden administration’s more supportive tone as an excuse not to do what our state needs to do,” said attorney Kerry Doyle, who has lead [sic] several defense cases against immigration prosecutions.

The news outlet also notes that “Doyle has been an outspoken critic of the agency and has led many lawsuits against it.” Her appointment is the equivalent of putting an arsonist in charge of a fire department and the DHS inspector general will have to keep a close eye on her involvement in litigation matters to ensure there is no conflict of interest or appearance thereof.

At a hearing in January 2020, Doyle told the Massachusetts Joint Committee on Public Safety and Homeland Security that they should pass the statewide sanctuary bill “because the immigrant community lives in fear”. She also expressed her opposition to ICE broadly enforcing immigration law and not exempting large portions of the illegal alien population:

ICE is an agency that is currently out of control. ... Massachusetts needs to step up. We need to step up and help our members of our community to be safe and to be willing to cooperate with law enforcement and I would urge a yes vote from this committee.

The impact of Doyle’s policy preferences — specifically, the ending of 287(g) cooperative agreements between ICE and Massachusetts sheriffs — is easily understood by looking at some of the program’s highlights over the past two years in that state. Through the program, local law enforcement is trained to identify illegal aliens in their jails and notify ICE so that the federal government can take them into custody. Without the 287(g) program, sheriffs will often release illegal aliens back into the community.

Below are some of these identifications made through the 287(g) program in the state of Massachusetts, as reported by ICE, from FY2020 and the first four months of FY2021.

To be clear, these individuals, and thousands more like them, have no authority to be in the United States and should be deported for their violation of immigration law. In addition to that lawlessness, whether it’s crossing the border illegally or overstaying a visa, these individuals have been identified through the cooperative agreements because they have also been arrested by local law enforcement for a criminal violation.

Doyle says that ICE is “out of control” because it has been deporting illegal aliens she doesn’t consider a priority for deportation. The inference is that she supports the deportation of some illegal aliens. But because she wants 287(g) abolished, it’s hard to figure out what type of violence, in her mind, should be a prerequisite for the enforcement of the nation’s immigration laws. Doyle is on record supporting the release of illegal aliens arrested for horrific, violent crimes back into our communities. She is not the type of person who should be playing a significant role in a federal law enforcement agency with a public safety mission.

It will be up to ICE’s Enforcement Division and the 287(g) Unit to educate Doyle on why her policy preference is a clear threat to the public.