Is There a Federal Double Standard When Considering Charges for Obstruction of Justice?

Why Hasn't Oakland's Mayor Been Charged? 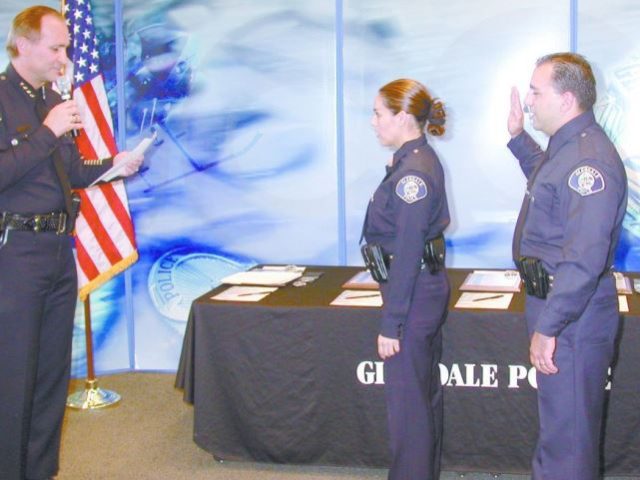 A Glendale, Calif., police officer was arrested and charged by federal authorities for a variety of offenses involving illicit ties with Mexican and Armenian gangsters and drug traffickers.

This piece of the news report caught my attention:

According to the [federal] affidavit, Balian offered a tip about a gang sweep, allowing a top target in a federal racketeering case to flee before agents arrived.

It didn't take more than a moment's reflection to recognize the parallels between this officer's actions and those of Oakland Mayor Libby Schaaf, who in February of this year tipped off the public about an impending sweep of criminal aliens in her community by agents of Immigration and Customs Enforcement (ICE).

This officer was indicted on the federal felony of obstruction of justice. Why him and not Mayor Schaaf? The fact that she did it publicly instead of on the Q-T, as the Glendale cop did, makes no difference legally, any more than robbing a bank during business hours differs from tunneling into the vault in the dead of night. Theft is theft; obstruction is obstruction.

I'm unable to reconcile the fact that four months later, no charges have been brought against Schaaf. The only explanation I can come up with — and it's unpalatable — is that, once again, our own federal prosecutorial officials find reasons to rationalize away crimes involving immigration and sanctuary.

The acting U.S. Attorney for the Northern District of California (based in San Francisco, across the bay from Oakland, and which would have jurisdiction over any action taken against Schaaf), is Alex Tse, whose biography shows that he (re)joined that office during the Obama administration: "Mr. Tse left the U.S. Attorney's Office in 2006 to work at the San Francisco City Attorney's Office, supervising the team responsible for code enforcement and civil gang injunctions."

How deep, one wonders, are Tse's ties to city officials in a notorious sanctuary jurisdiction, and have his personal attitudes toward immigration or the sanctuary movement had an impact on the decision not to pursue an obstruction charge against Mayor Schaaf? After all, San Francisco Mayor London Breed, has publicly declared that she, too, would be willing to go to jail for the same reasons.